How to easily win your buyer’s heart? How to turn a product into a brand without investing a lot of money? The perfect solution is mobile gaming development! This is the best way of non-intrusive and easy advertising, which allows you to achieve high results in a relatively short time.

KATASIS develops games for tablets and phones that work on the iOS and Android operating systems. All our projects are not only interesting and immersive games but also quality marketing tools that allow our customers to promote any product. 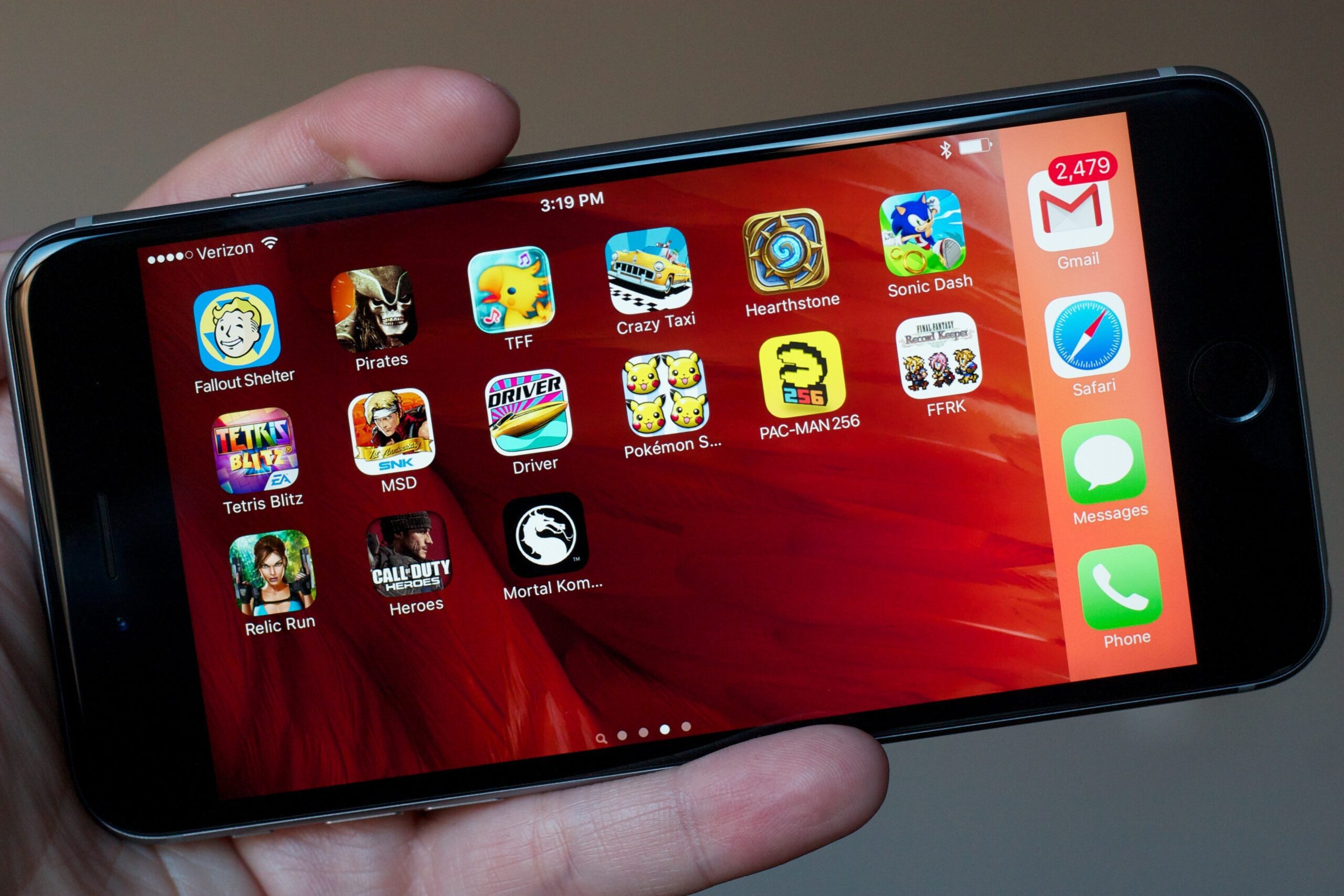 Development of mobile games for a new product includes many following advantages. This type of games:

Creating a high-quality mobile game is the first step of attracting users and making them your regular customers. While developing the application, it is necessary to consider all the aspects of the client’s business. The KATASIS team tries to reflect the company’s specific features inside the game, which acts as hidden advertising. 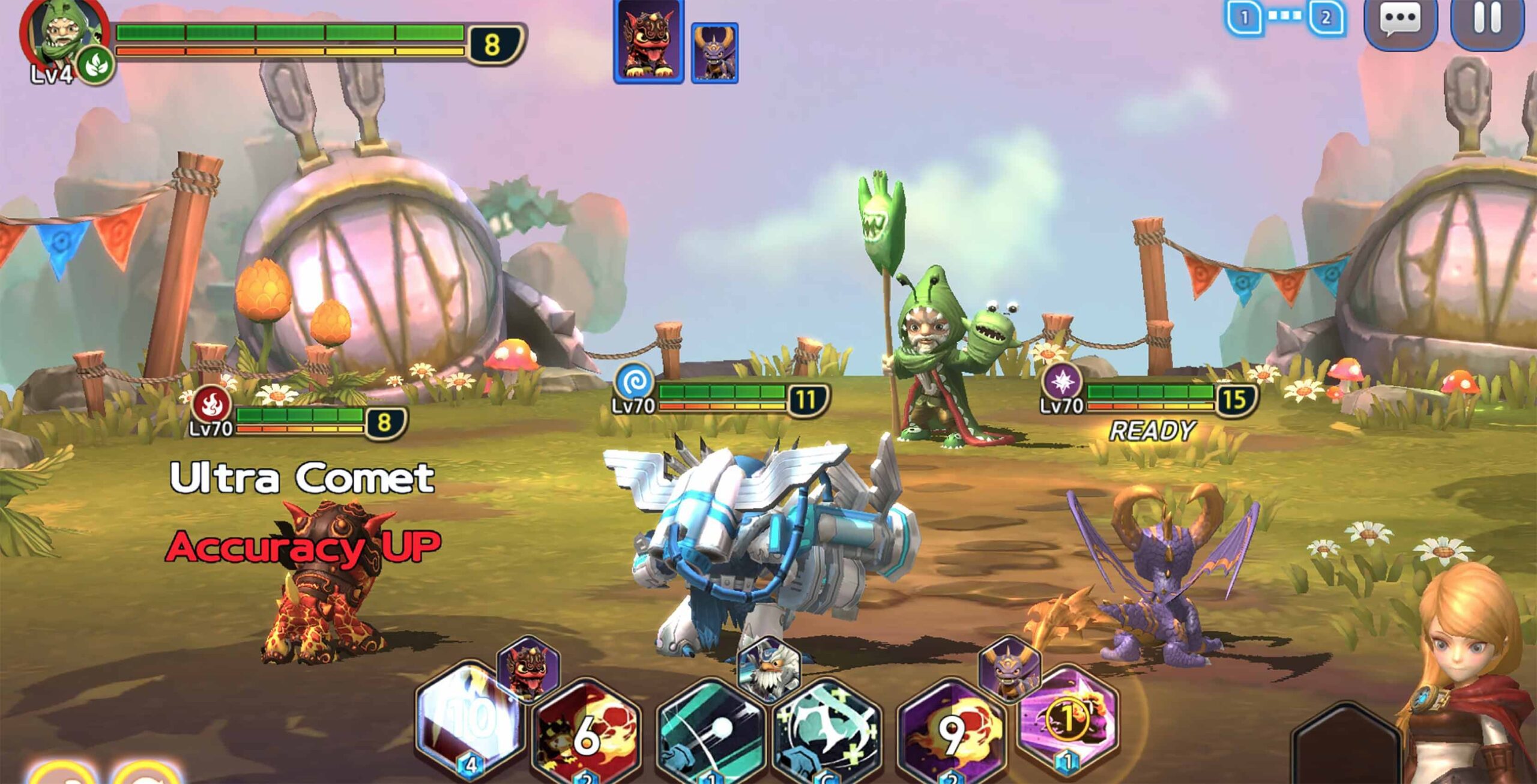 Usually, the user controls one or more main characters (party) and wins after accomplishing assignments (quests), participating in tactical combat and reaching the ending of the plot. A key attribute of RPG is that the characters become stronger and gain new capabilities, which are often controlled by the player. 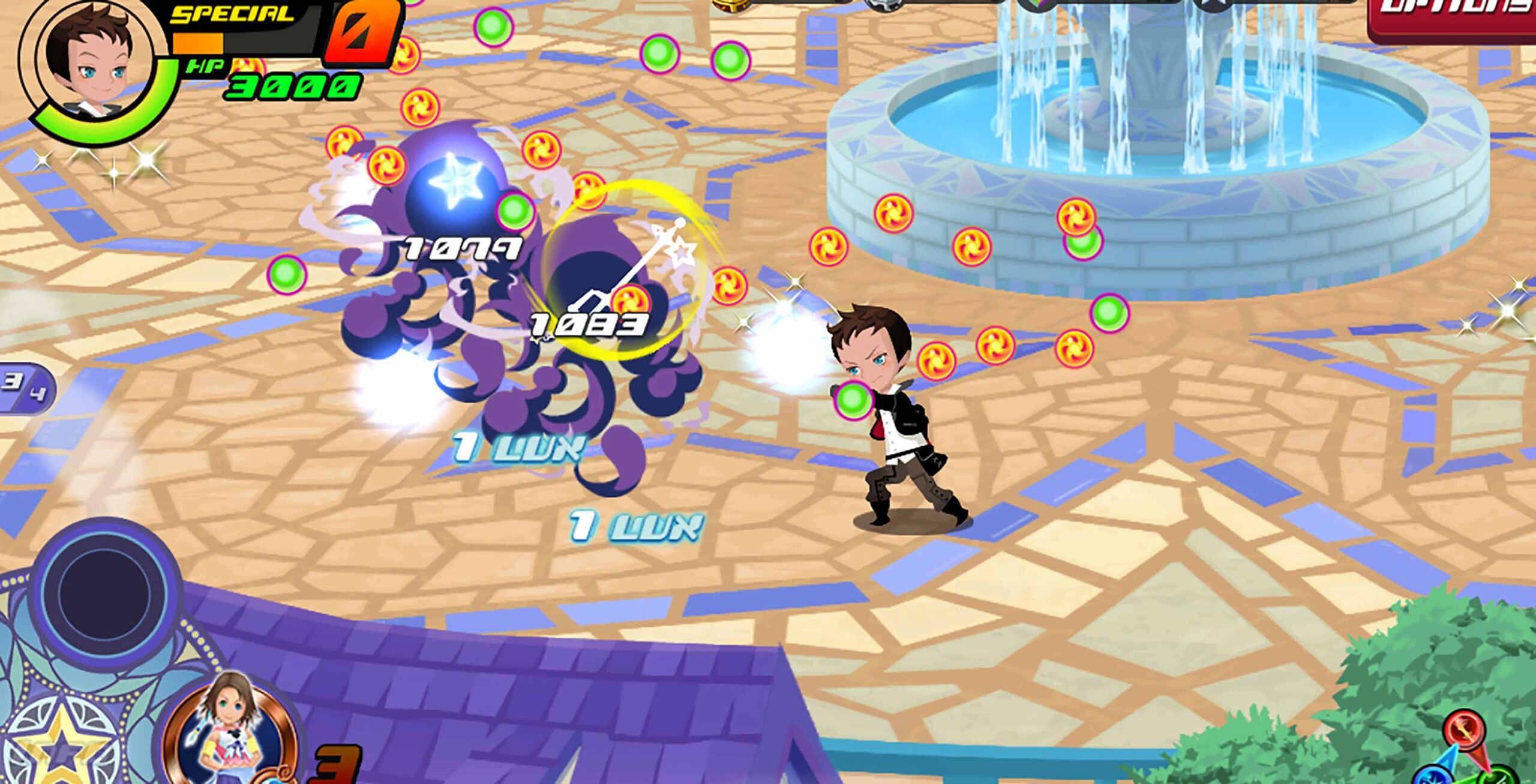 RPG’s usually rely on an interesting plot and detailed graphics. The gameplay is generally divided into multiple tasks («quests»). The user appoints the character orders, which he performs in accordance with the numerical indicators relating to this order. When the character earns a specific number of experience points, he gets to the next level, which makes these indicators increase.

It describes how to design, alter and develop characters in order to make them more effective in the game. 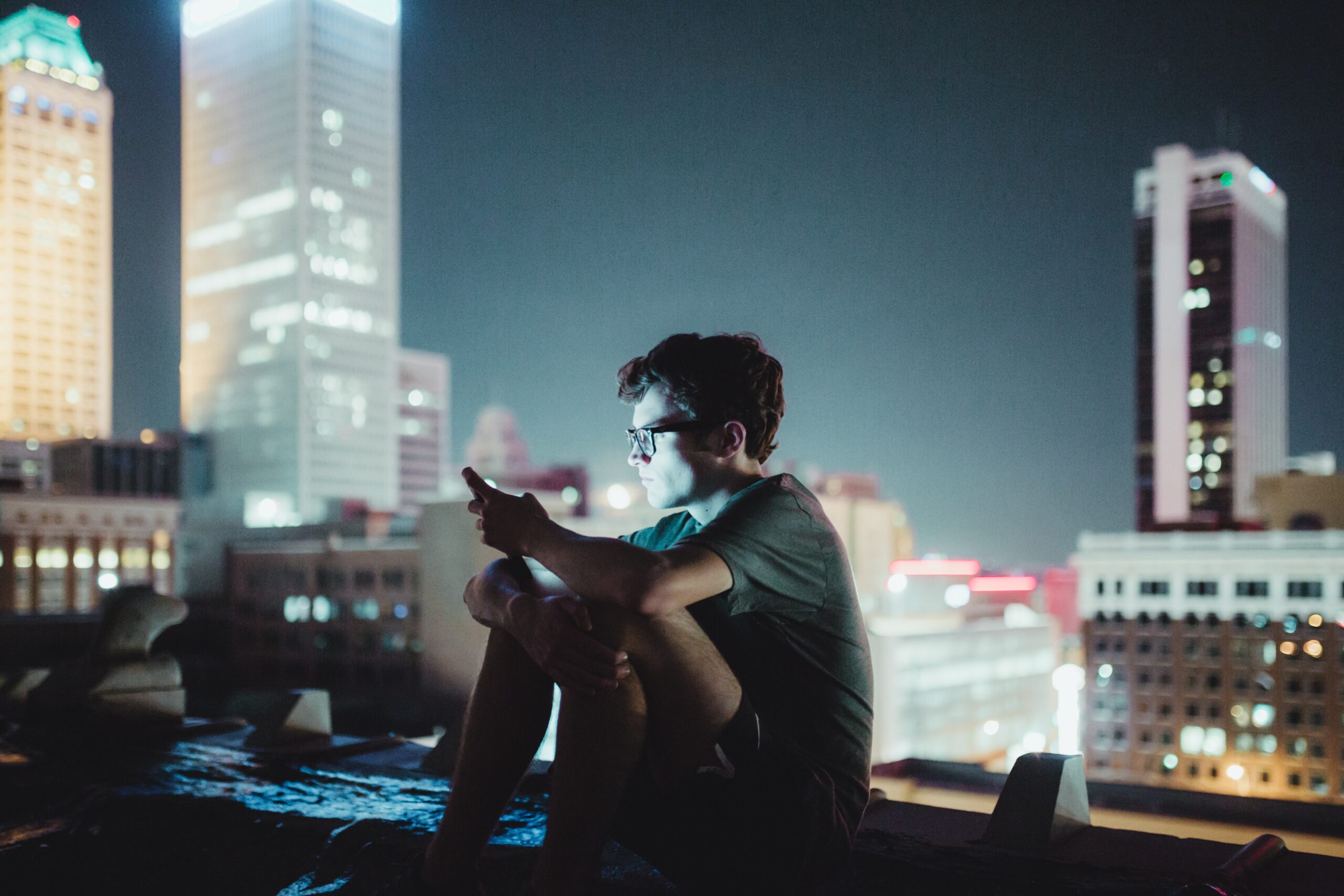 It is the description of the character’s movement around the game world, everything he can find, see and what he can interact with. For example, game areas, items and other objects. 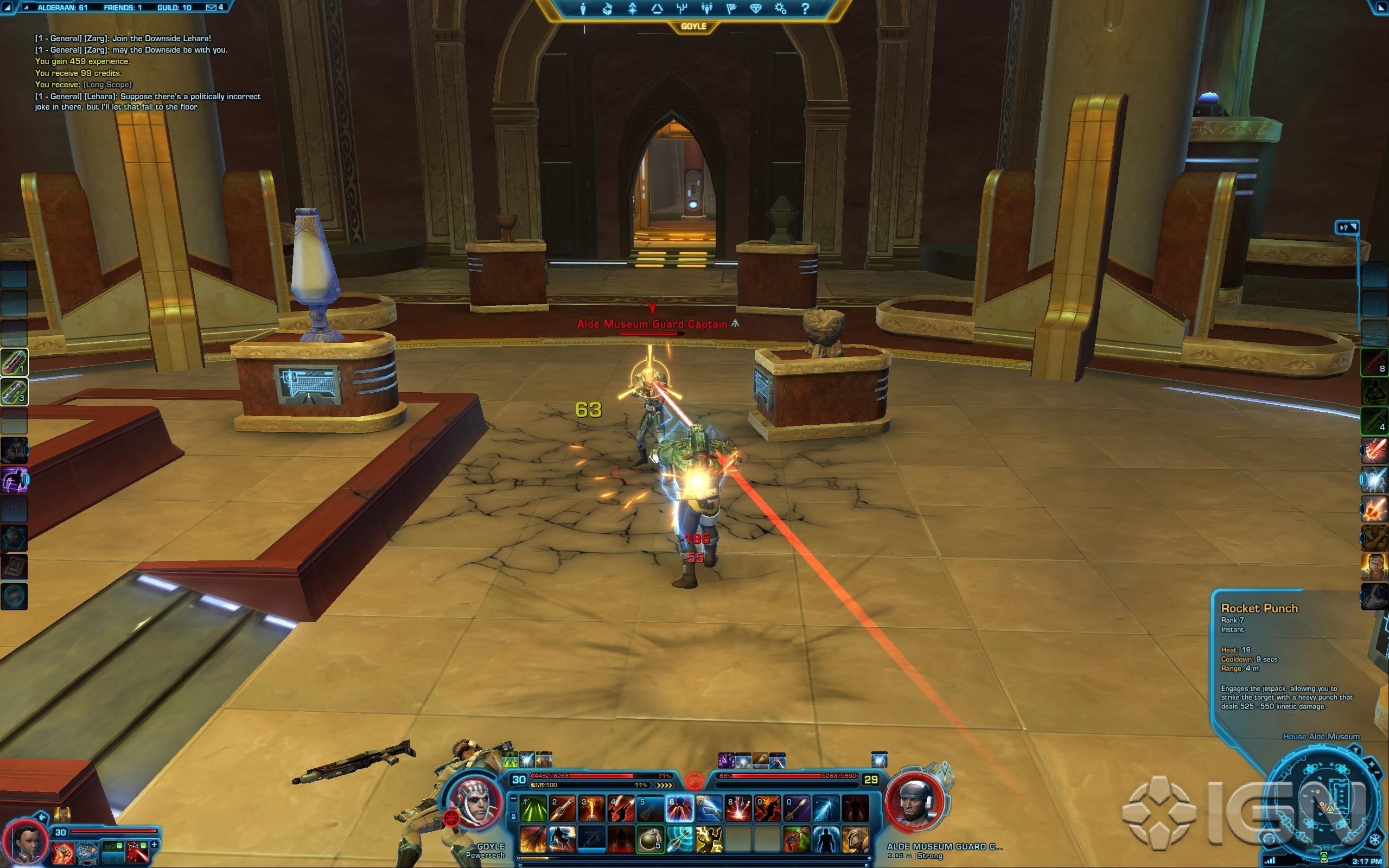 It includes all components of the story, such as the game world, its history, characters, dialogues, tasks, descriptions, storylines and how these components interact. 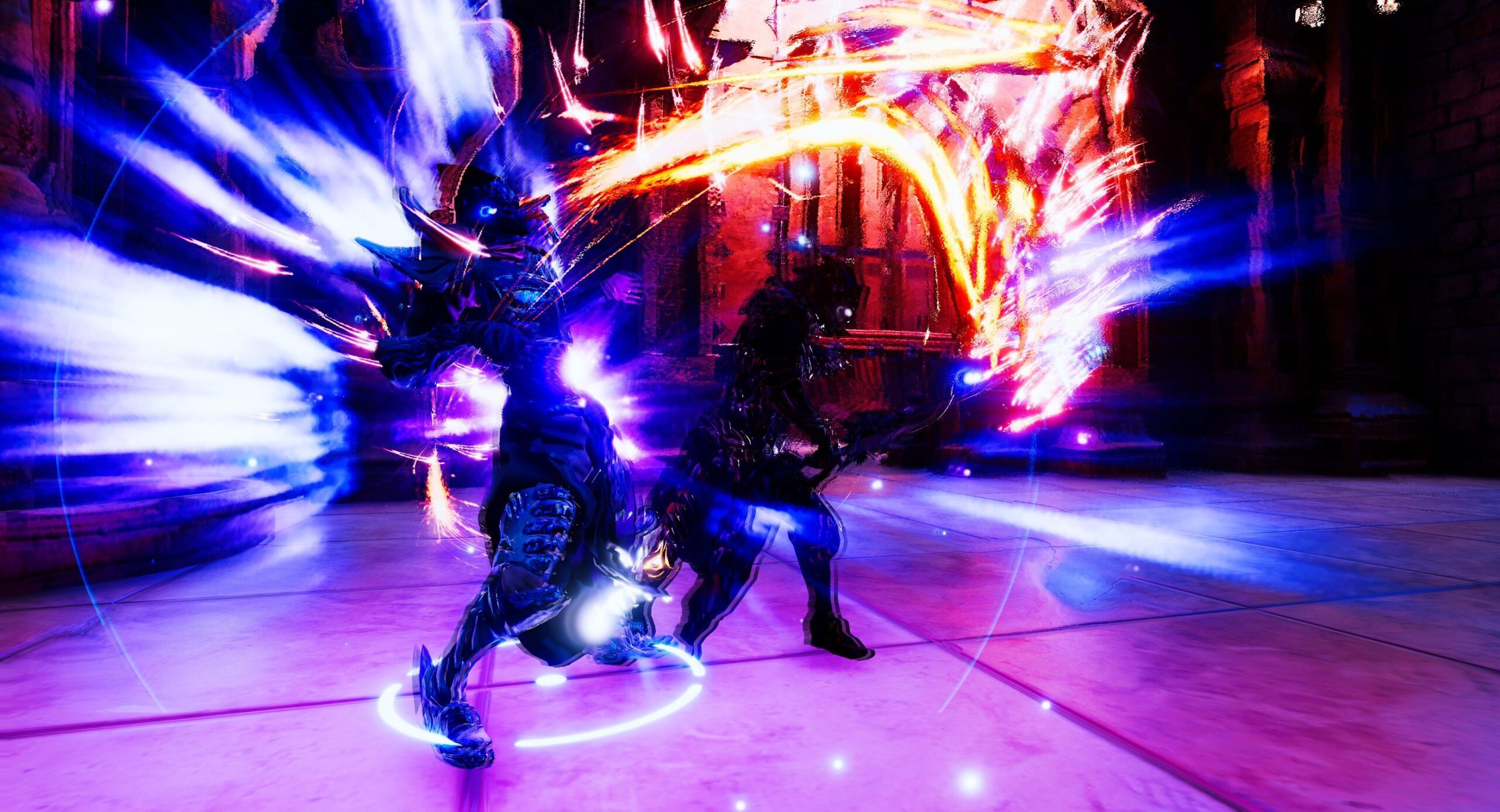 It explains the impact of the role system, exploration and plot on the outcome of a battle or other conflict. 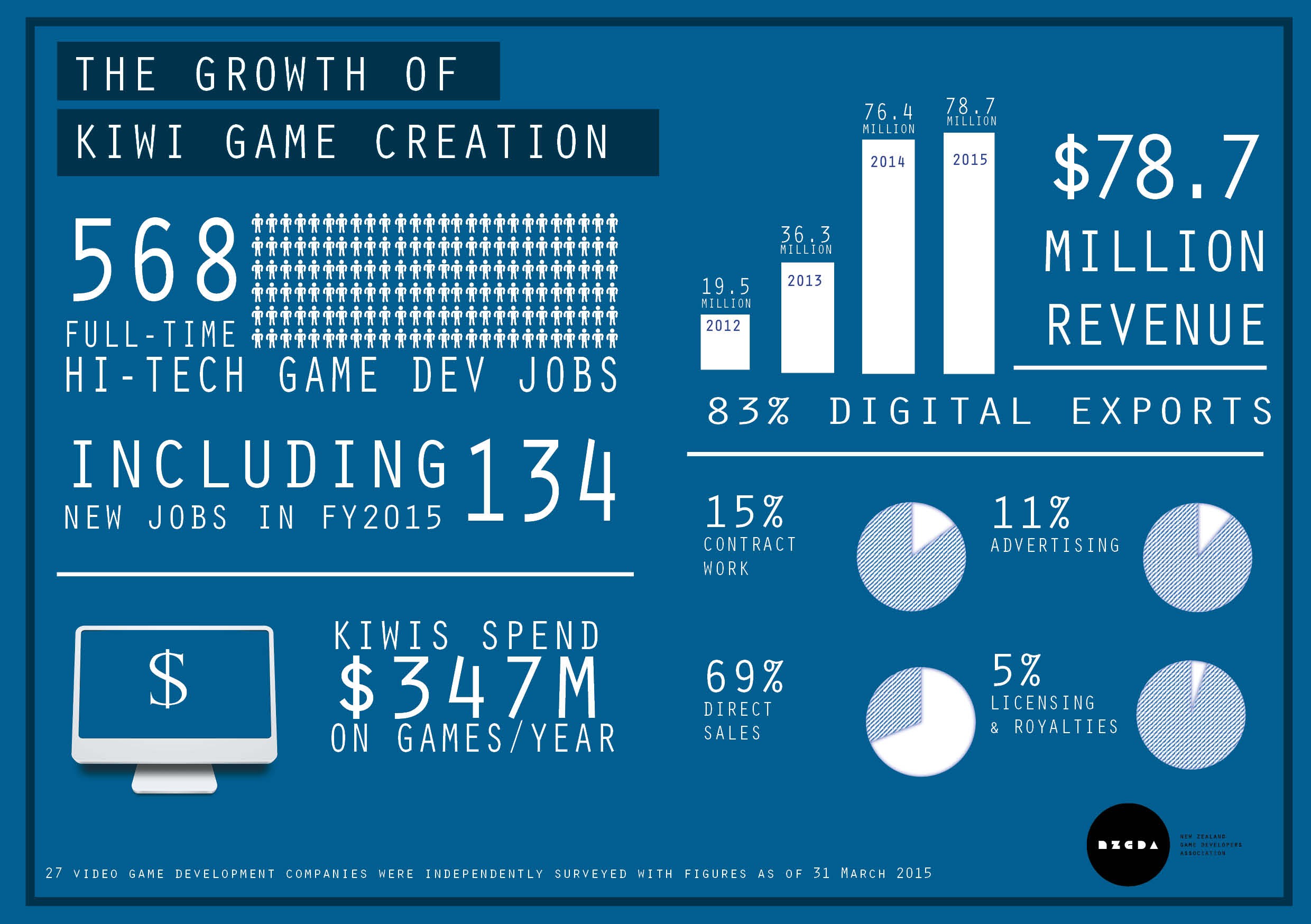 The high-quality application development requires attention to details. A good game can quickly spread among users, which makes the client achieve the desired result without significant financial costs. 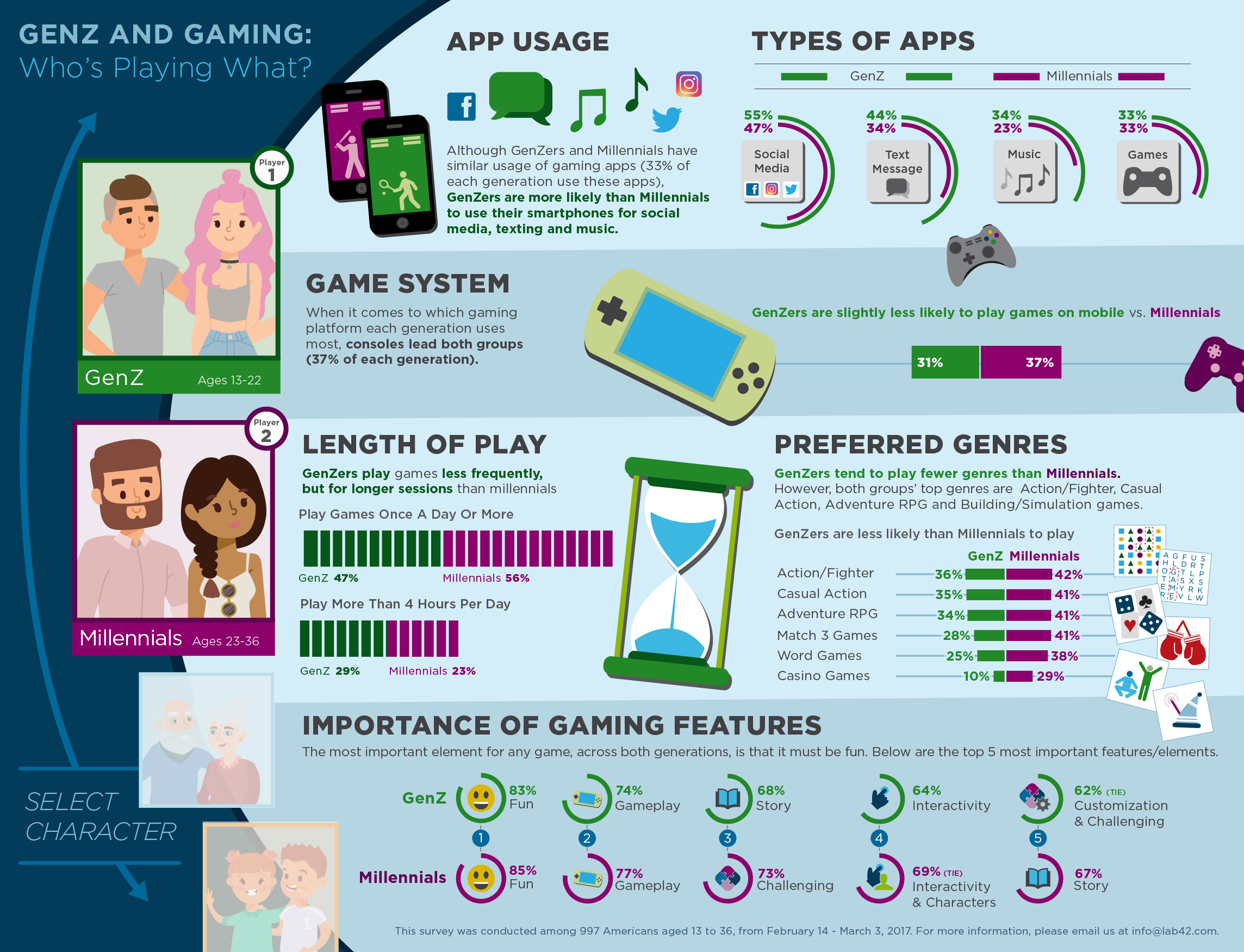 The implementation of the project is the longest stage. It requires a careful approach. After the game is finished and tested, it is placed in the store. In addition, its launch involves the development of a promotion strategy. KATASIS is the RPG app development company that can solve the following problems for you.

For several months, the KATASIS team monitors how the game runs and corrects possible errors. When you order the RPG app development service from us, you order an interesting and profitable application. We create RPG apps for iOS, Android and Windows. Our customers are provided with recommendations that allow them to increase the number of downloads.

What other games can we offer you?

We will develop for you desktop and mobile games of various genres and styles. 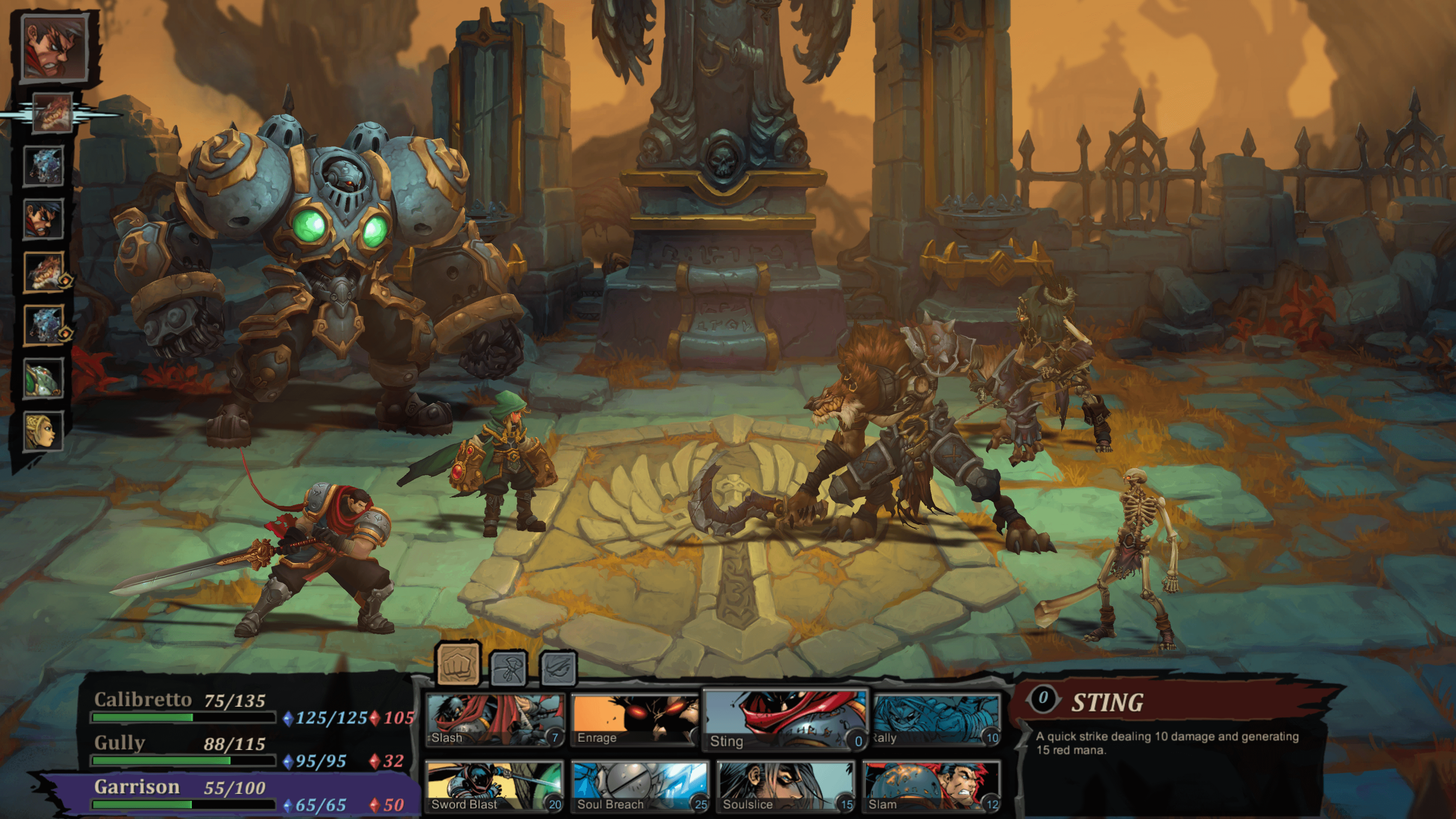 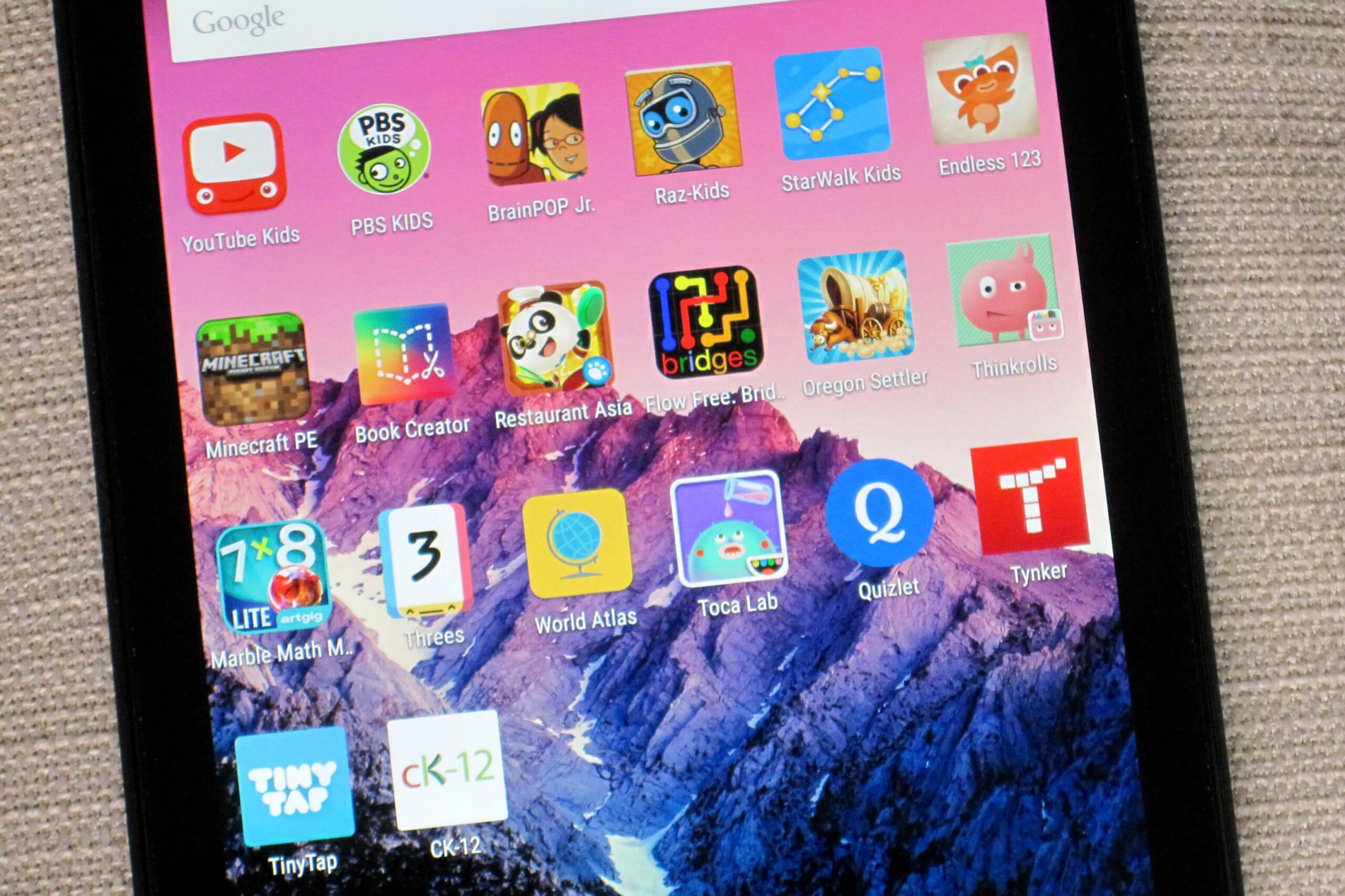