Sports simulator — is a genre of video games, where the foundation of the game process is the set of rules of the real or fictional sports game. Such projects can focus on various aspects of sports, from the game process itself to virtual planning and team management. In fact, not all games, categorized as «sports simulators» are such, since virtual sports are often far different from their equivalent in real life. Nevertheless, such a term is actively used to define an entire category of games. Though the main focus of sports simulators is not the simulation of reality, but the competition. A single person usually runs one player or the whole team. The entire game is always conducted according to strict rules and takes place on a limited area: a stadium, a ring, a golf course and so on. 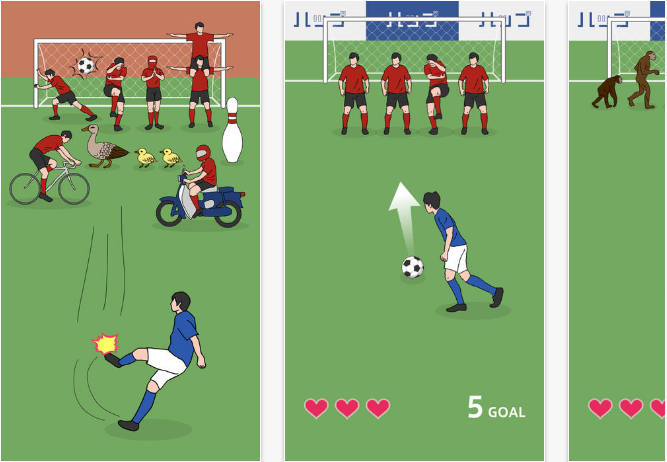 The KATASIS gaming studio offers a complete cycle of sports games or any app development to order: from conception to placing it on trading platforms. A team of highly skilled professionals under the guidance of the best developers with many years of experience in creating successful games of the international level will run your project. 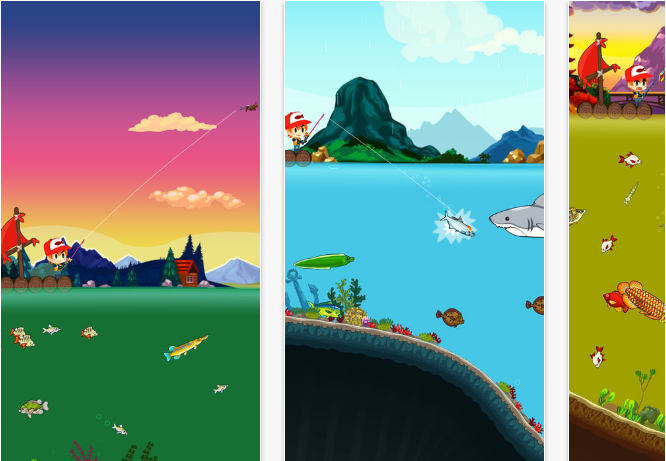 The state of the sports games market

The mobile games market is rapidly developing. The mobile gaming segment brought $ 40.6 billion in 2016, which is 18% higher than in 2015. In addition, the amount of time users spend on mobile games on increased by 12% in the fourth quarter of 2016, compared to the first quarter of 2016 for iOS and 9% for Android sports games apps.

If we look at all the mobile games apps users, 58% of gamers prefer puzzles, that work great even on low-performance devices with average graphics, 40% choose action games, and 26% — simulators. In all the countries except the US, there are significantly more Android players than iOS, which comprise 78% of the world market. Despite this fact, the profit from IOS sports games exceeds the profit from Android. 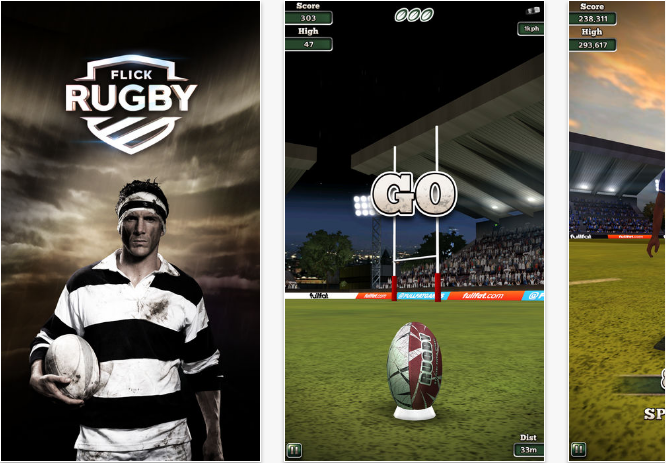 These statistics say, that mobile games are now top popular, even if we don’t not consider separate genres and platforms. Accordingly, many developers are beginning to make plans to develop a product of their own. The question is, how to create a game, that will attract the attention of users and will keep their interest for a long time? We offer easy steps.

The game should be simple

Do not force your user to think and work hard, do not puzzle him with bunch of menu items and settings. The harder his path to the goal is, the lower the probability, that he will have a desire to pass it one more time. The key to success is in the ease of use. All the user has to do is to swipe left or right.

The game should be free

Indeed, a lot depends on choosing a way of monetization of a mobile sports game. Most successful games could be downloaded absolutely free of charge. Remember Pokemon Go, whose revenue reached $ 1 billion in seven months after the official release date, only by in-game purchases: from pokerballs to other benefits. 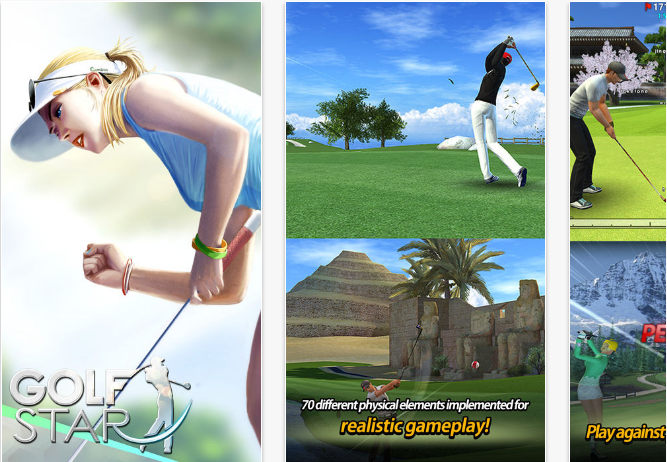 Consequently, gamers are more eager to buy the bonuses, which they can use to cut the time to win, but they will definitely prefer to install a free game. The player must have freedom of choice. People like to feel powerful and have a say on the course of events. Satisfying the need for control and freedom of choice are those significant things, that brought computer such great popularity to RPGs with its open world.

Think about why «one-armed gangster» in the casino make so much noise when someone wins, even a small amount of money? It is necessary not only to draw the attention of the people around but to enhance emotions of the player himself: «You are so good, keep up in the same spirit!» In the world of mobile sports games app development, the principle is the same.

Firstly, the user should be explained, that he needs to launch the game regularly, otherwise he will lose the already won position. Otherwise, he will be able to switch to a competitor’s sports game app at any time and will not come back anymore, since the mobile sports games app market is very competitive. Thirdly, the game should foresee the moments, when a gamer is waiting for a bonus or an upgrade, that makes the gaming process more interesting and fascinating. 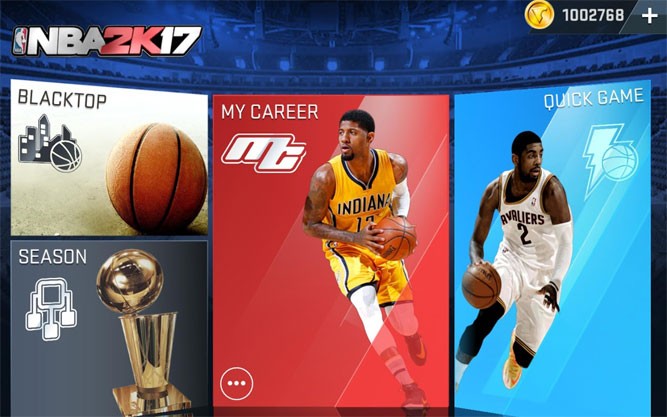 Take time for sports gaming app graphics and design development. You should also consider the notion, that a game must be attractive from an aesthetic point of view. This also applies to the characters, the color scheme, and the fonts. In particular, there is a concept of color psychology in mobile applications, according to which the speed is represented by red color shades. Graphics can be various: from complex solutions to ordinary puzzles, but all design components must ideally be combined.

Of course, you don’t obligatory need to restrict yourself to these rules alone, in order to create a unique product and amaze the world by it, but they can be used as basis points. Gamers are more and more active and interested in new games for mobile devices, so developers have every chance to find their niche. 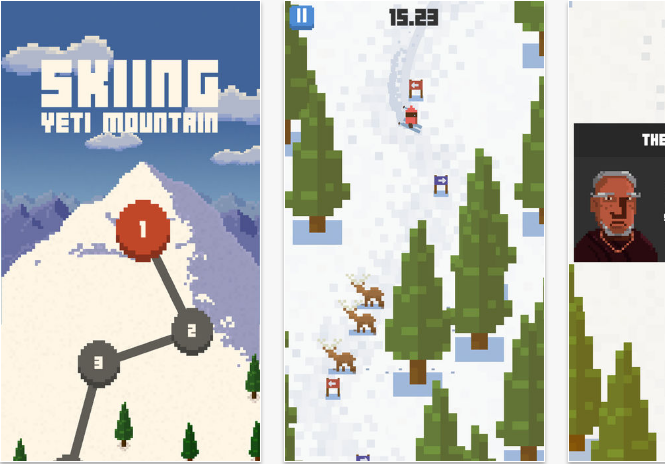