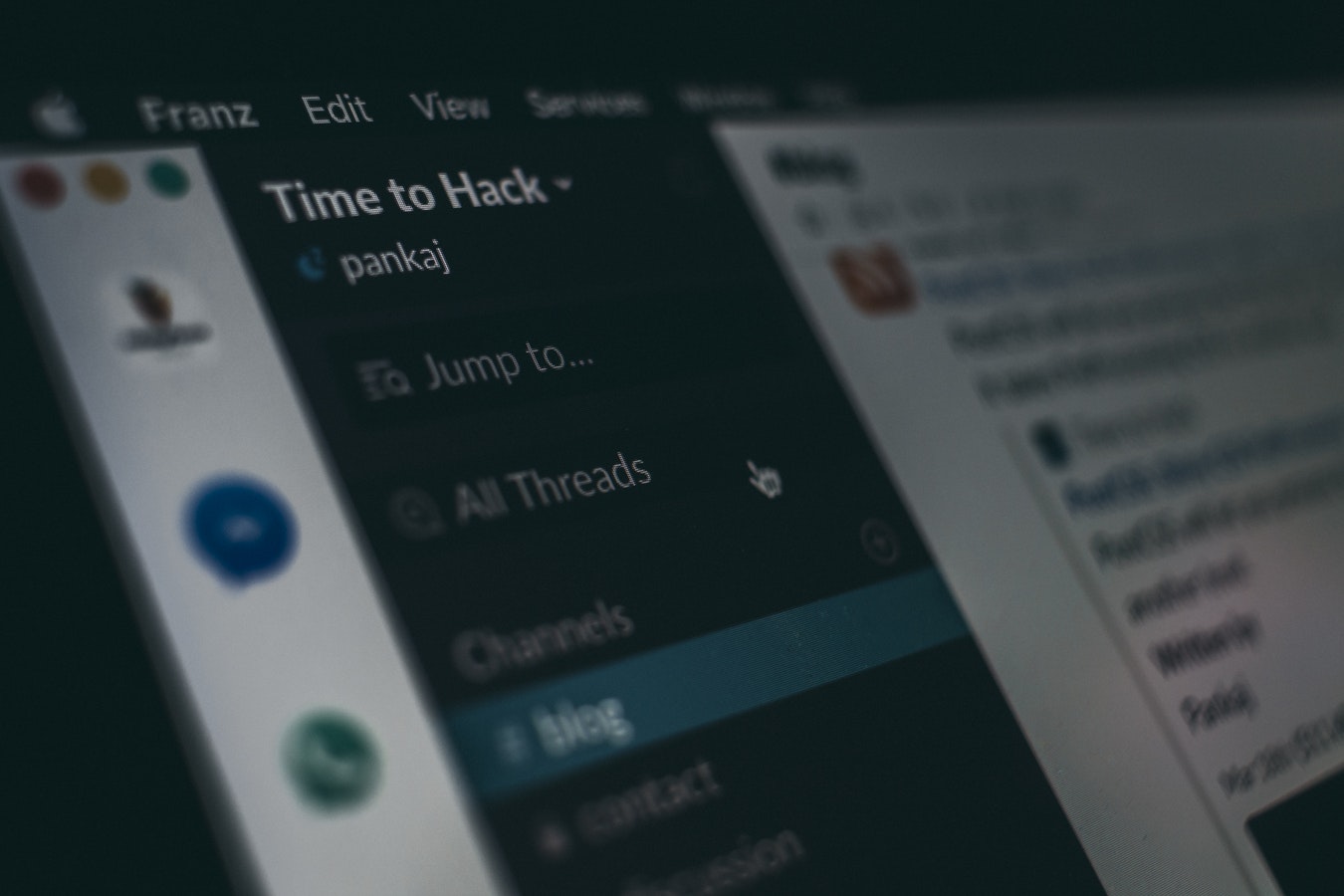 API (application programming interface) involves ready-made classes, functions, procedures, structures & constants. Each of these is supplied by the application itself (or the OS). Additionally, understanding that it is API technology that assures the module interaction is not necessary. The objective of the data provided is to operate with this info while it is required to interact via external programs.

Programmers work with APIs of various products to develop apps that will collaborate with one another.

Generally, this technology is used to integrate the work of different apps into a specific system, which is totally favorable, as a different application may be accessed with a “black box approach”. What is not important is the internal mechanism of it — the developer a notion about API.

Example: Imagine a waitress in a restaurant. Think yourself as a client and make an order on from the list provided. The kitchen prepares your request.

An agent is needed that is going to update the cook about the order and deliver the food to the table. It is not possible for the cook to be the agent as he is already occupied in the kitchen. And here the waitress is useful, that is, API.

The waitress takes the request from you, brings that request to the kitchen and updates the cook about what was ordered by you. After that, he delivers the result or food to you. 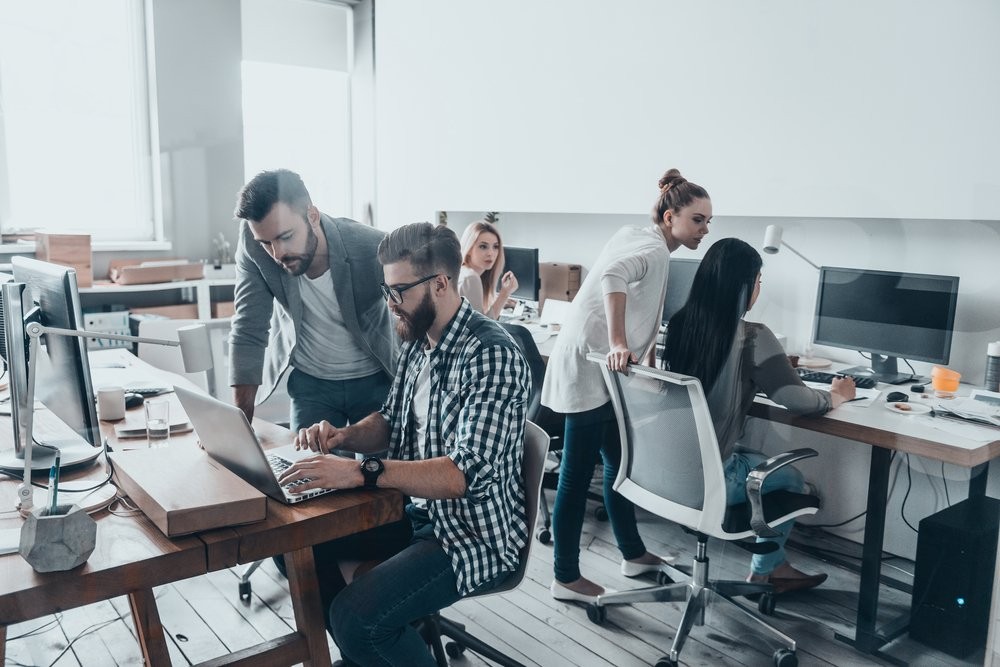 API development benefits: what is needed to keep in mind about APIs 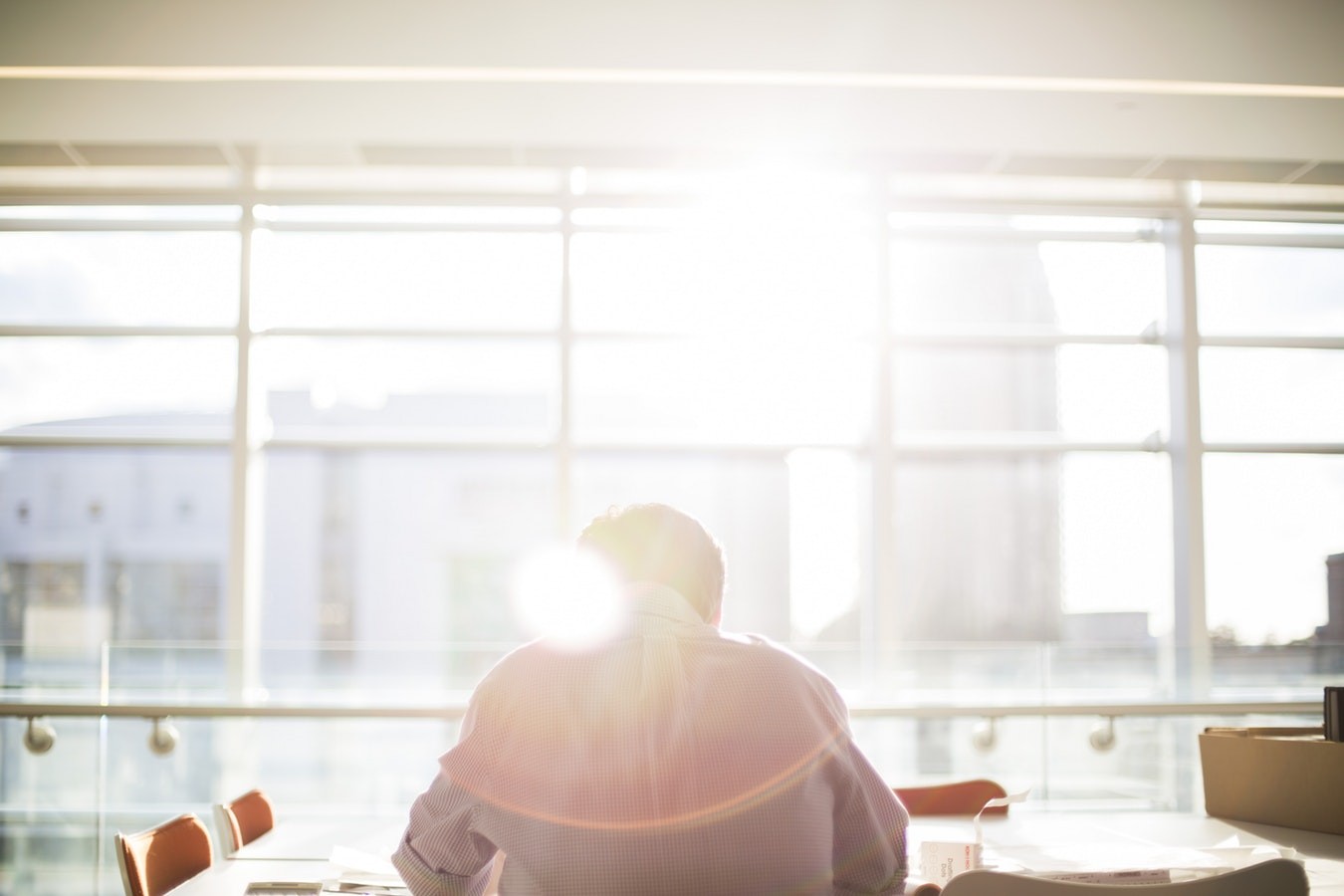 In the work process, the API components establish a multi-level hierarchy with the subordinate components forming an analogous structure. Inside the standard OSI network model, more than 6 internal layers are distinguished. They are classified from the physical layer of bit transition to applications like the HTTP and IMAP protocols.

One of the essential elements of organizing information when the API is described is a library of functions as well as classes. All of them consist of descriptions of signatures and semantics. If so, the API functions are just the part of the interface. 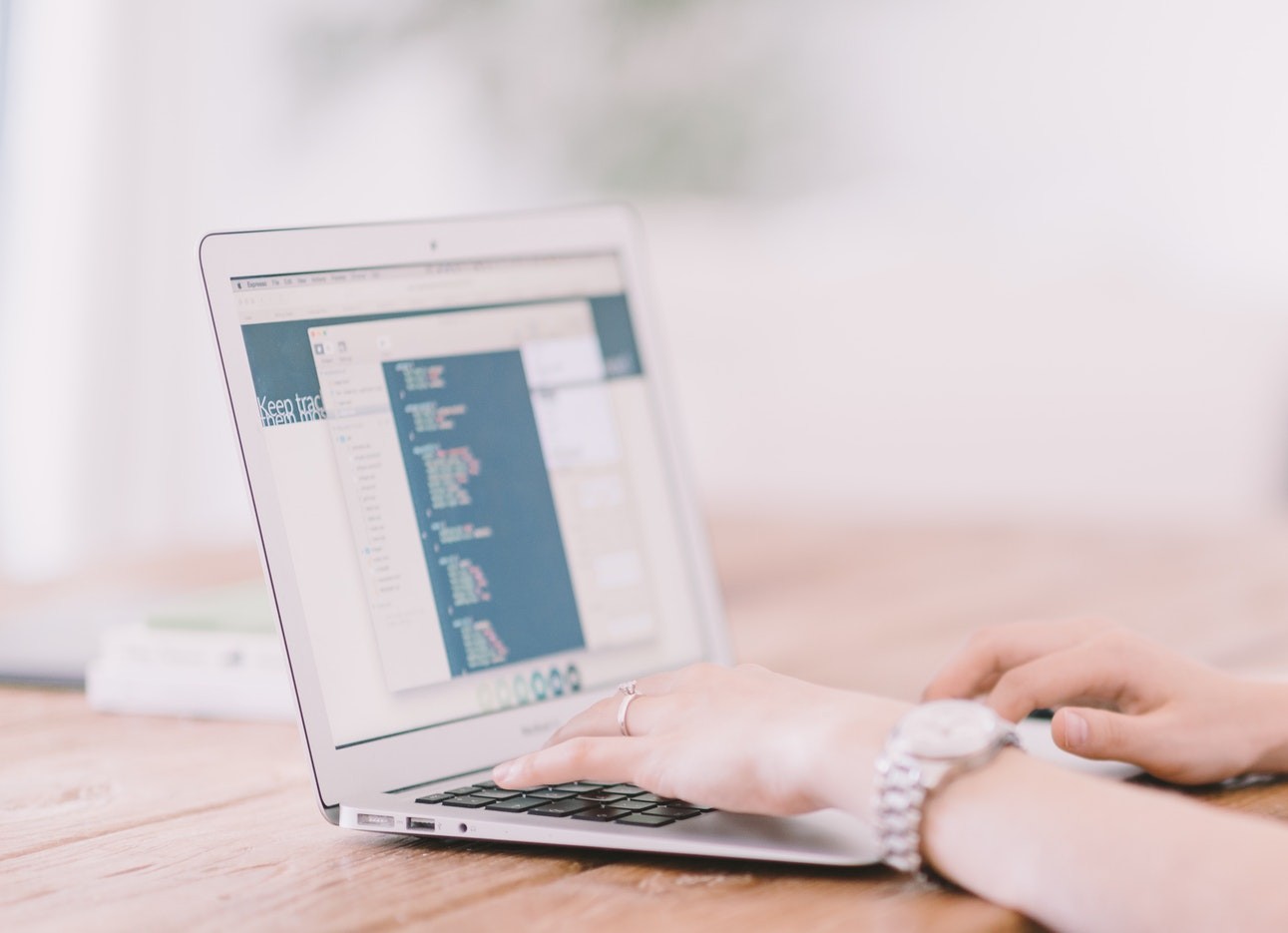 This time, the signature comes out as a part of the general function declaration. It identifies the element. Various programming languages present it in a different way.

At the mention of programming languages, experts attempt to separate the call signatures and implementations of every distinct function individually. The call signature is established based on the scope, name, and sequence of the real parameters.

These elements help the compiler to recognize the function in the C ++ language. In situations where it is a method of a specific class, its signature is contained in the name of this class.

The nature of the function semantic work is provided to the programmer. Generally, the results of the calculation and the depending parameters should be included in it. The run outcome can involve dependencies not only on the parameters but also on a certain state. It is not important that this API connection regulates the ability to obtain information. 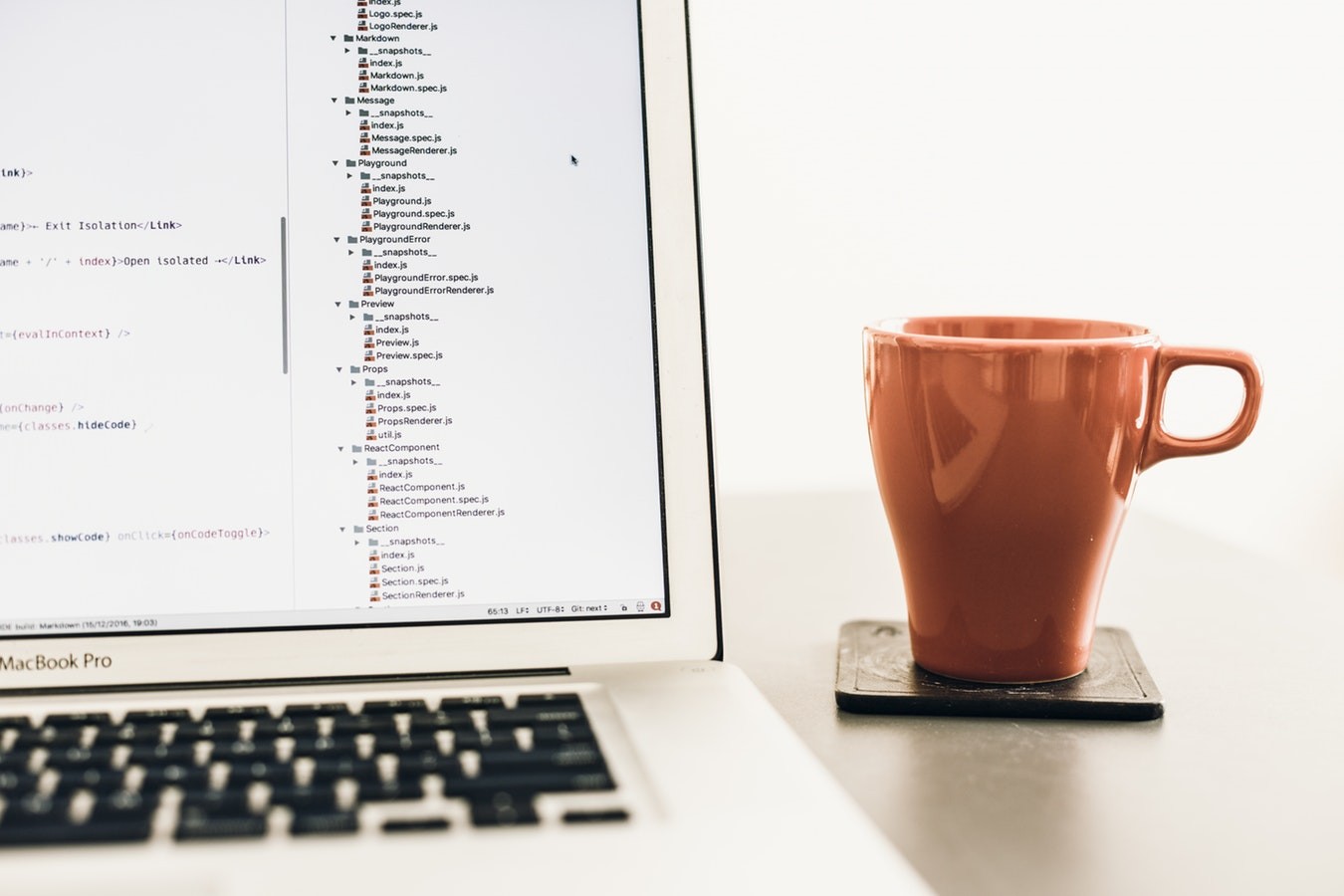 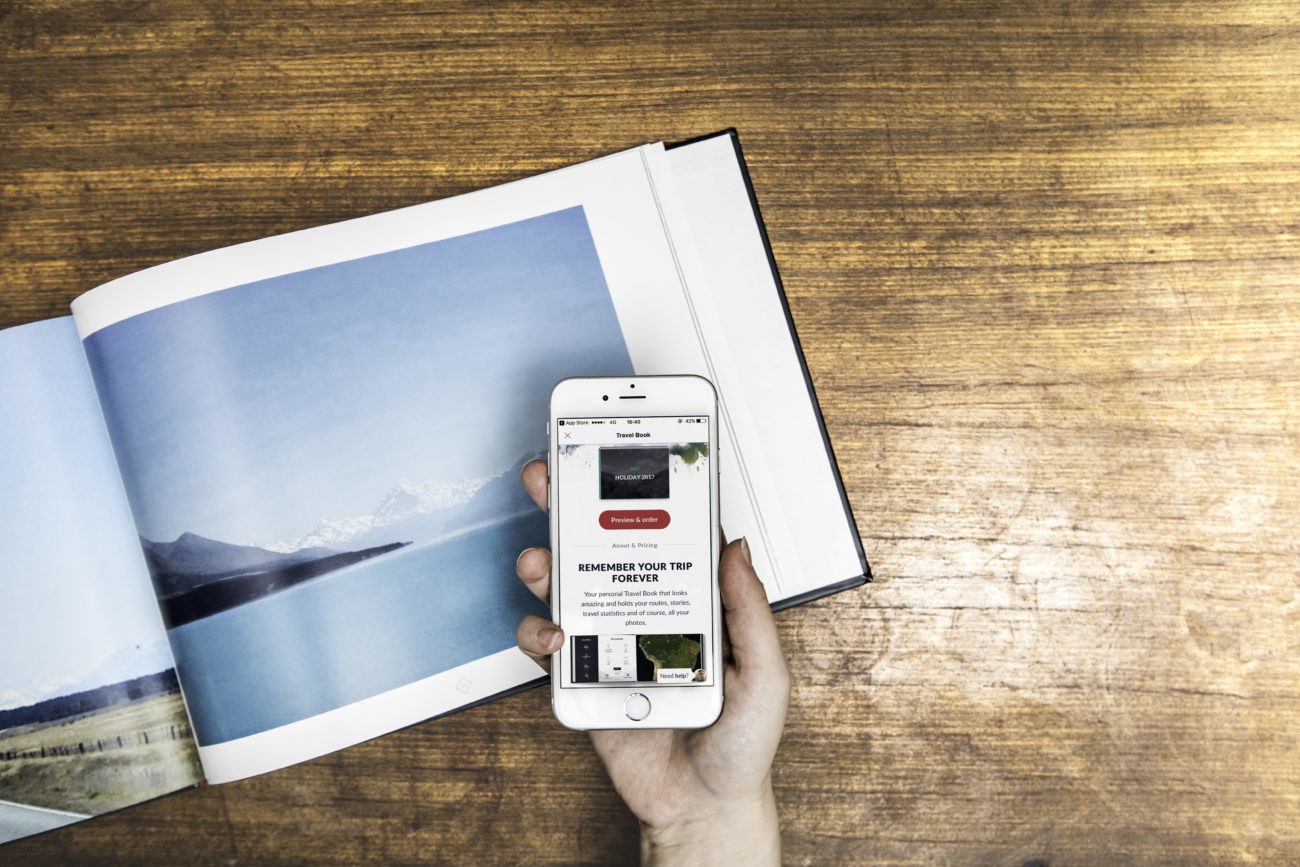 Companies issue public APIs so that that developers use them on their platforms. Developers can use a set of input parameters that are shared by companies to achieve the desired outcome. It is very easy to use public API since access to the documentation is effortless.

Private APIs are used internally. Whenever the company has too many software products, the private API is used to connect programs to each other. The private API elements can alter at the wish of the company, while alterations in the public API can cause extreme protests. 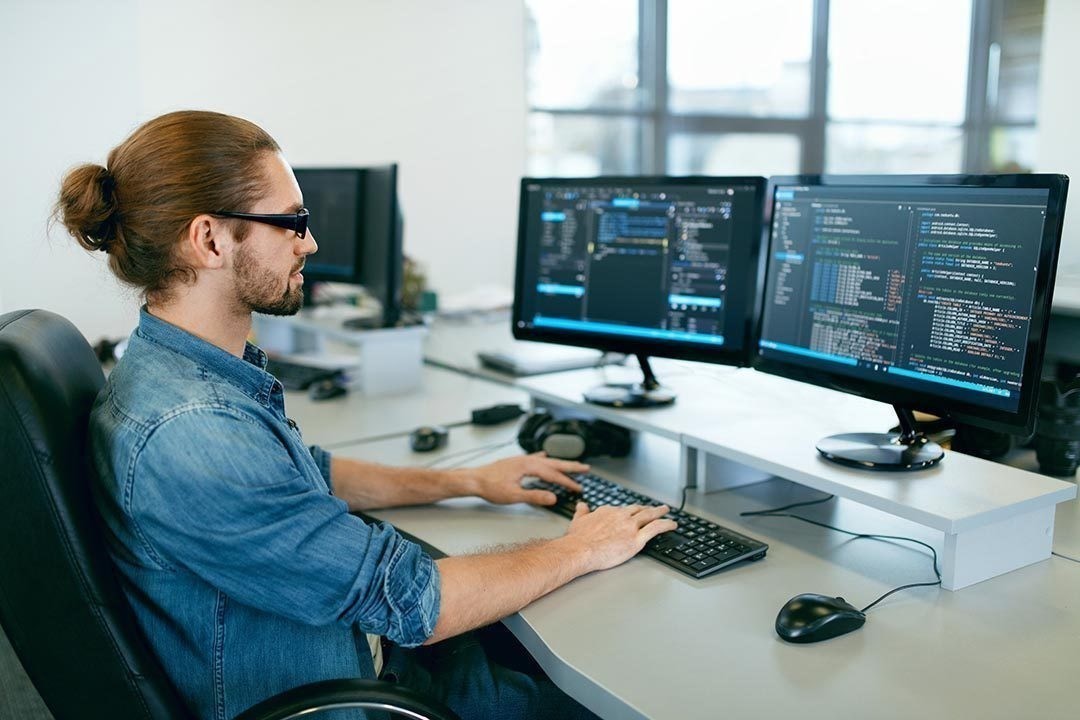 API integration services: the reason your app requires an API?

Several circumstances are available where you intend to create API integration for a website or for an app: 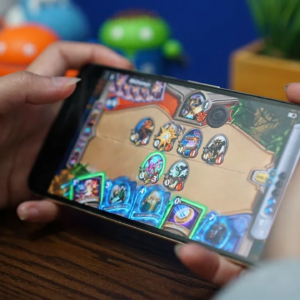 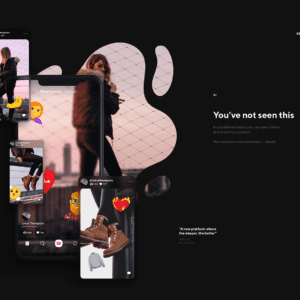 We are following trends and research in design, we want to share with you the article translation concerning the latest news for digital design in 2019, from KATASIS team perspective 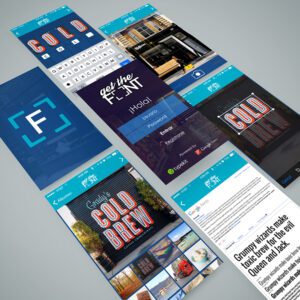 Trends for creating mobile apps in 2019