Creating games is a laborious process that requires a lot of time and deliberate work. To create a good game on Android or iOS needs a lot of effort. It all depends on the idea and the chosen method of implementing the plan. At the moment, to create games, almost all developers use the game engine and this greatly simplifies the task. 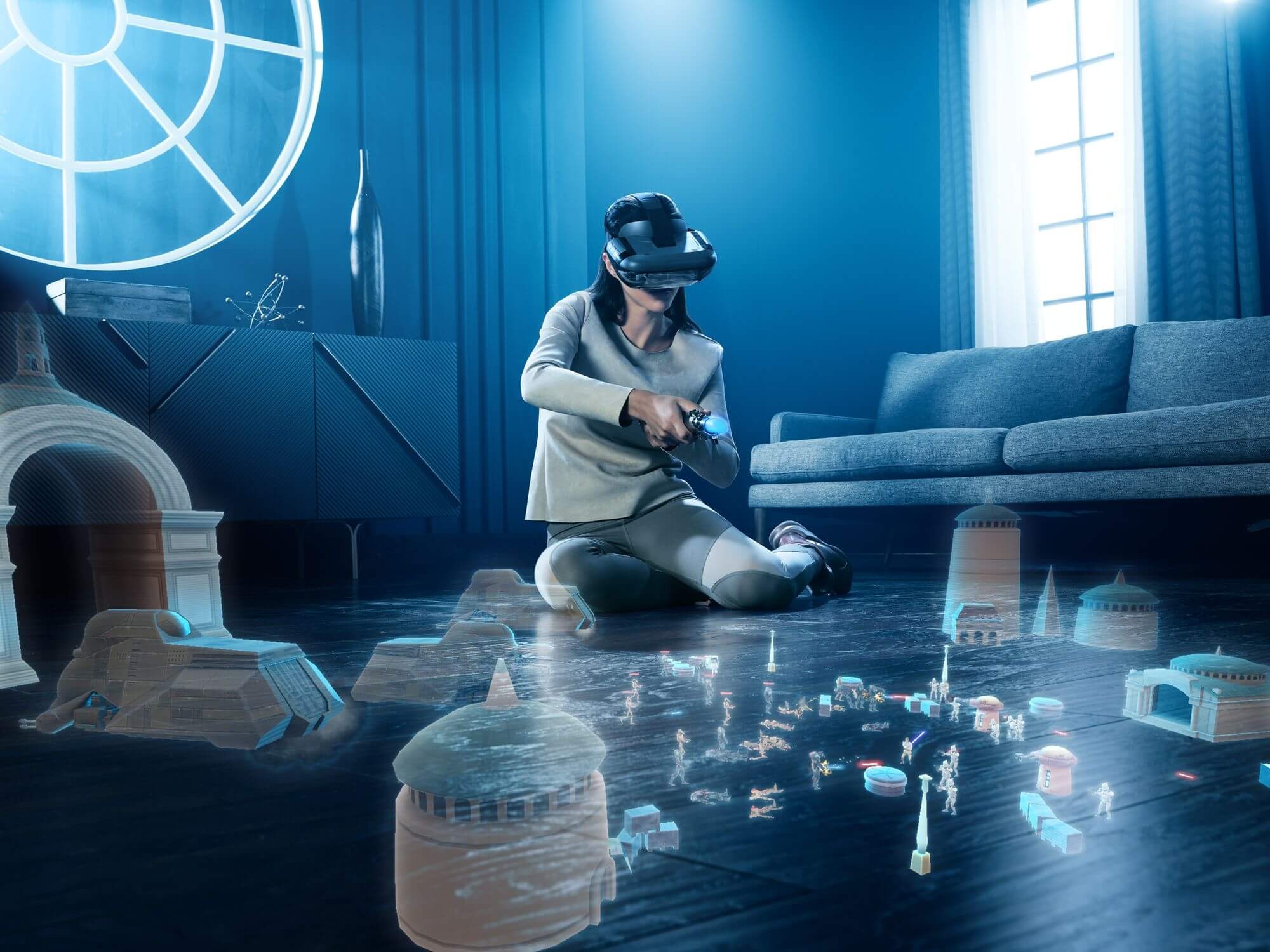 There are a large number of game engines for creating games, here are the most popular:

Some of them are cross-platform, which means that with the help of these game engines you can create games on all platforms. Some were created specifically for Android or iOS.

Creating complex games takes a lot of time and effort. You need to configure all the game elements, optimize the game for different screens, if we talk about mobile platforms. Recently, however, there is a tendency when large-scale projects are not gaining popularity. 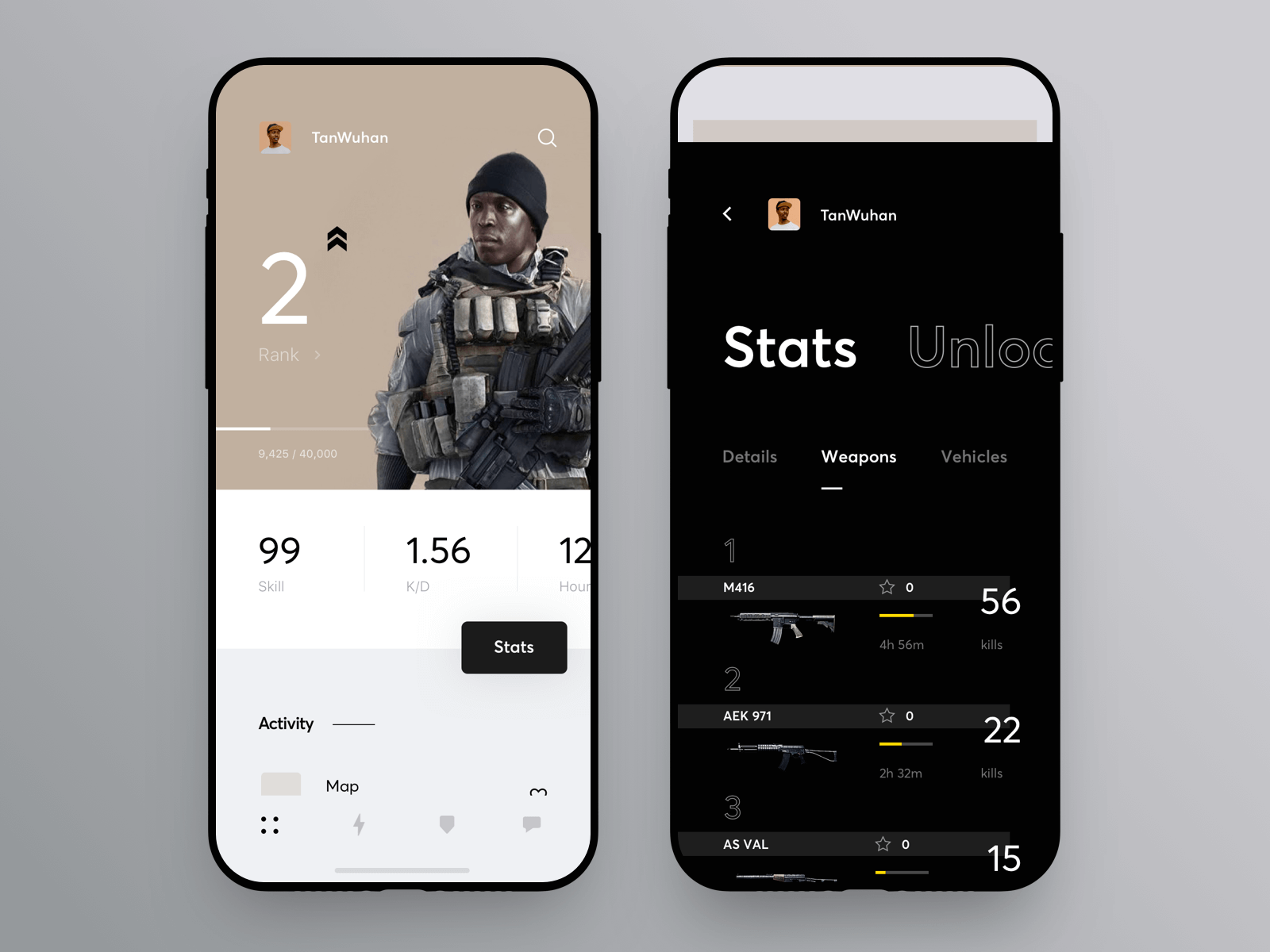 What is a shooter?

Shooter — a genre of computer games. The player is in three-dimensional space and has some freedom of movement. Levels, as a rule, are a limited labyrinth in which enemies, allies and neutral-minded are located.

The action of most shooters takes place in the premises. The canonical shooter gameplay comes down to finding a way out of the level, eliminating all obstructive opponents and obstacles (finding the keys to closed doors, remotely opening the aisle using controls that are away from the door). 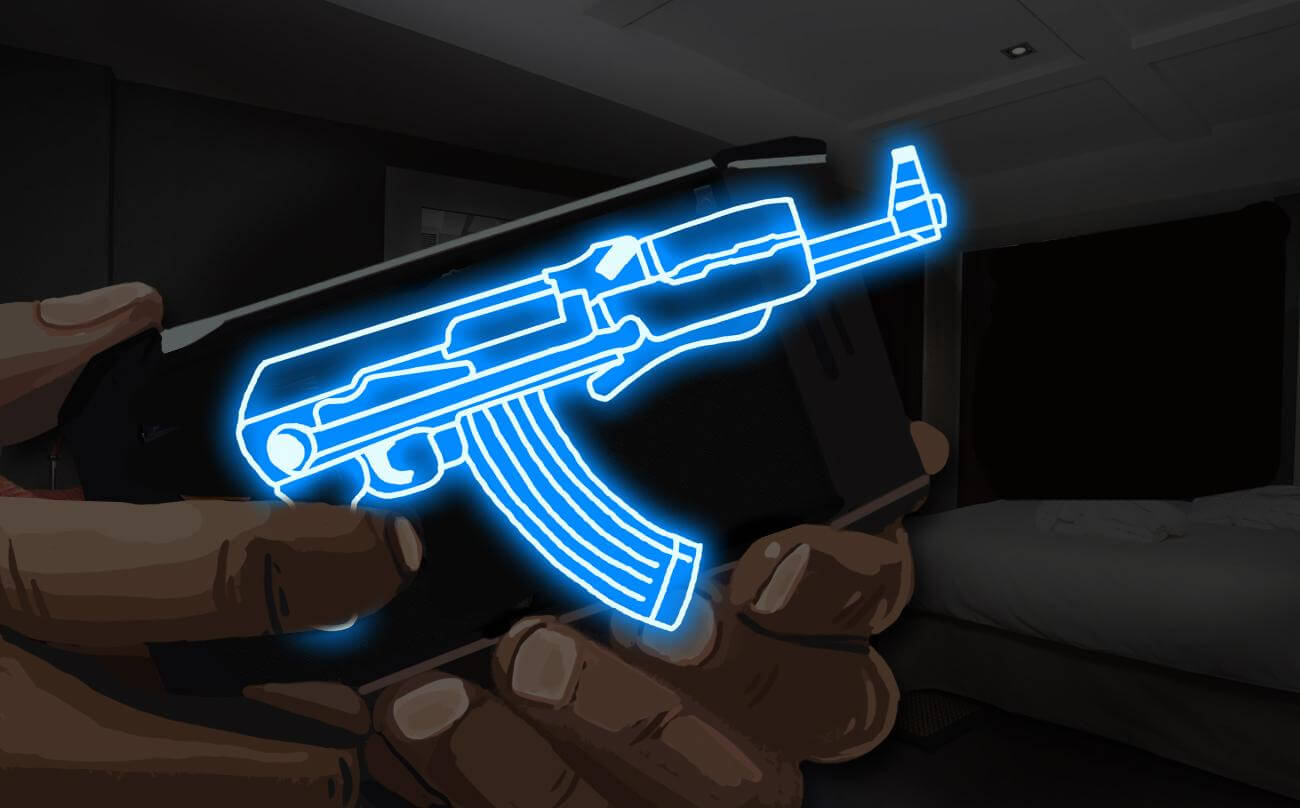 In the expanded genre, additional goals are set, such as placing a bomb on an enemy fortification, solving puzzles in the allotted time.

The second factor is linearity. Linearity is a property of a particular level, not a game as a whole. Linear are the levels that are passed in one possible direction, and the task for the player is only the battle itself (in the canonical shooter) or “combat mission”. Nonlinear levels can be traversed in many different ways, a large number of premises are available for visiting in random order, and the player is required not only to investigate the level in order to orient in it, but also to determine the most tactically advantageous route.

View from the first and from the third person

The player observes what is happening «out of sight» and can leave the character’s body only at the moment of in-game screensavers. Authors use this method to force the player to associate himself with the hero (this remark applies to all games in the first person). Accordingly, when playing from the third person, the player sees the character’s back in front of him and controls him as a separate hero. 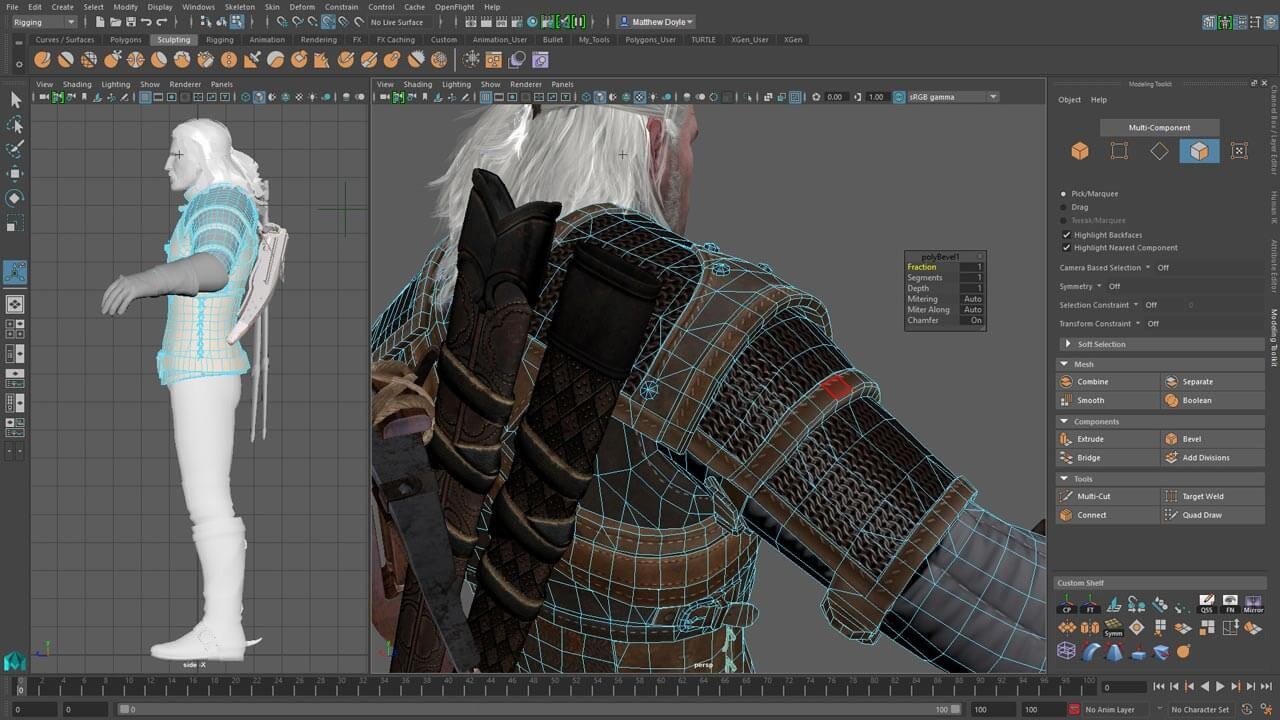 Shooters can be single-player, when one person participates in the game process, all other game characters are controlled by a computer and multiplayer, where players pass a game together, like the single player mode, or compete with each other on special levels. It is quite obvious that in multiplayer mode, where tactics and deceptive techniques are extremely important for victory, linearity is unacceptable at all. 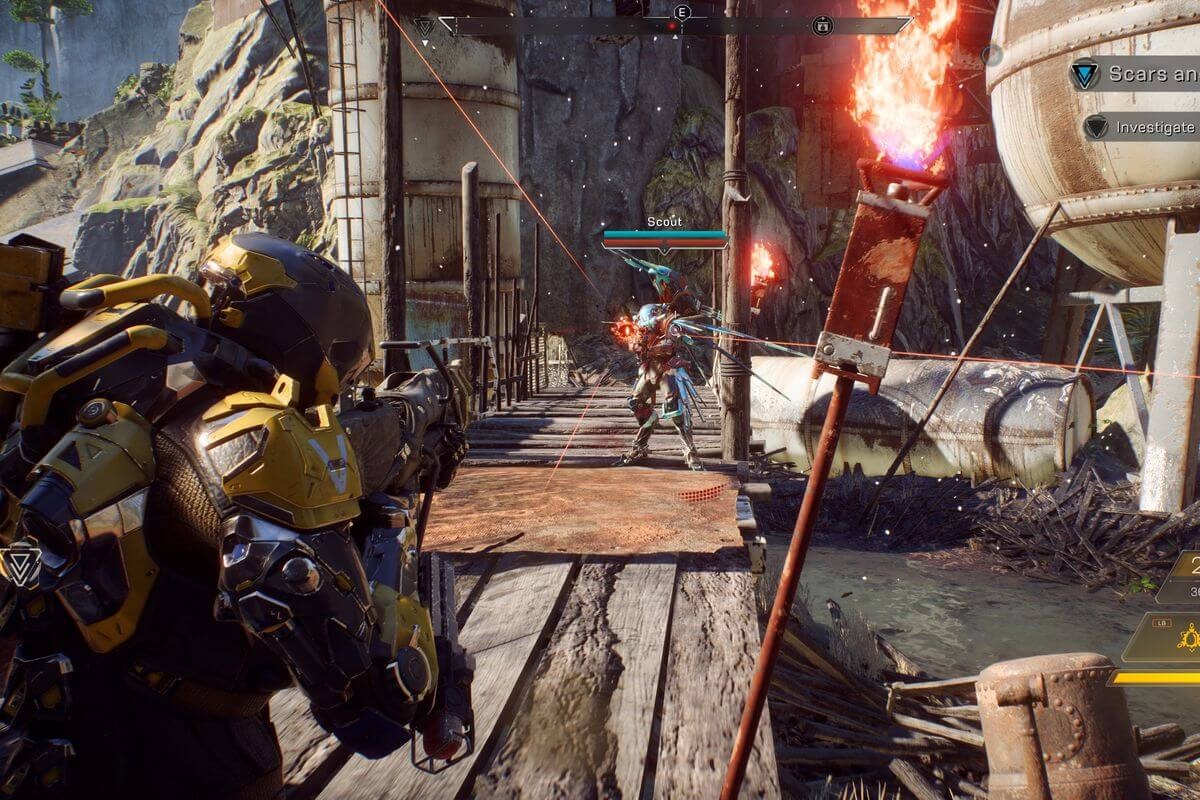 As already mentioned, the player has to destroy a large number of enemies. To do this, the developer gives in the character’s hands various kinds of weapons or gives fantastic power. All these methods distinguish only the way they interact with enemies, traps or vehicles. The player aims the gun at the enemy and presses the attack key. Depending on the accuracy of the player, the spread and the effectiveness of the weapon, the enemy may be injured, killed, or untouched. Sometimes injuries affect the future ability of the enemy to certain actions.

The canonical shooter has a «health panel» — a small indicator on the screen, reflecting the total number of «lives» of the character and how many of them are left. After the entire amount of HP has expired, the hero dies with the possibility of being reborn at a certain point and time of the game space. It is possible to restore such health with the help of special “first-aid kits”, which can take on different types depending on the developer’s imagination.

Modern games (regardless of the levels linearity) try to offer a variety of gameplay, so in many shooters there is a controlled transport. Usually, it is a military jeep, armored personnel carrier, tank, boat or helicopter. The equipment is controlled in a simplified form, and the camera, as a rule, is located behind the equipment, even in FPS. 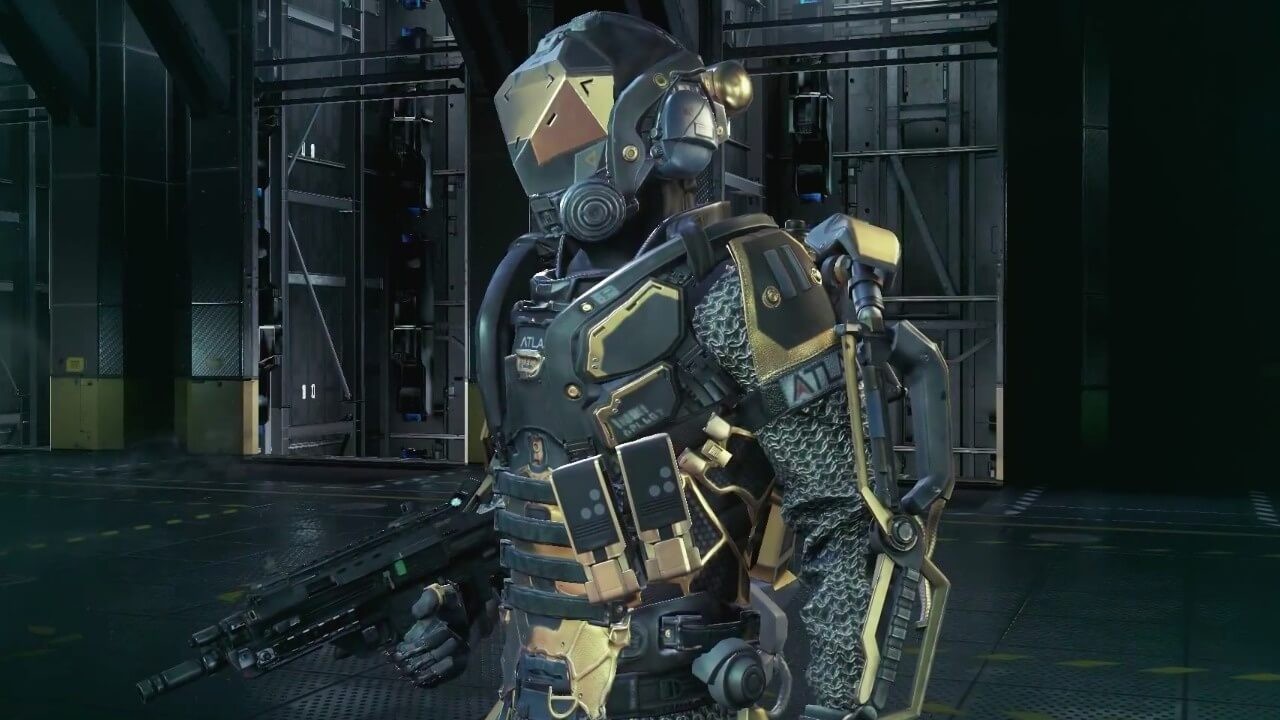 What shooter apps development services do we offer?