What is edge case testing?

Any software should work under load for a long time. Failures and system fault can lead to damage, loss of customers and other unpleasant consequences. Edge case testing allows you to determine how and with what speed the program works under a certain load. Through such testing, the compliance of the product performance with the requirements is formulated in the technical task. 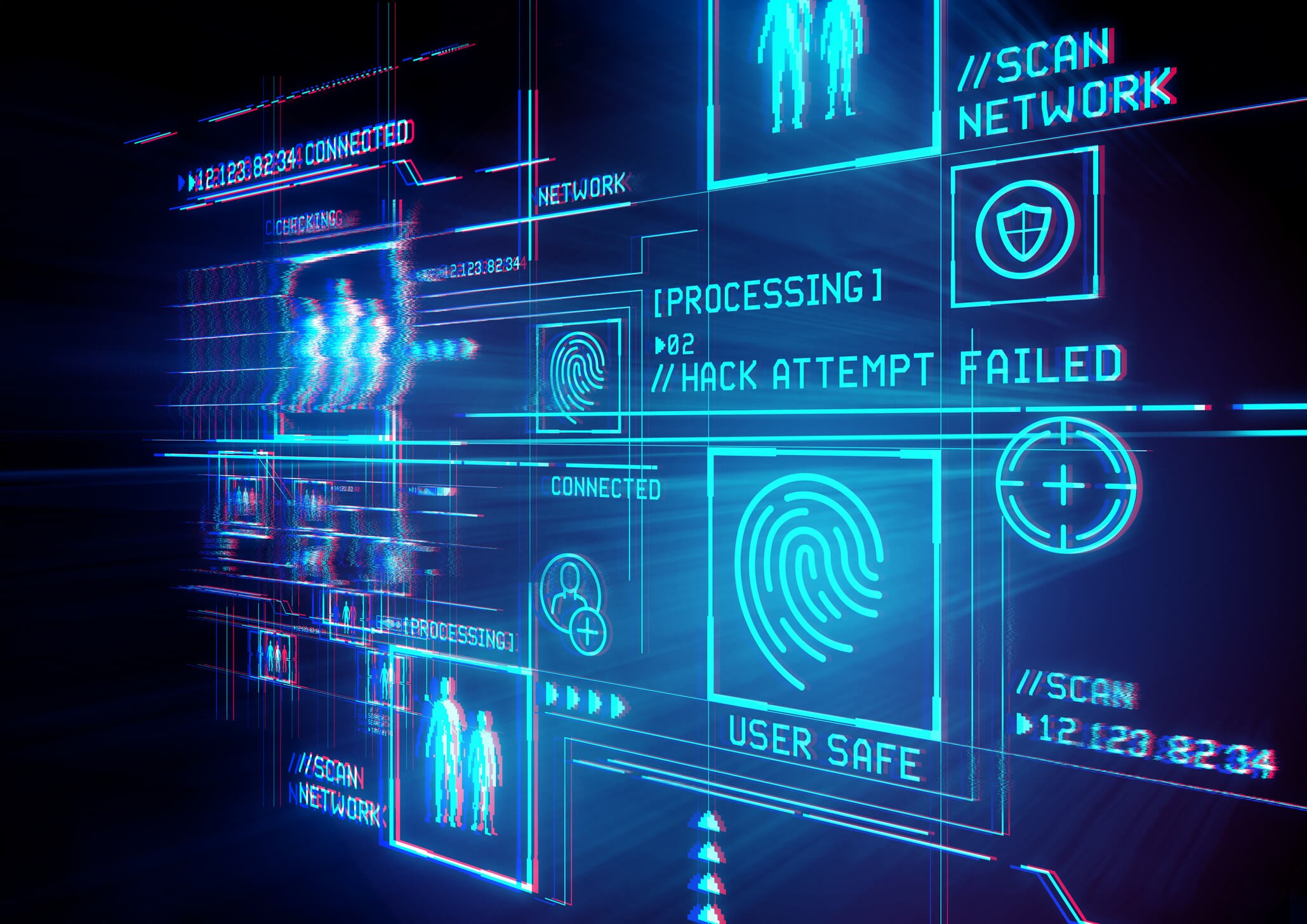 Edge-case testing is recommended when new software is released, finalization of the software being operated and when the stand configuration is changed. Edge case testing is a kind of testing of an application or server in conditions of exceeding the limits of normal operation. It is intended to determine system performance and predict system behavior under stressful conditions. 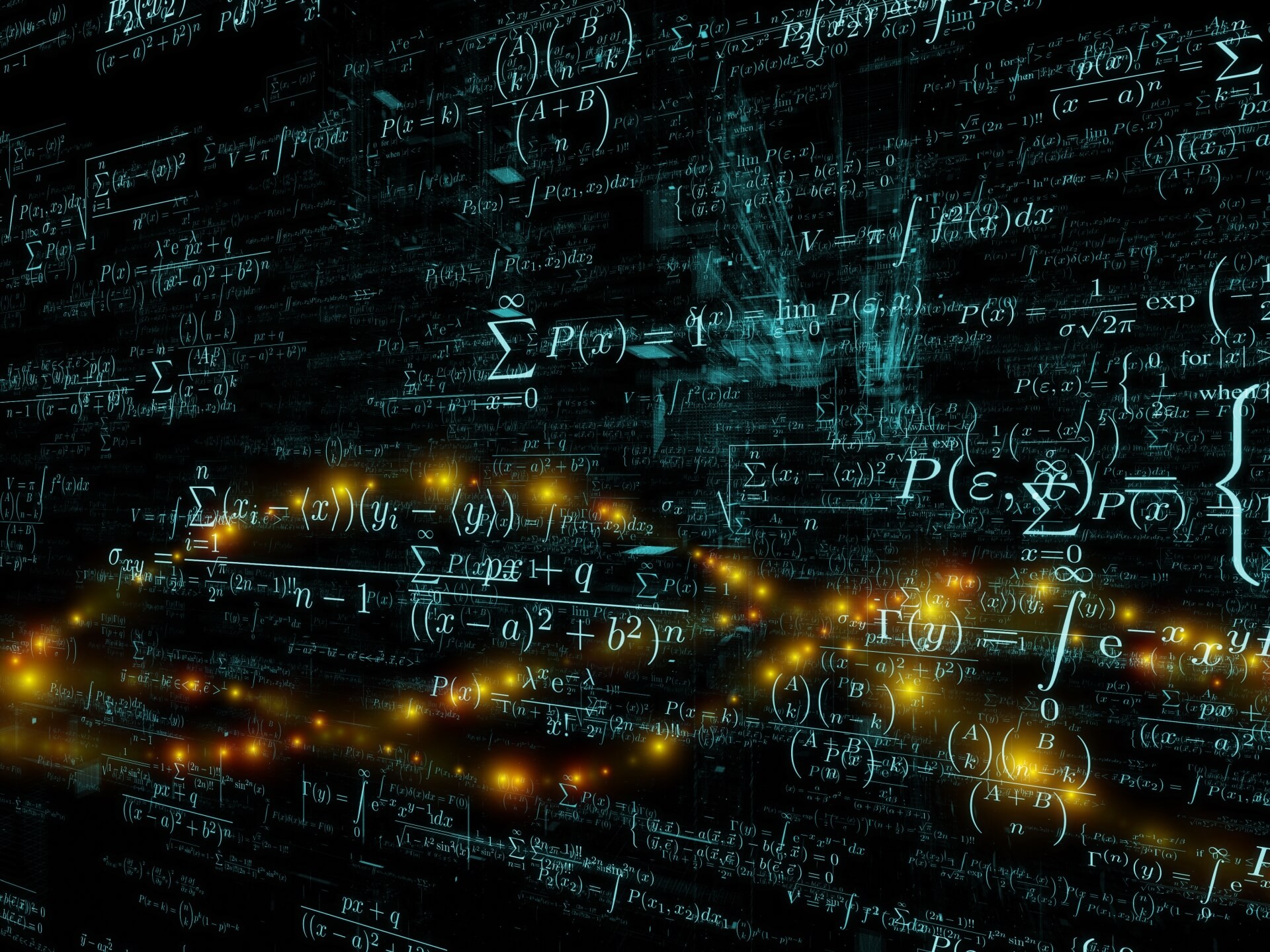 When do you need edge case testing services?

The service is necessary for systems with a high degree of business criticality, as well as applications with high availability.

As a rule, stress testing is carried out in the following cases: 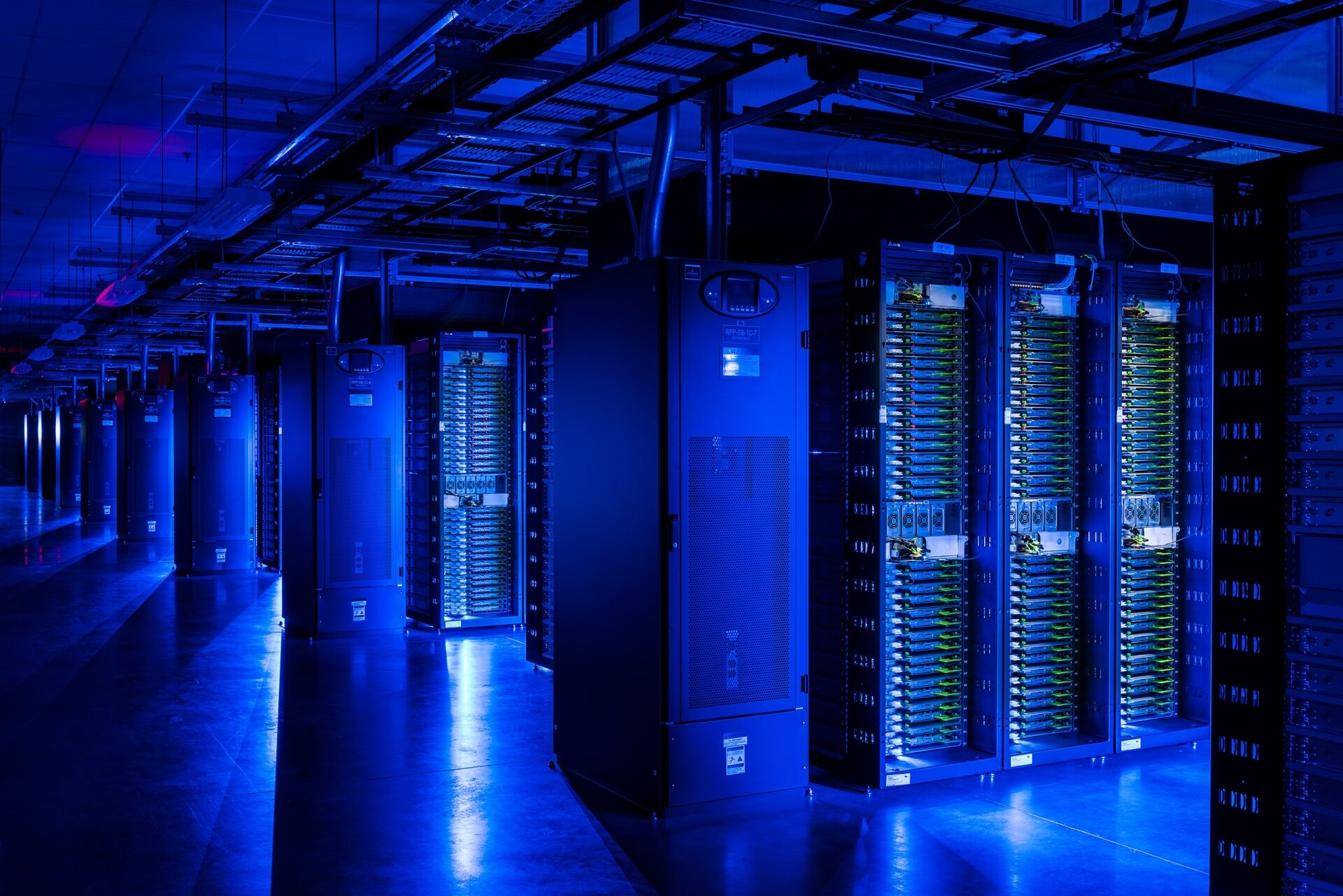 The main tasks of testing

In the course of stress testing, scenarios that emulate the load on the system are developed, significantly exceeding the expected performance of the system. At the same time, performance indicators are removed, which are further analyzed and make it possible to draw conclusions about the endurance or stability of the application in the event of a surge in activity on its use.

The main tasks of stress testing are: 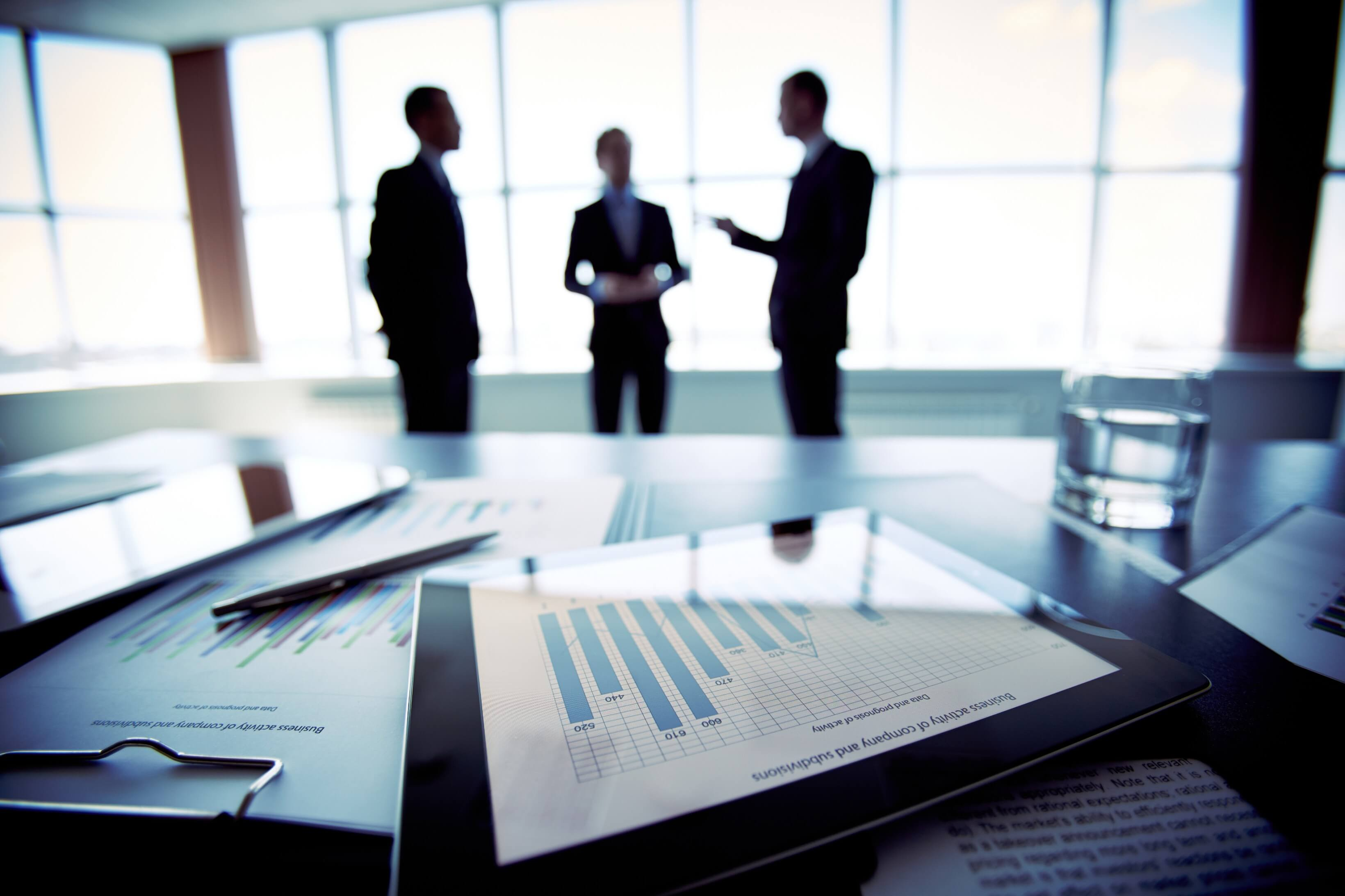 Often, it is not possible to manually create the necessary load conditions, so they resort to:

Another case of stress testing is testing the capacity of the application, the purpose of which is to determine the «margin of safety» of the system with its full compliance with performance requirements. With this type of testing, it is necessary to take into account both the current load of requests and transactions and their expected number in the future. As a result of capacity testing, we get a set of permissible characteristics of software testing when it meets the requirements laid down in the development process. 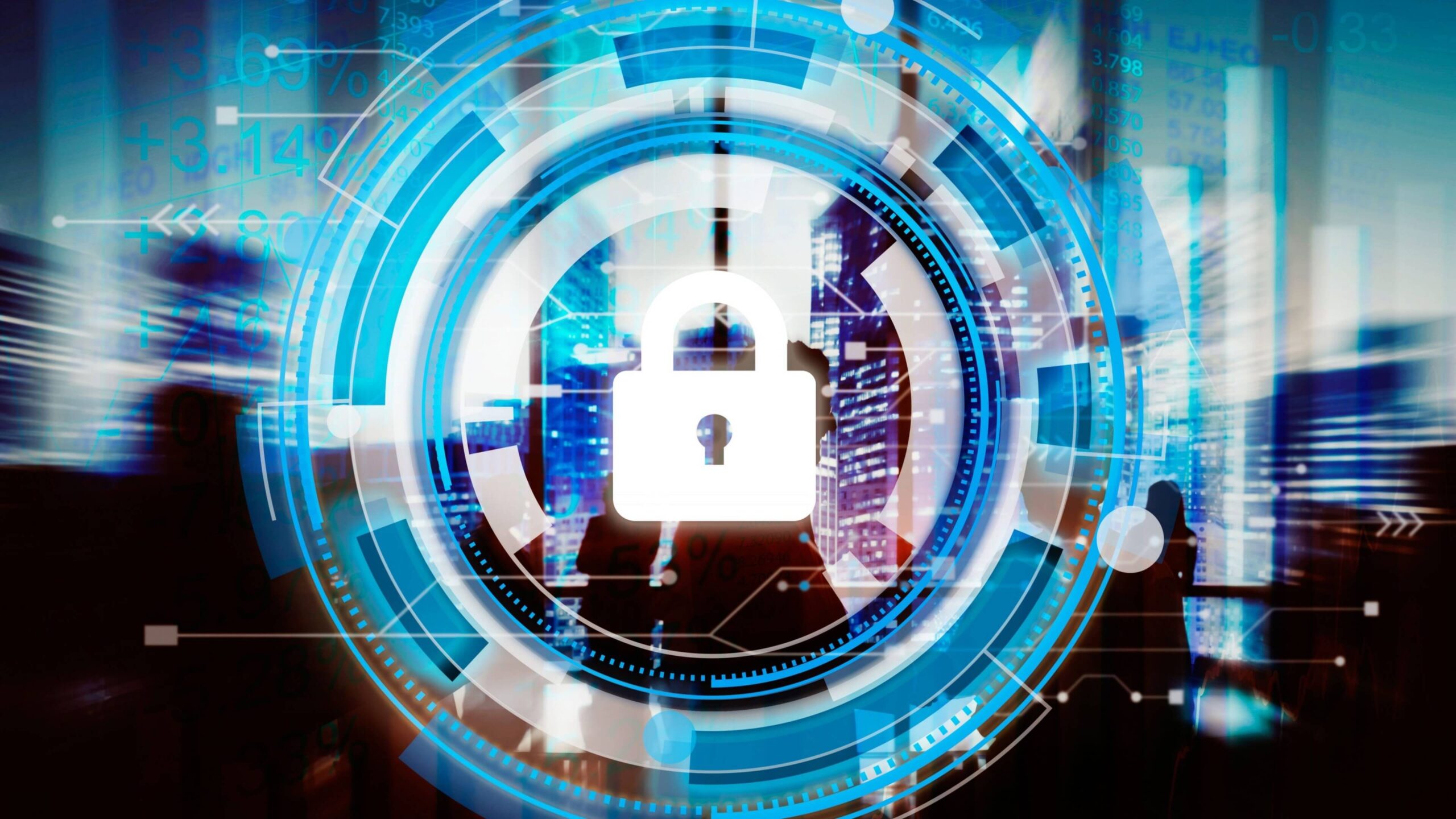 Why should you trust our Edge-case testing services company to work?