We are professionals in html5, CSS3, JavaScript, jQuery. Each front-end specialist has their own know-how, which he stores in the form of a framework. Many developers in the process use popular frameworks, similar to Twitter, Bootstrap, Foundation 3, Compass.

Front and back end development: the modular principle of organization, managing dependencies, and test assemblies

RequireJS tools make it possible to develop using small modular JS and CSS files and then concatenate and minify them using their optimization tool for later usage. If the above option is not suitable for some reason, we use tools similar to UglifyJS or Closure Compiler, which reasonably compress the required code, and then combine these compressed files before outputting the result.

If the code is prepared in pure CSS — meaning, a pre-processor similar to Sass or Stylus is not used — RequireJS will also help to organize the necessary CSS files on a modular basis. 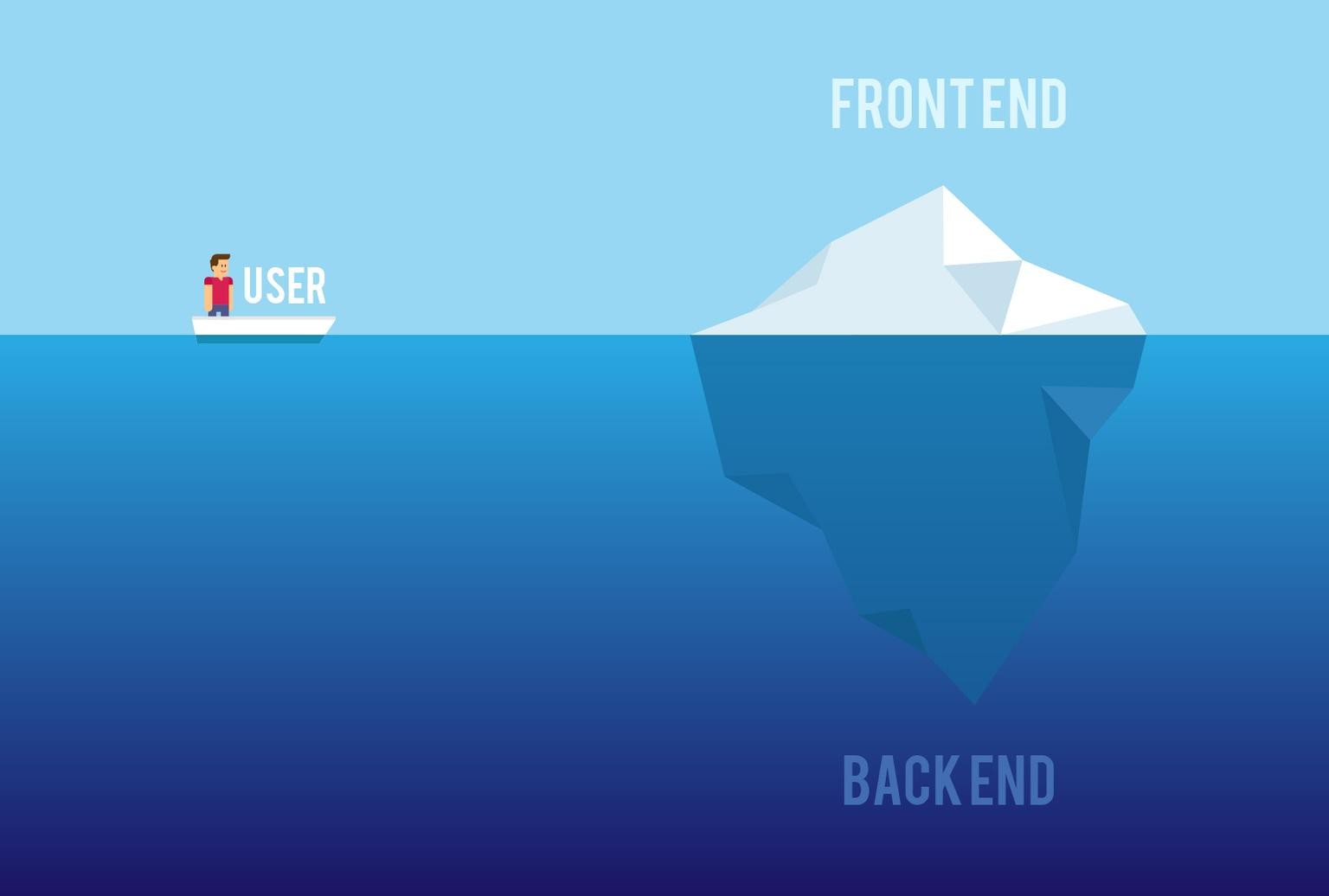 Over the past few years, developers' tools built into browsers have improved significantly. If you learn to use them correctly, they can significantly boost your front & back end web development experience. It is worth choosing a specific browser with developer tools will be used on a permanent basis, but it is advised not to completely abandon the tools in different browsers, because occasionally new helpful properties are added to them on the basis of responses of the developer. In Dragonfly, from Opera, particularly, a few features have been added that highlight its developer tools on the background of others, for example: (preliminary) CSS-profiler, hotkeys that can be customized, capability to debug remotely without the need for a USB (Universal Serial Bus) connection, and custom color palette saving & using capability. 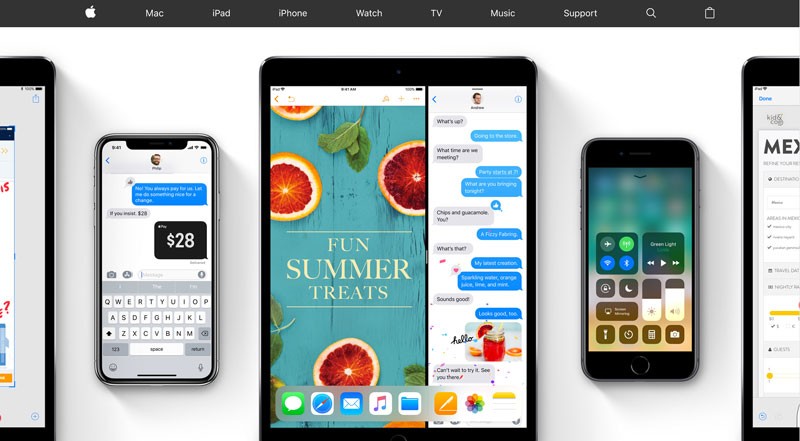 Compiling modular, freely-conjugated code is such code which is much effortless to test while using task runners similar to Grunt, preparing a project that has built-in tests is generally easy. In Grunt integrated QUnit, many frameworks are available for testing, among which you can select the ones you like.

While the testing of modular, freely-conjugated code becomes pleasant, testing of poorly organized code can be something complex up to something impractical. However, whenever you force to prepare tests, perhaps even before preparing the code — it will help to systematize the approach and code of yours. This is going to allow to rebuild the code with more confidence in the future. 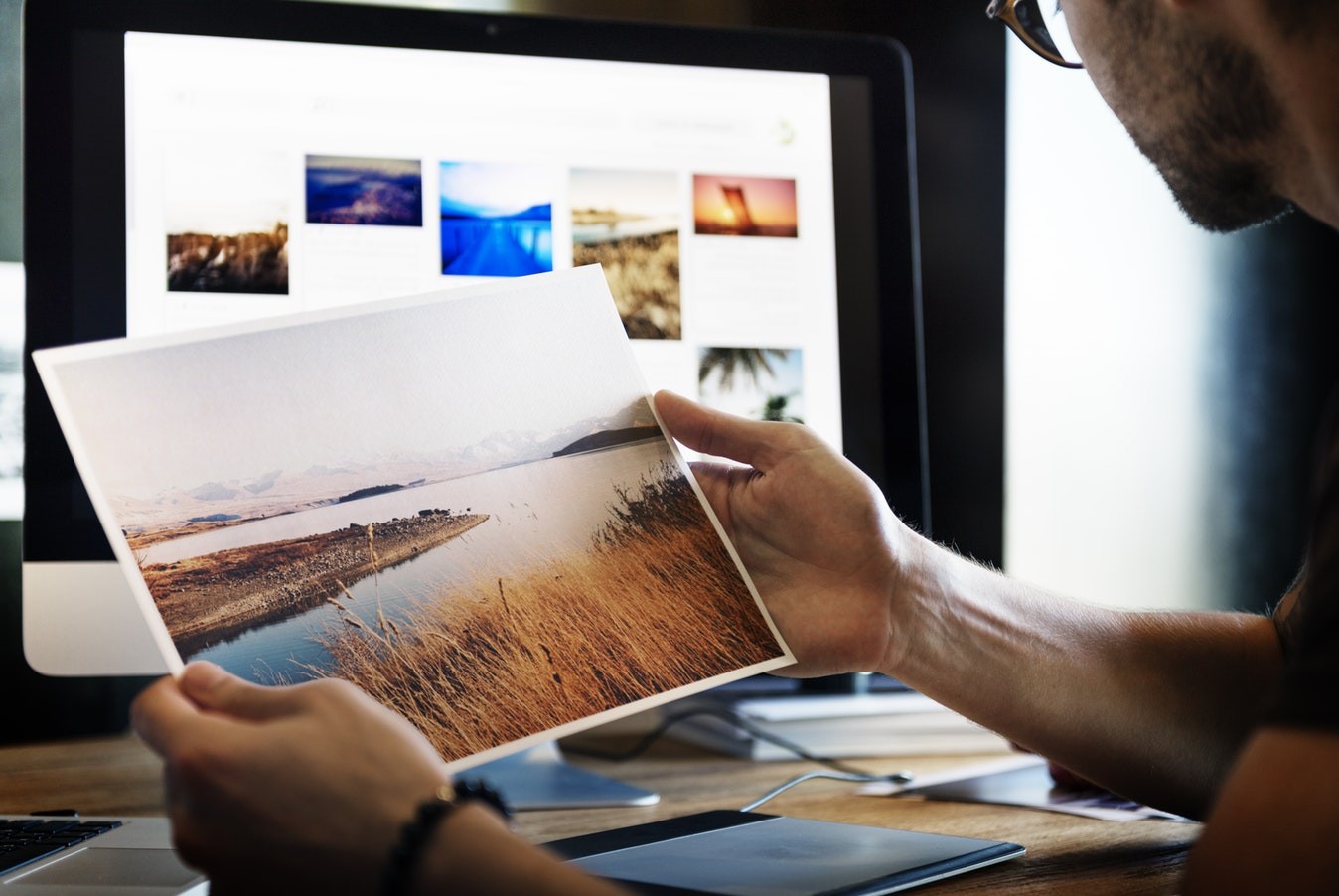 The capability to configure Grunt with built-in support for unit testing is one of many cases to process automation. The truth of front and back end development is that the developer has to perform many repetitive actions, but, as they say: a good developer is a lazy developer. If any action is performed more than 3 times, it's better to automate it.

We provide a methodology that is convenient for you: Waterfall + iteration, SCRUM or Agile. We are not afraid of changes on the go and are ready to provide timely contacts and information about the stages of the project. If desired, we provide access to the Git version control system and the task-tracker. 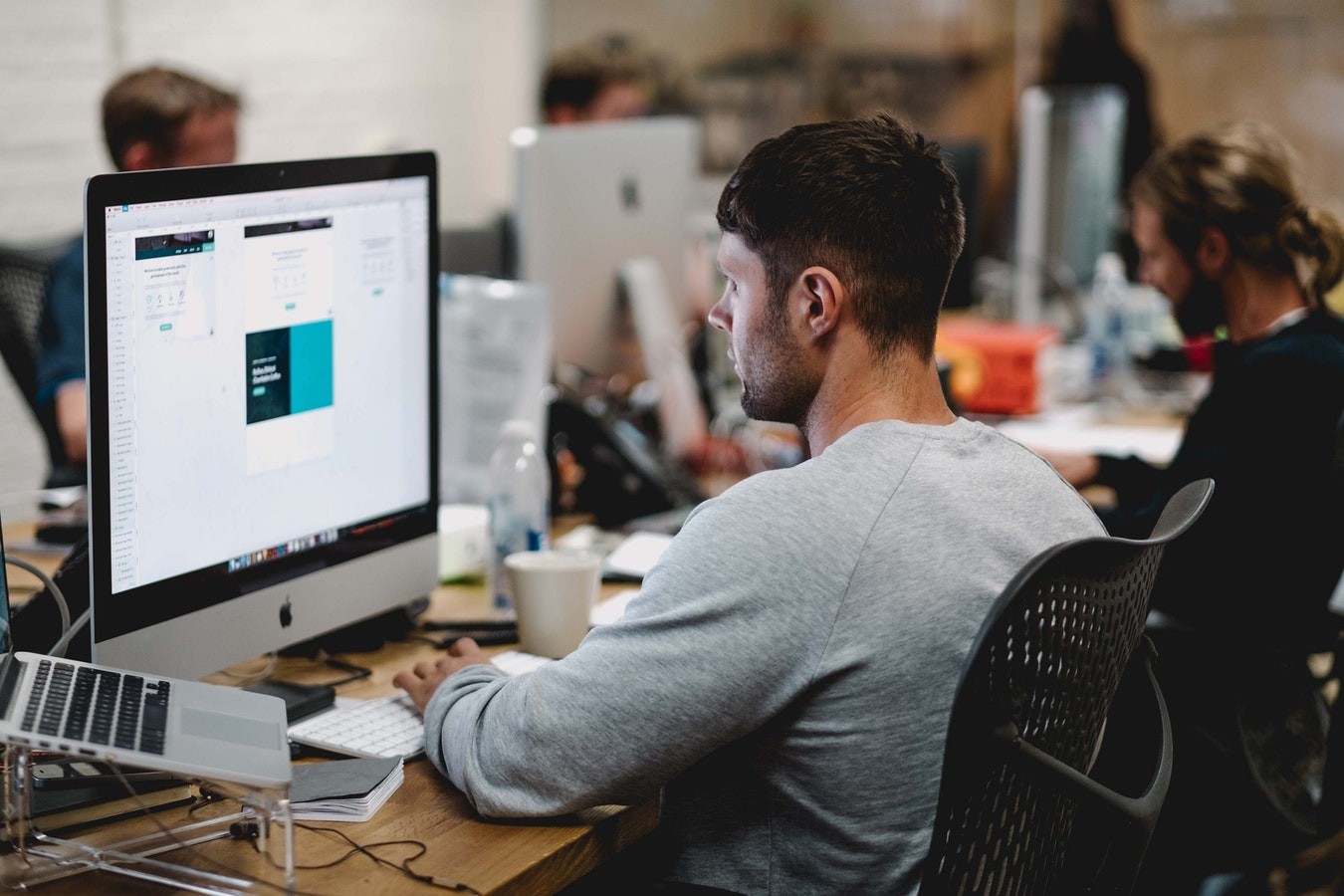 Each customer receives a personal, competent project manager who is able to answer most questions. If necessary, a meeting with the participation of specialists and programmers is possible.