Hover design is a variety of effects (pop-up signatures, hints, smooth transitions, transformation, rotation, increase, shift, etc.) that are observed when you hover the mouse over them. Despite the fact that this is not the main element of web design, hover effects can refresh any website and make it more interesting for the visitor.

Hover-effects in the website sections help the user to understand where in the page he is. When you pass the mouse to a part of a website with a hover effect, it usually changes color or configuration and demonstrates the section you are currently looking at. 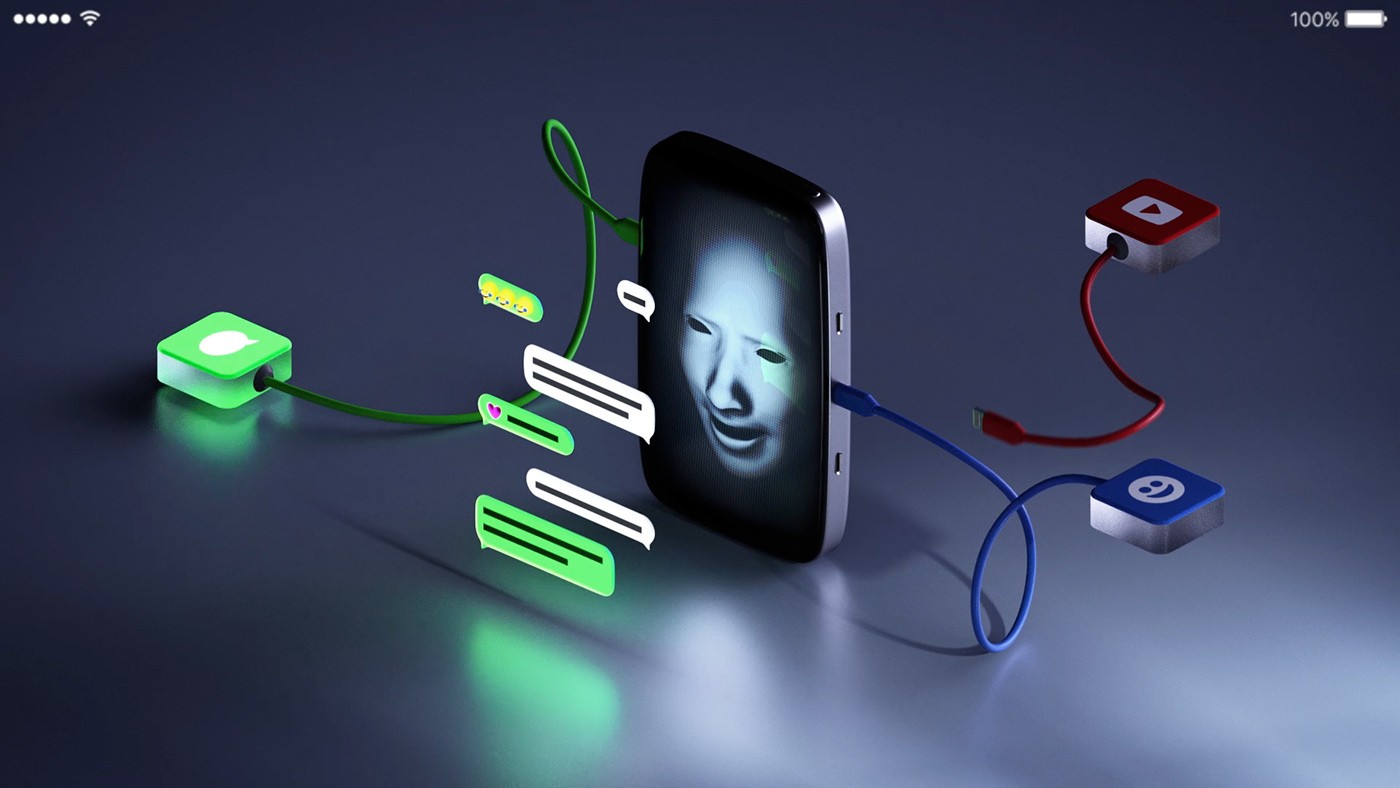 Why is it useful?

Hover effects are a great usability tool. The cover design is not intrusive, but it helps website visitors to keep track of where they are while exploring the page.

How to use hover?

Using a hover can give the user the necessary information about being able to click on a particular place and what will happen.

Very often you could see a change in the design of links or buttons when you pass the mouse on websites. To implement the task allows a special pseudo-class: hover in CSS. Let’s consider some layout techniques to make this tricky part, all options are divided into:

These groups are very conditional since many examples overlap and are universal, that is, they can occur when designing different objects.

More often, the mechanism is used specifically for links in order to change their color or add/remove underscores. However, it can be set to other blocks, buttons, texts or used when creating a horizontal drop-down hover menu design.

Modern browsers equally well perceive CSS hover effect when passing the mouse, although in older versions of IE 6 and below it works only for links. 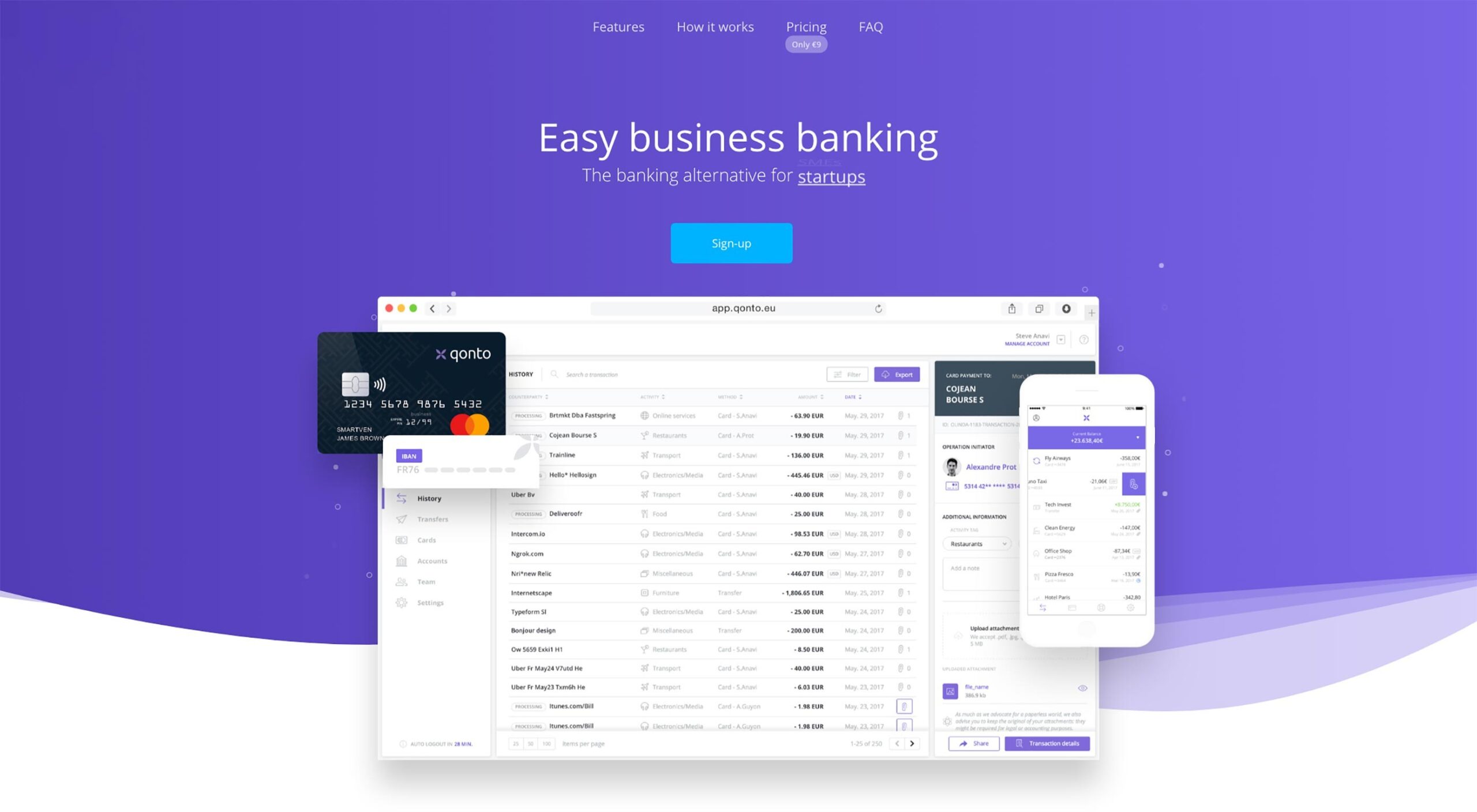 Color change when passing the mouse

The realization of such an effect was a rather painstaking job once upon a time, with mathematical calculations of certain RGB values. Now it’s enough to write down the CSS style, in which you need to add a pseudo-class: hover to the selector and set a background color that smoothly (in 0.3 seconds) replaces the original background color when you roll over to the block.

An interesting and bright transformation is the inner frame, smoothly appearing when you pass the mouse. It is good for decorating various buttons. To achieve this effect, we use the pseudo-class: hover and the box-shadow property with the inset parameter (sets the shadow inside the element). In addition, you will need to specify the stretching of the shadow and its color.

The effect of under damping is, in fact, the usual change in the transparency of an element. The animation is created in two stages: first, you need to set the initial state of transparency 1 — that is, full opacity, then specify its value when you hover the mouse — 0.6.

Transformation into a circle

One of the most frequently used animations is a rectangular element, which, when you roll over, is converted into a circle. Using the CSS border-radius property, used in conjunction with: hover and transition, this can be implemented without problems. 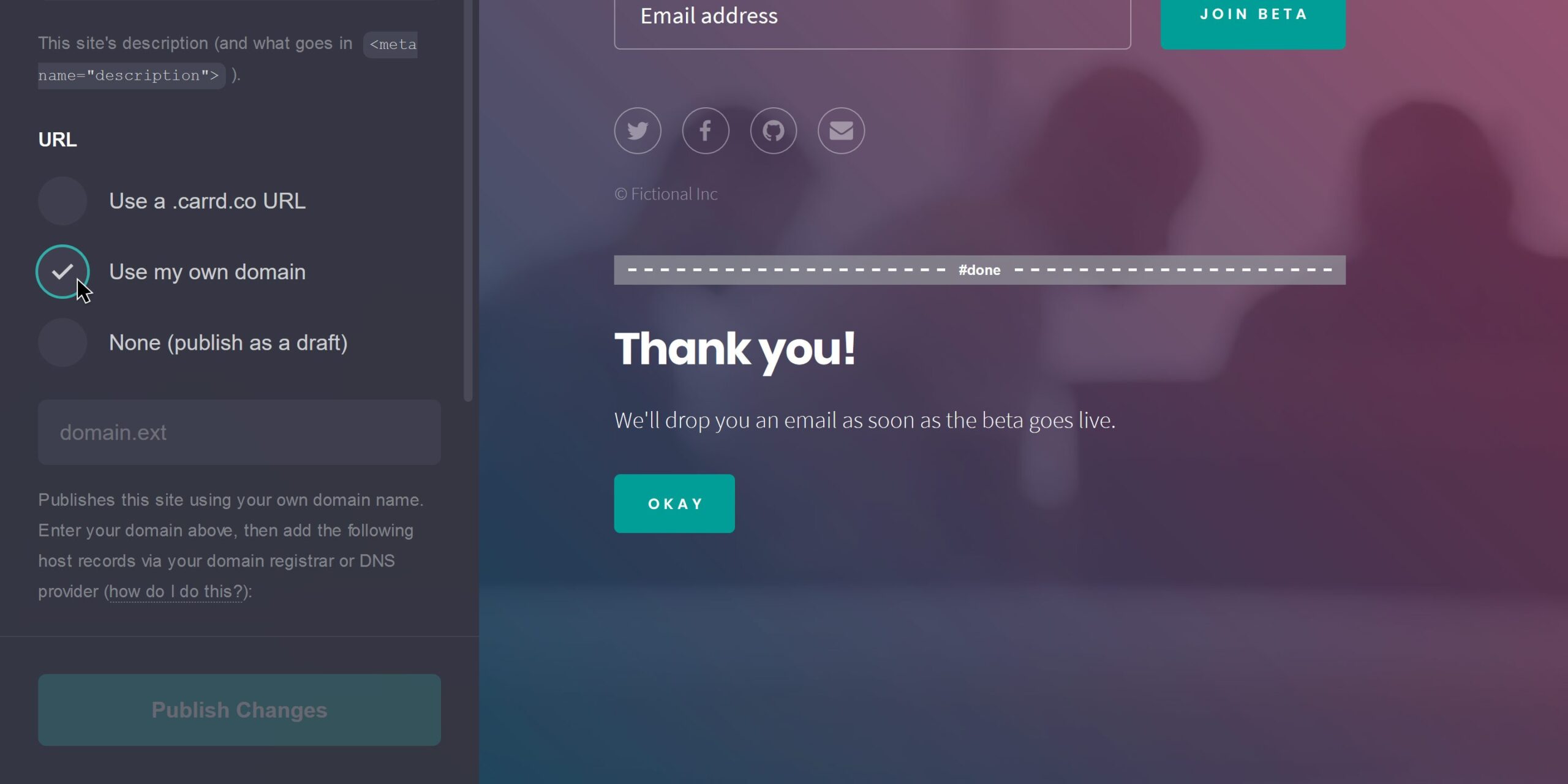 A fun version of the animation is to rotate the element by a certain number of degrees. For this, we need the transform property again. With such parameters, the block will be rotated 20 degrees clockwise relative to the Z axis.

Opinions of designers differ on whether this effect is appropriate in hover flat design. However, this CSS3 animation is quite original and is also used on web pages.

When you roll over, a bright color gradient appears, which follows the movement of the cursor. The implementation uses CSS variables, as well as a script for determining the mouse position. The result is quite original. 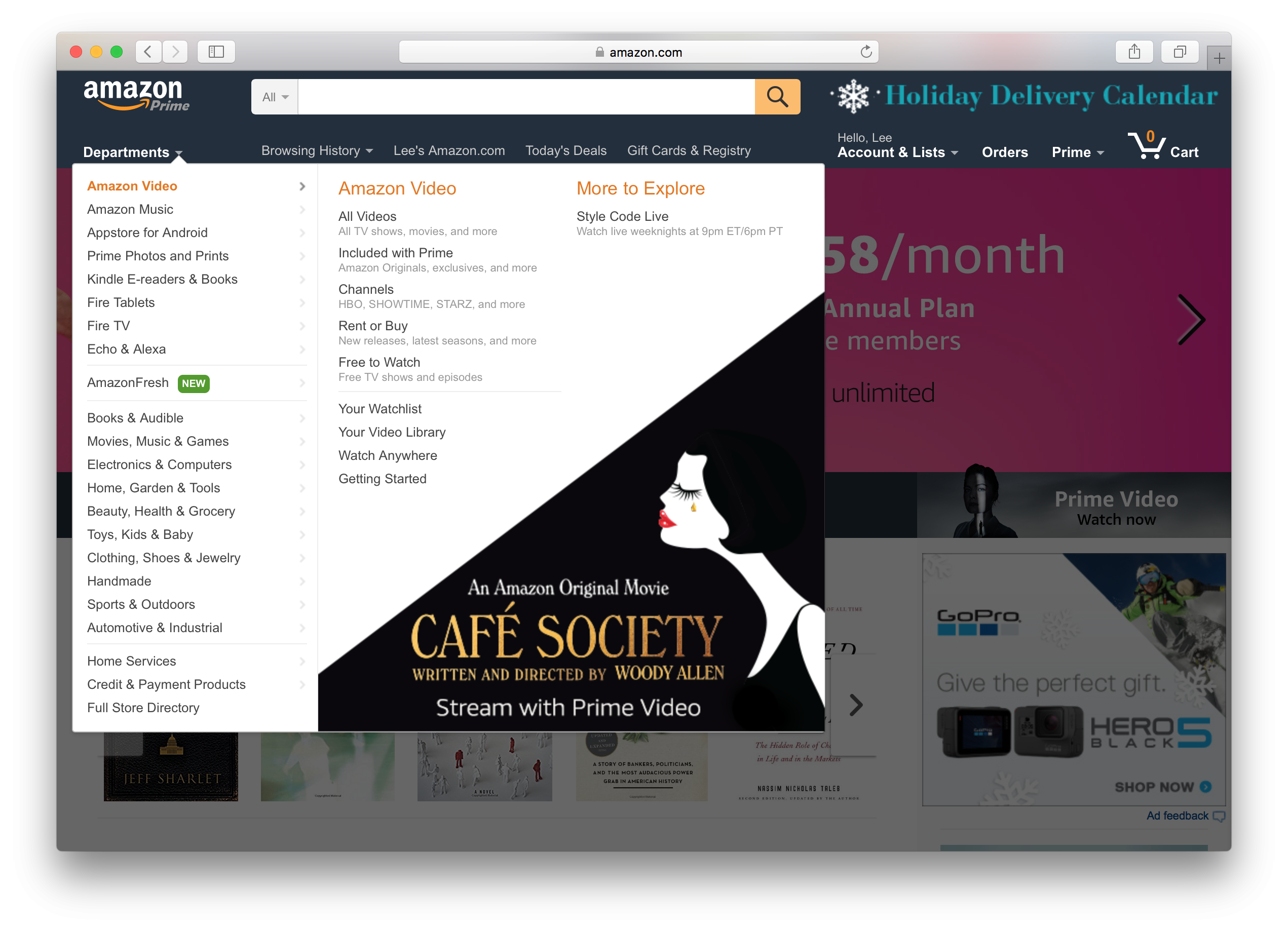 The point is that when you roll over different buttons, in addition, to change the background color, a small animation with icons is also launched (each with its own).

Additional icons are involved which appear on the right/left of the text or replace it.

They allow you to make more unusual underlining of links to CSS than with the basic text-decoration property. The background of the button can additionally be filled with different visual effects. 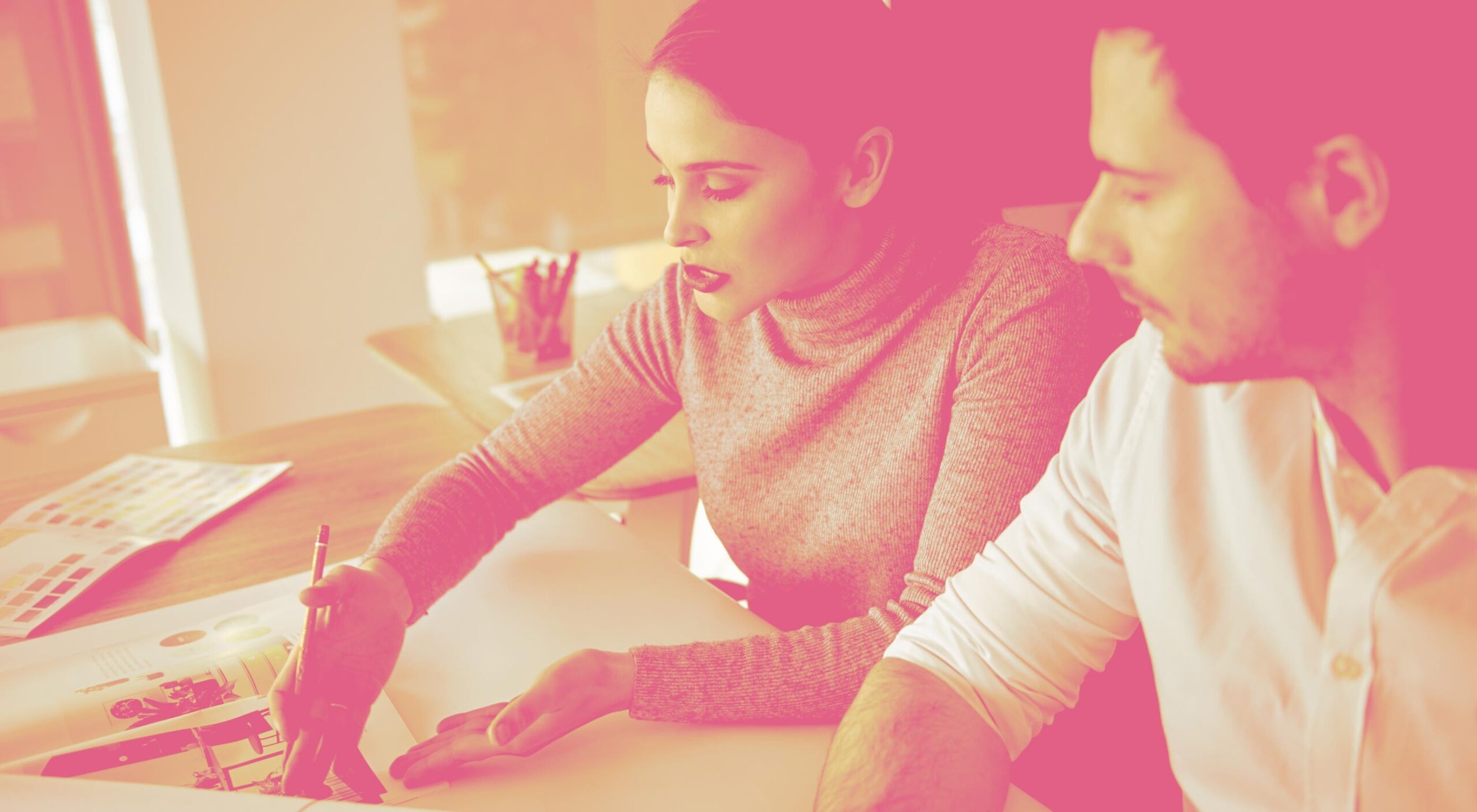 One of the most original variants of the hover effect in blocks is performed as if filling it with liquid when rollover. CSS, HTML and SVG are used in implementation. In a certain website subject, this snippet will definitely be a godsend.

This incredible CSS3 effect will help you achieve a unique result. When you roll over to the page elements, the effect begins to follow the pointer, creating an incredible three-dimensional effect.

Another interesting CSS effect when you roll over, which will allow you to create incredibly attractive miniatures or decorate any images.

When you pass the mouse over the image, it flips over, showing the user title and description.

Until you roll over to the picture, you will not understand the beauty of the effect. Unsystematic lines are instantly lined up in the hover logo design, which is immediately decorated in color. 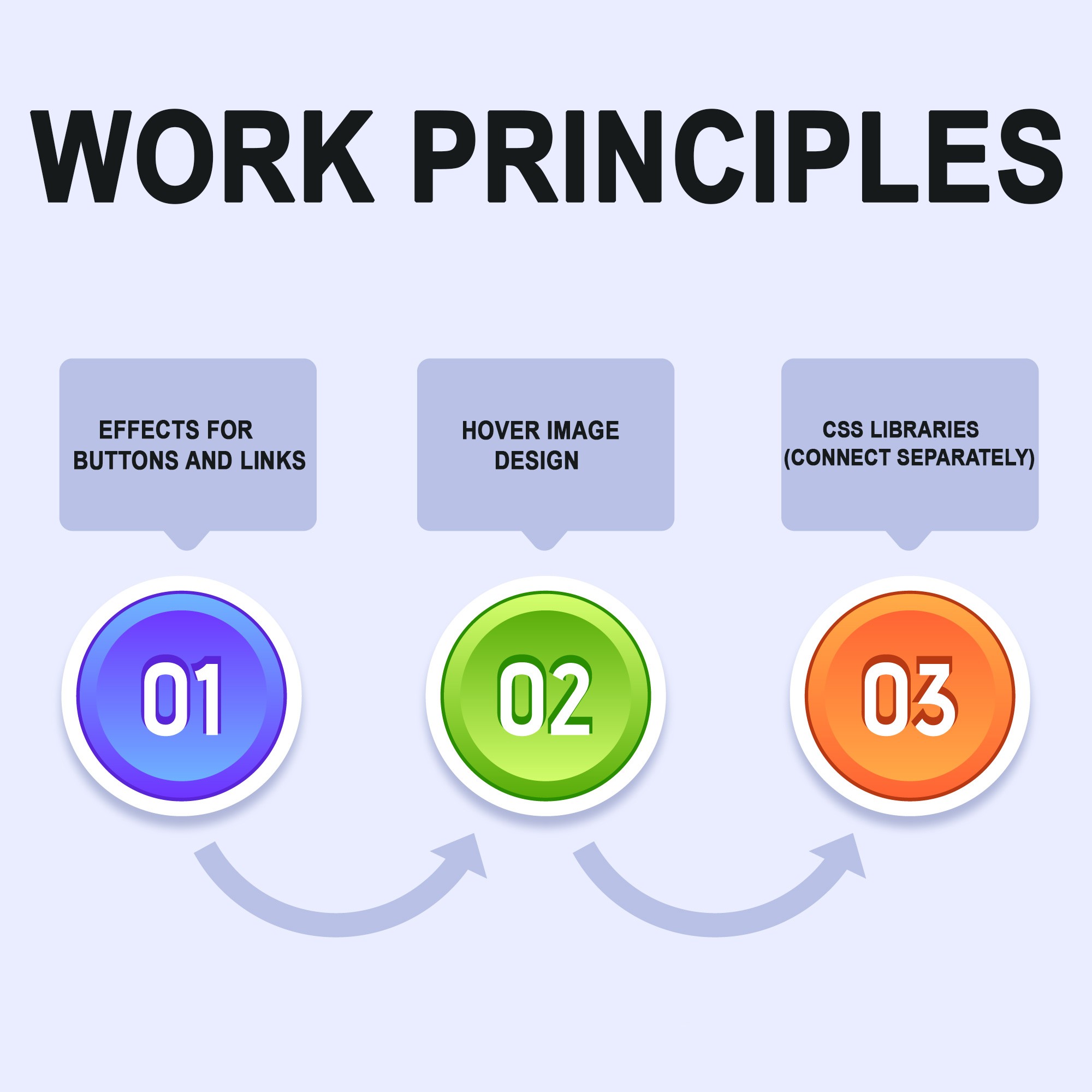 It is a very simple effect, which is still able to impress. Rolling over the image leads to a slight change in the level of transparency and the focus shift to the link.

The effect is perfect for hiding the buttons of social networks, which will be displayed only when you roll over. 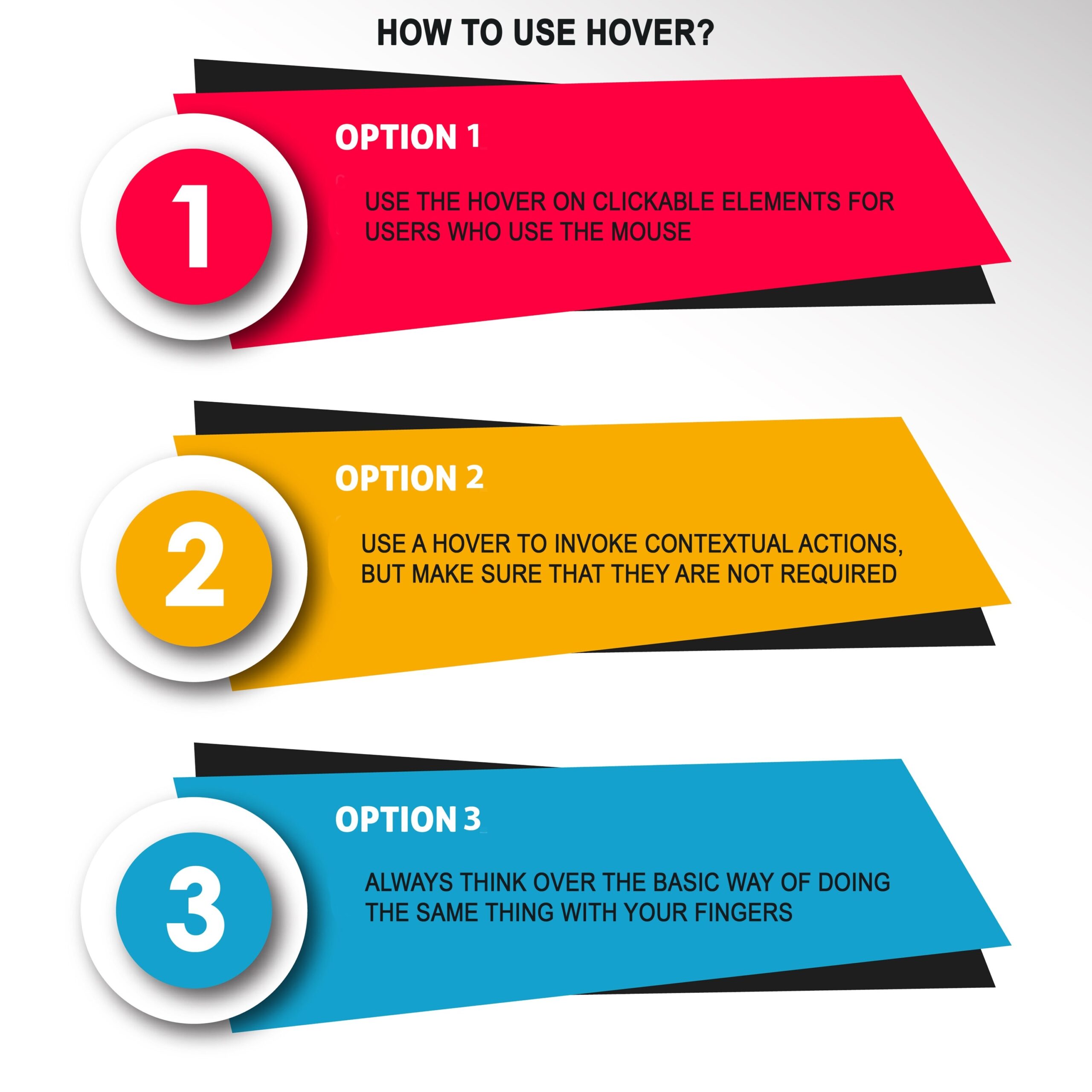 If you are working on a platform for placing photos or pictures, then this effect can be useful. When you roll over, the image folds up in an amusing manner, revealing additional information.

Another hover effect is motion oriented. It allows you to slightly change the level of transparency of the image, as soon as the mouse cursor is on it.