In the modern world, there is no business enterprise which can do without its own website. Among all existing programming languages, “Perl” deserves special attention.

Perl website development is one of several activities of our company. Specialists possess comprehensive knowledge together with certificates confirming their qualifications. Cooperating with KATASIS, you will receive the completed order as fast as possible, and the competitive cost will pleasantly surprise you. 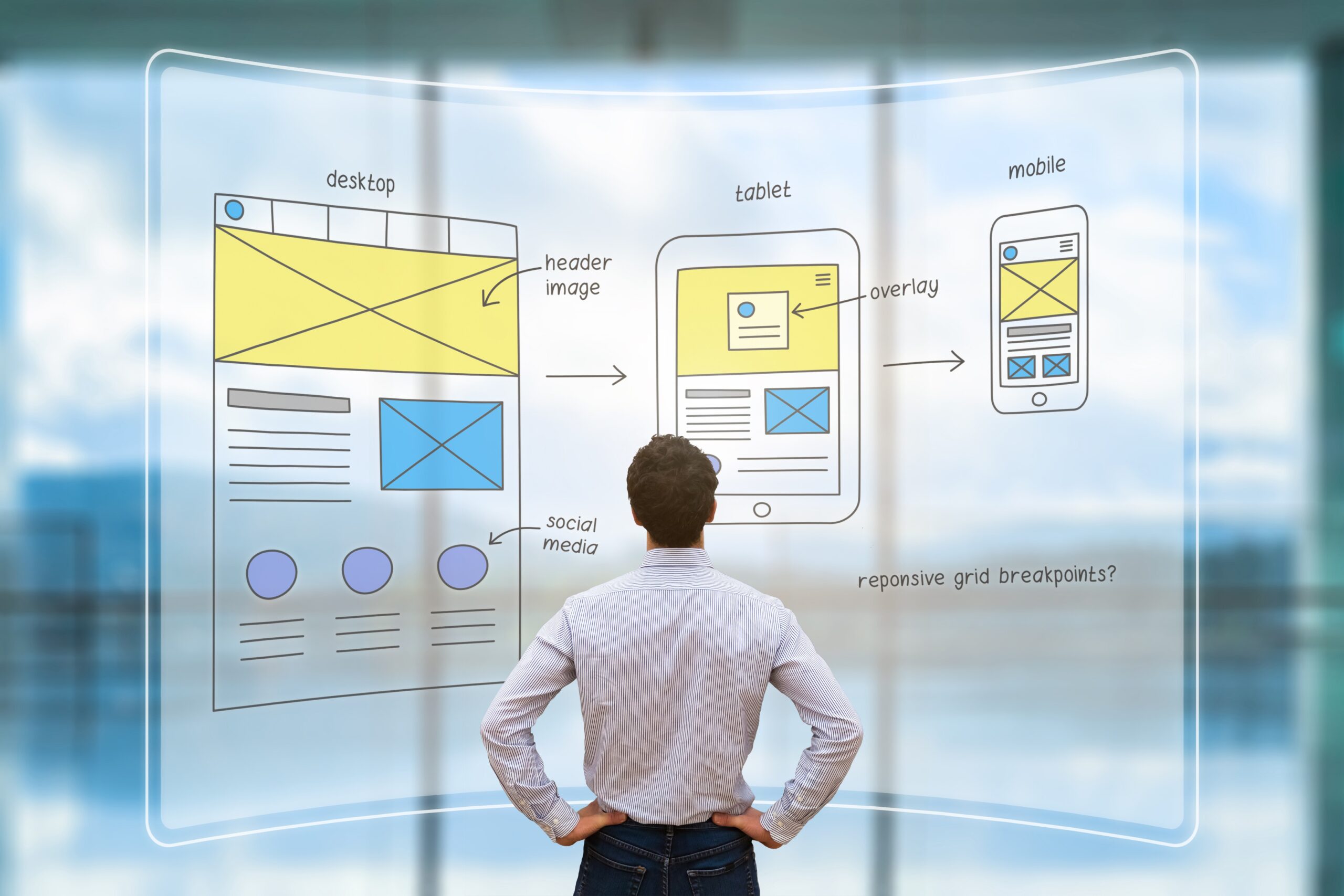 "Perl" is a multi-level, interpretable, dynamic programming language in general. It is symbolized with camel, as it is among the strongest animals on the Earth, capable of performing heavy labors. During its long existence, Pearl introduced multiple modifications & updates. It was beneficial as scripting language functions are equally compatible across different OS’s.

Its main feature is the wide possibilities for working with text, which include but not limited to “regexp” embedded in the syntax. 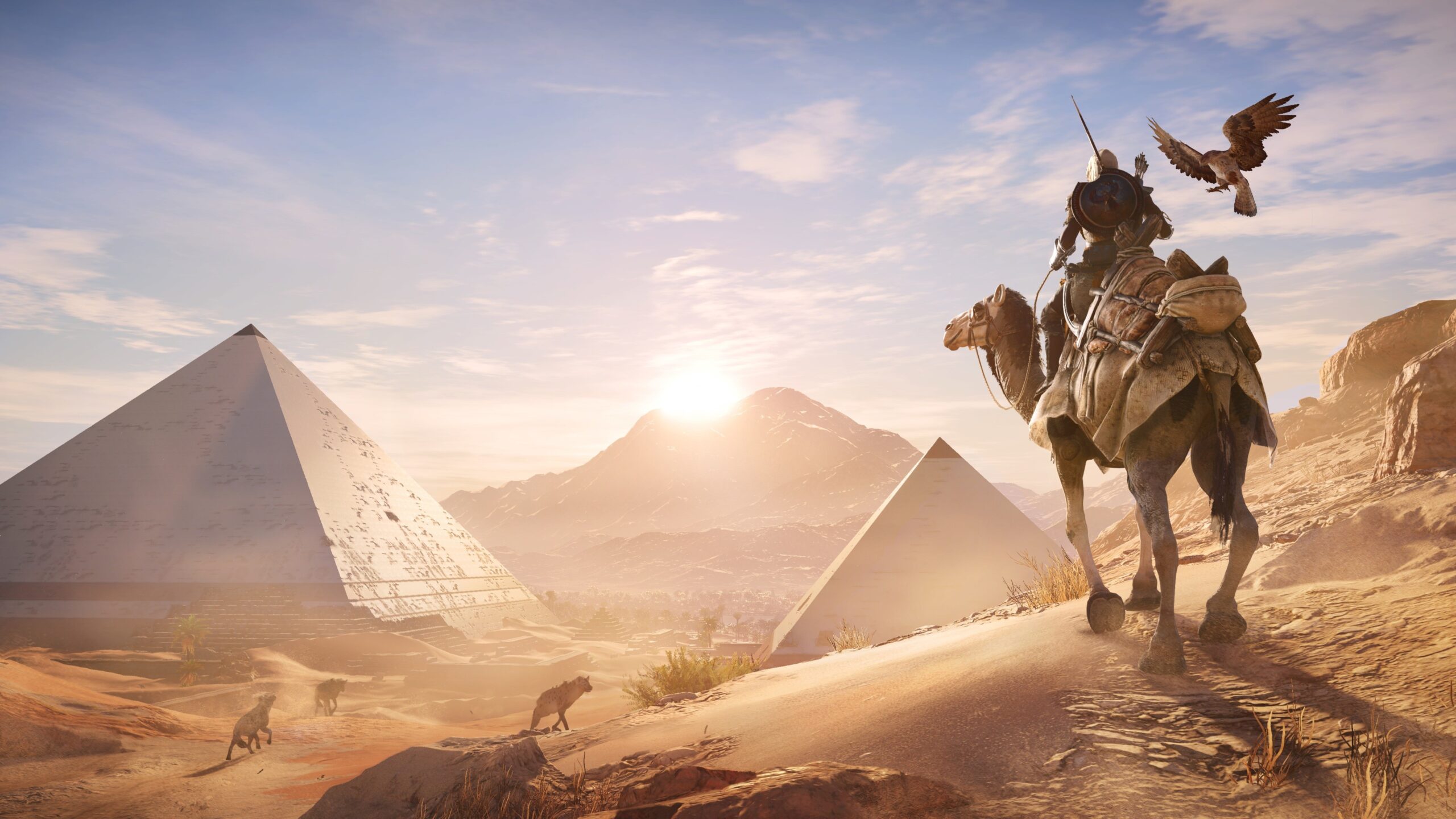 Perl became popular as it has a set of additional CPAN (Comprehensive Perl Archive Network) modules. Thanks to those modules, Perl website development excels the characteristics of competitors.

One definite advantage is high-speed project development. Creating Perl web sites is operational as well as a cost-effective solution. It has a clear syntax, a wide class library that lets you focus on the main work. The base contains a predominant amount of stable, tested abstractions. Therefore, the project becomes high-quality, and the period of creating does not take much time. 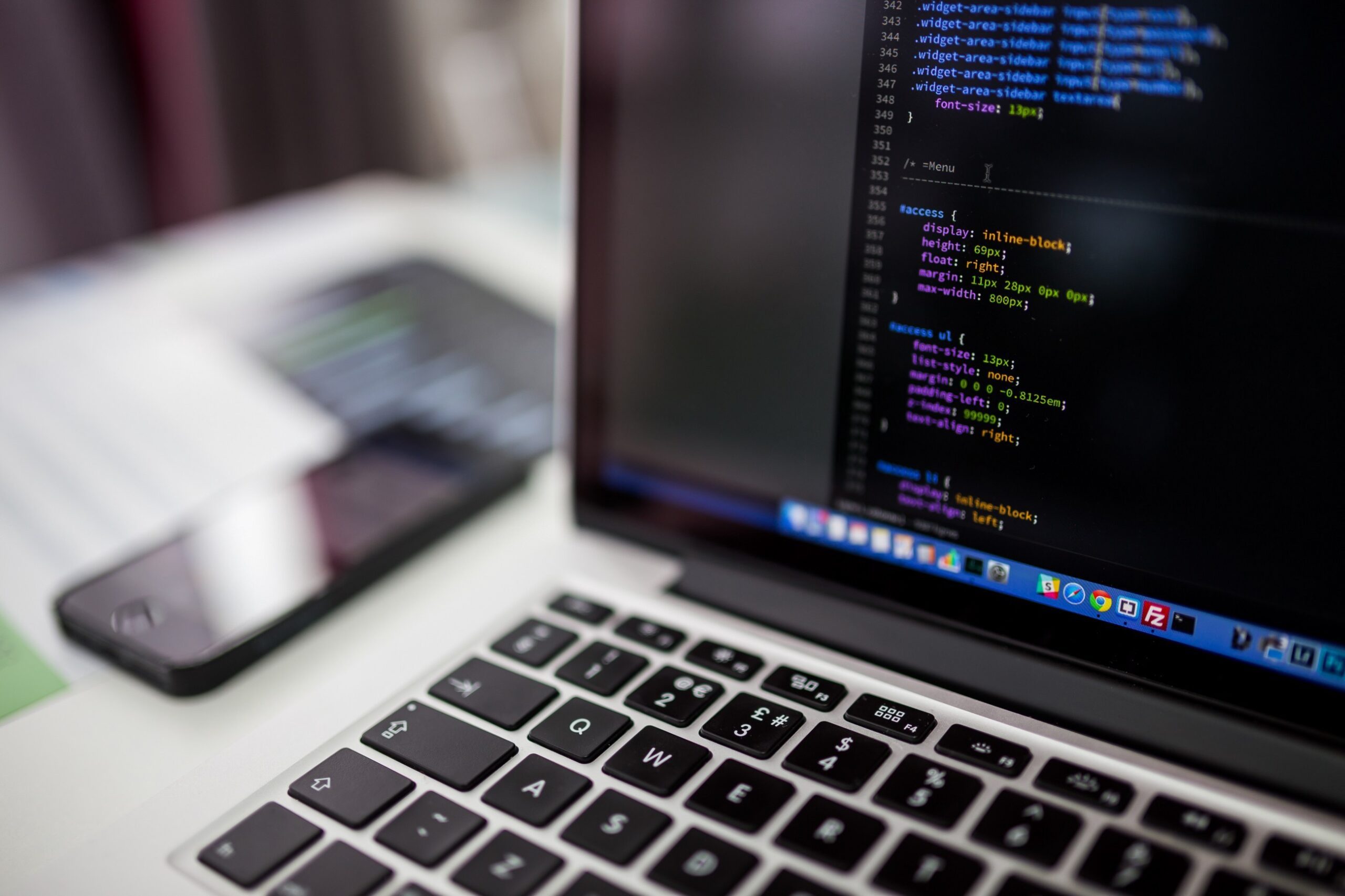 Where Perl language is useful?

Mostly, Perl is useful to administer UNIX and Web programming, although the capabilities of this language are much broader. As Perl provides the broadest possibilities for processing textual information, it is an ideal tool for creating Web applications. Currently, Perl is considered the main tool for writing CGI programs and is usable on almost all servers running the UNIX operating system (for instance, FreeBSD), which accounts to at least 90% of the servers available on Internet! 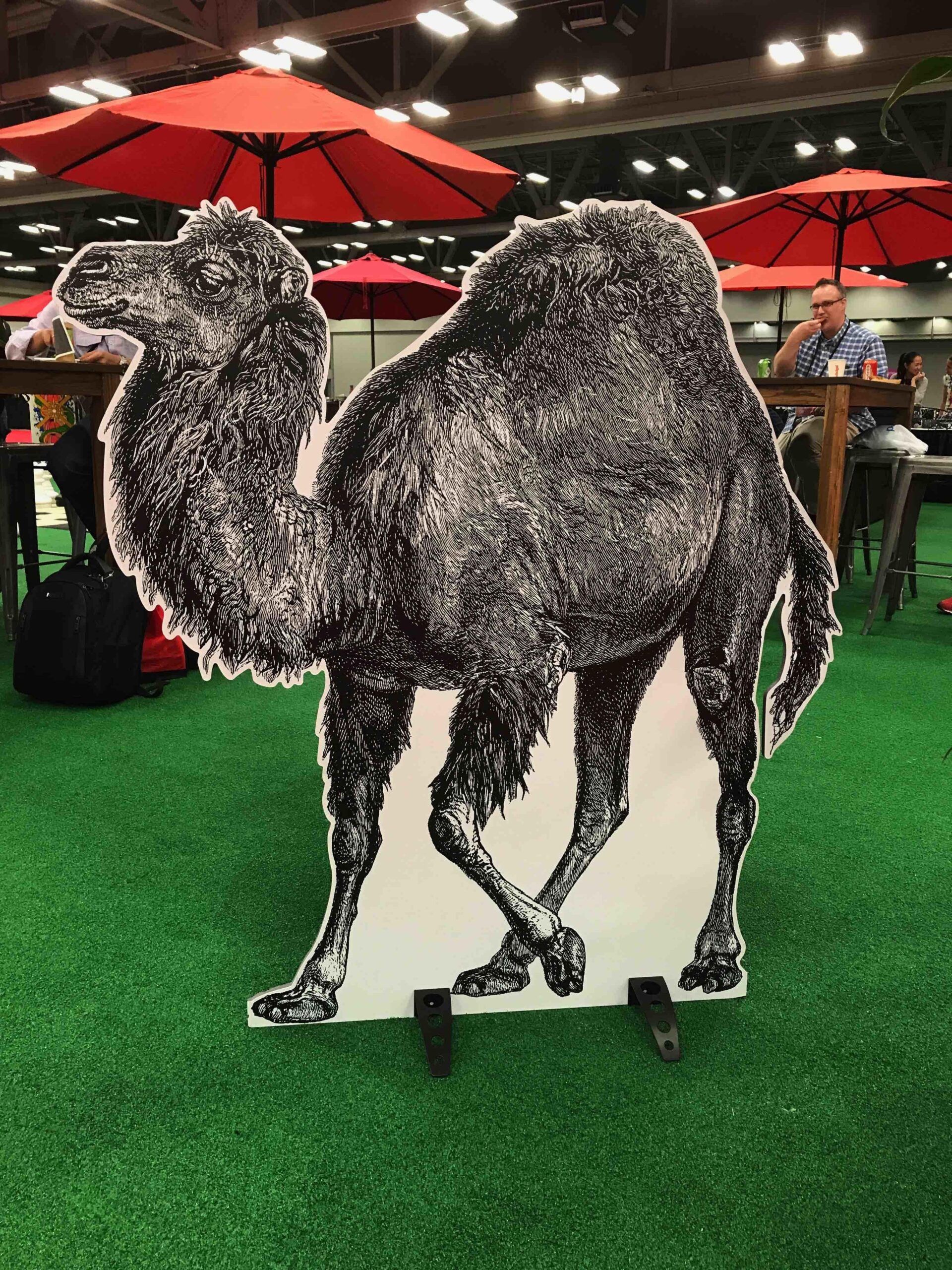 Benefits and Characteristics of Perl Development

Perl gets its roots from the C language. Perl is procedural in nature, has variables, assignment expressions, code blocks separated by curly braces, control structures and functions.

Further, Perl gets a number of properties from the programming languages of UNIX command shell. All variables are labeled with leading characters that express the data type of a variable in this context (like, scalar, massif, hash). It is important that these signs let variables to be interpolated in lines. Perl comes with built-in functions that provide tools which are often used for shell programming, like sorting or calling system services. 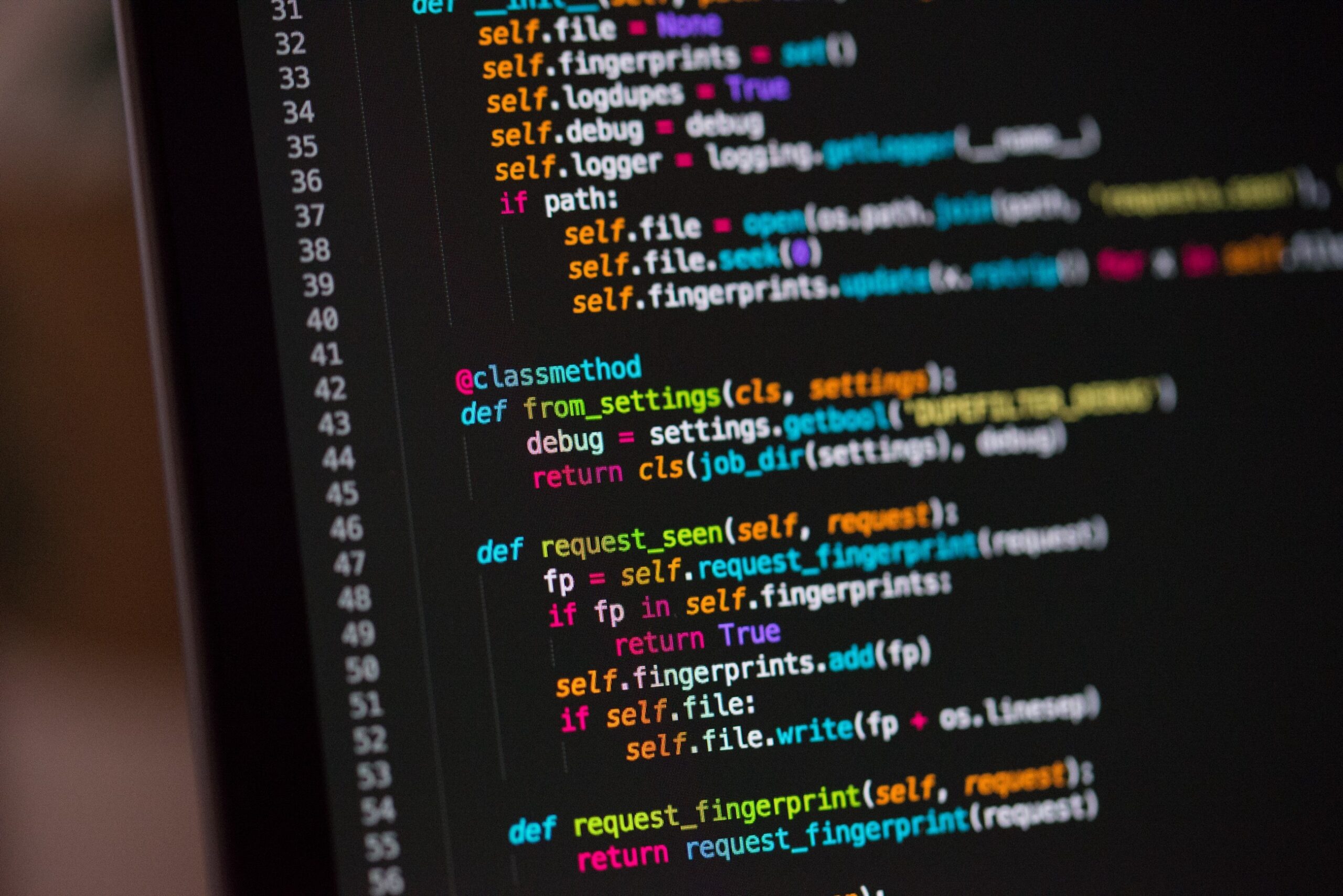 Perl 5 added support for complex data types, first-class functions (closure as a value), and an object model. The latter includes references, packages, the execution of methods from a class, variables with a lexical declaration of scope, as well as compiler directives (for example, strict). One considerable development came with Perl 5 was the ability to put the code in “packages” as modules for reuse.

From first to latest Perl versions perform automatic data typing and automatic memory control. The interpreter recognizes the type and memory requests of each program object, it allocates and frees the memory, making reference counts.

What other services does KATASIS offer? 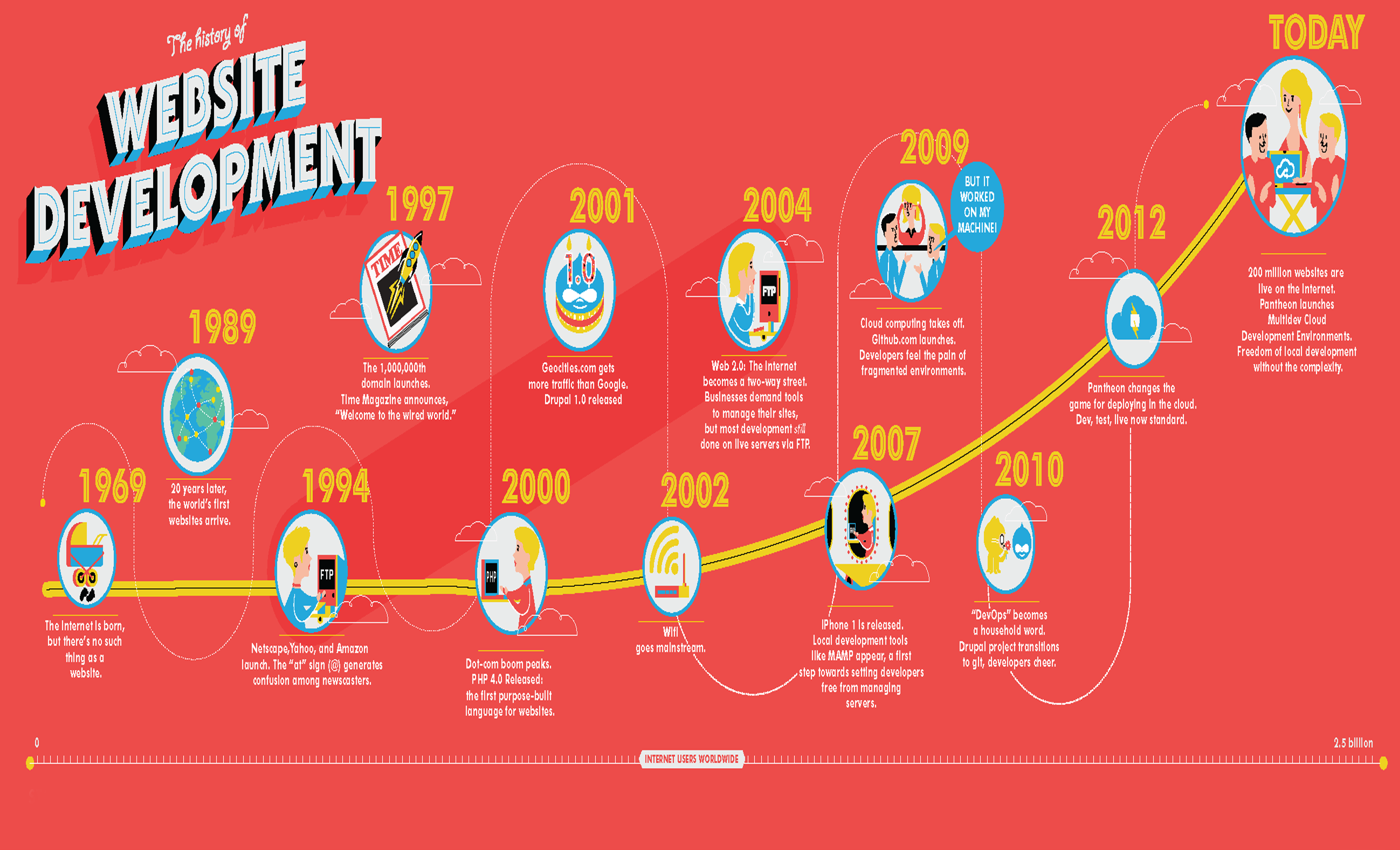 Why is it profitable to work with us?