Porting to other platforms

In programming, porting refers to the adaptation of a program or its part to make it work in a different environment, not the one for which it was originally written. It is done with the maximum preservation of user properties. This is the main difference between a port and a fork — in the first case, all user properties of the package are preserved, and in the second, it is an independent development based on a common basis with new useful properties. 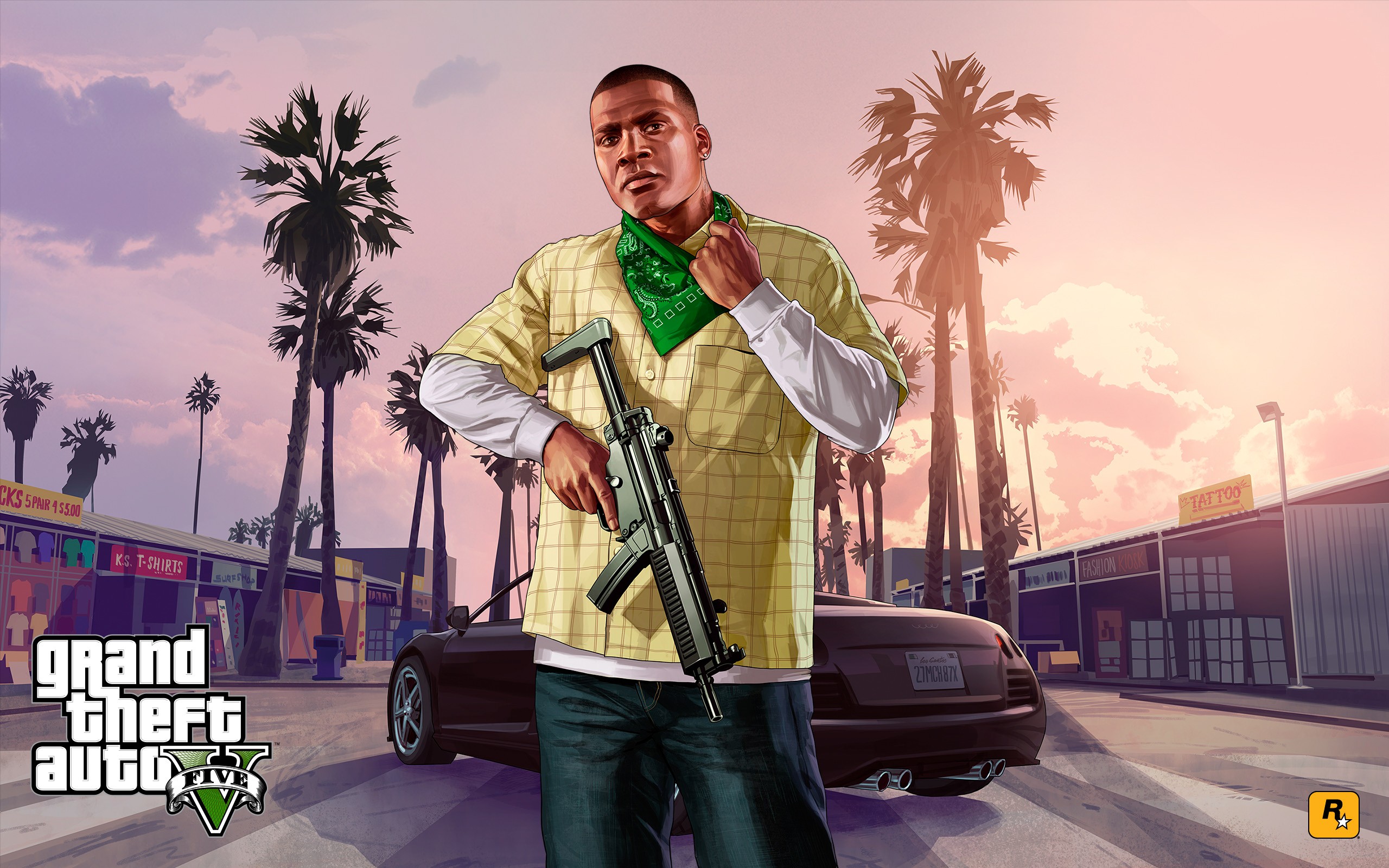 The main task during porting is to preserve the interface familiar to the user and the methods of working with the package and its properties. When porting software products, it is not allowed to add new properties or delete the existing ones.

Where porting is used most often?

In the gaming industry, there is an interesting opportunity: if you want to benefit from one video game several times, port it. For example, if a company is dominating the game market with their product, it can update and launch the game on a different platform later, which will make it the market leader again. 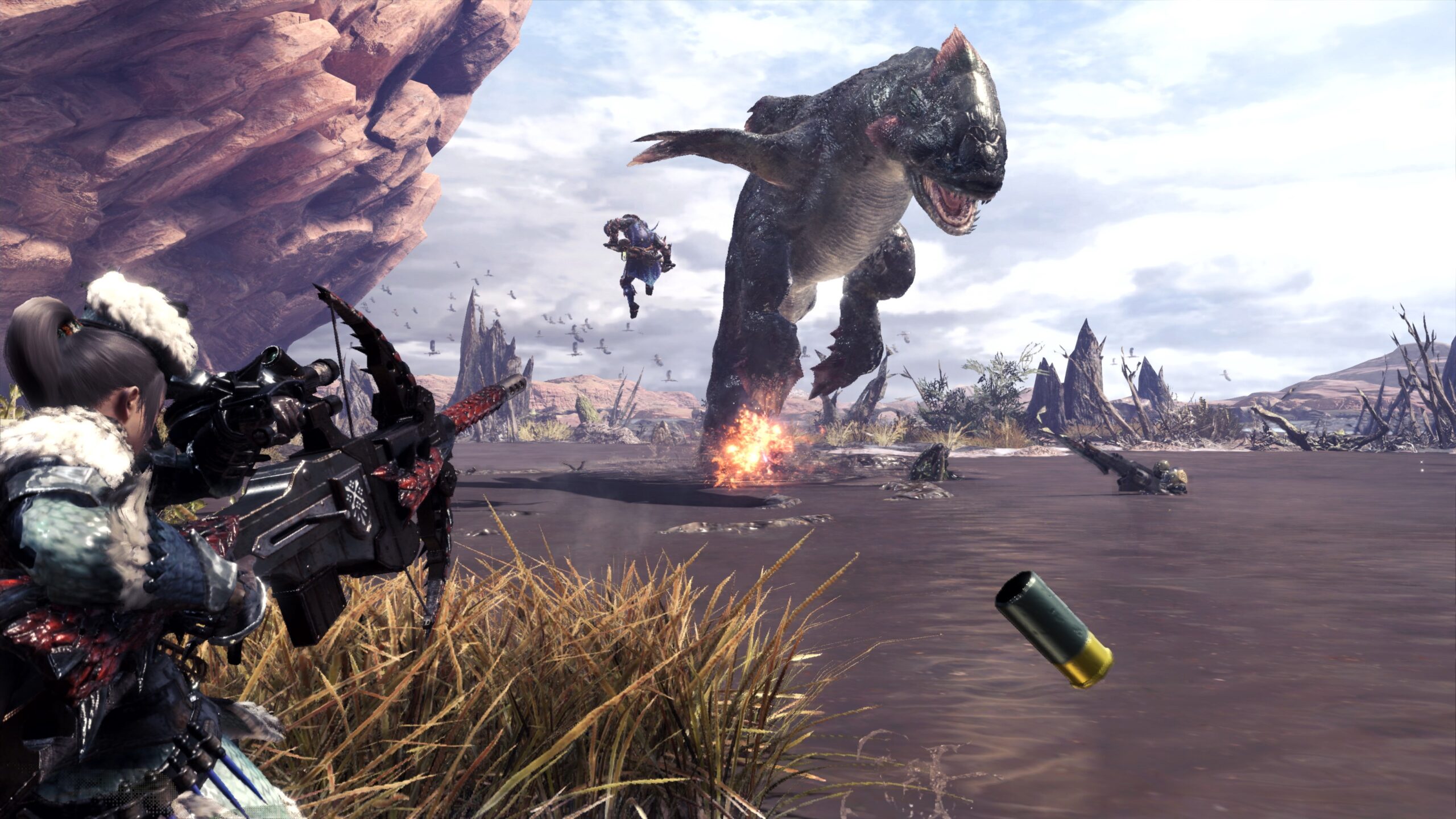 In the US, Australia and Canada, Android is less popular than iOS. The opposite situation is observed in China, South Korea, Japan, Mexico, India, Brazil, etc. Just think how huge this market is. You can double or even triple your audience. According to IDC, Android dominates the smartphone market with 87.6% of smartphone sales, while Apple has only 11.7%.

Because of the huge number of users, it makes sense to initially develop an application for several platforms. However, it is still better to publish the app for one platform and test it with users. If everything went well, you may port it to another platform after. 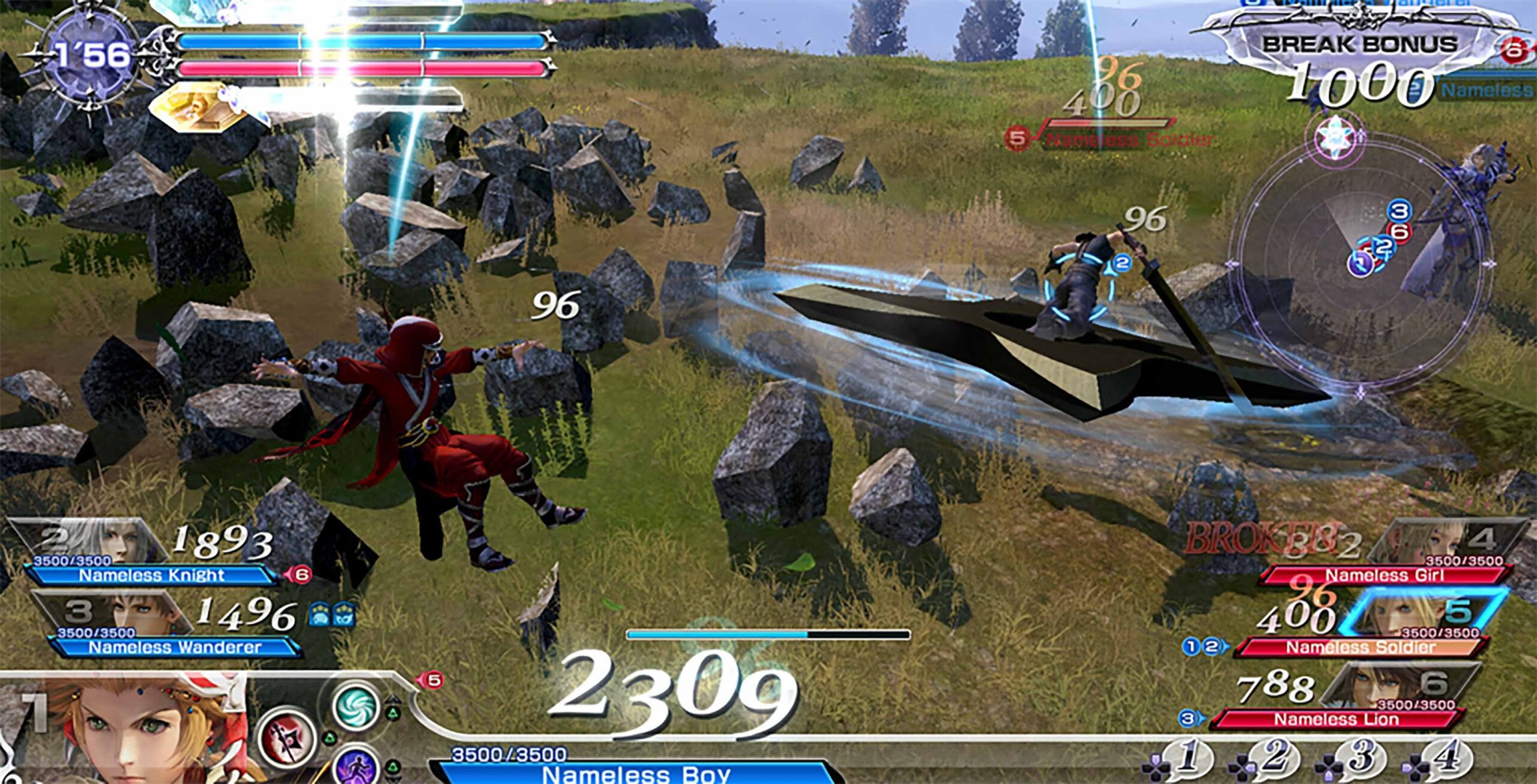 Designers do not need to suffer anymore, drawing icons for all OS versions and dozens of resolutions, as you can safely port the application.

The solution of these problems also affected the pricing policy of the native Android application development. Now it costs about the same as iOS development. Moreover, in the latest versions of devices, the number of resolutions has been significantly reduced in favor of the big screen. Porting software to Android makes work easier. 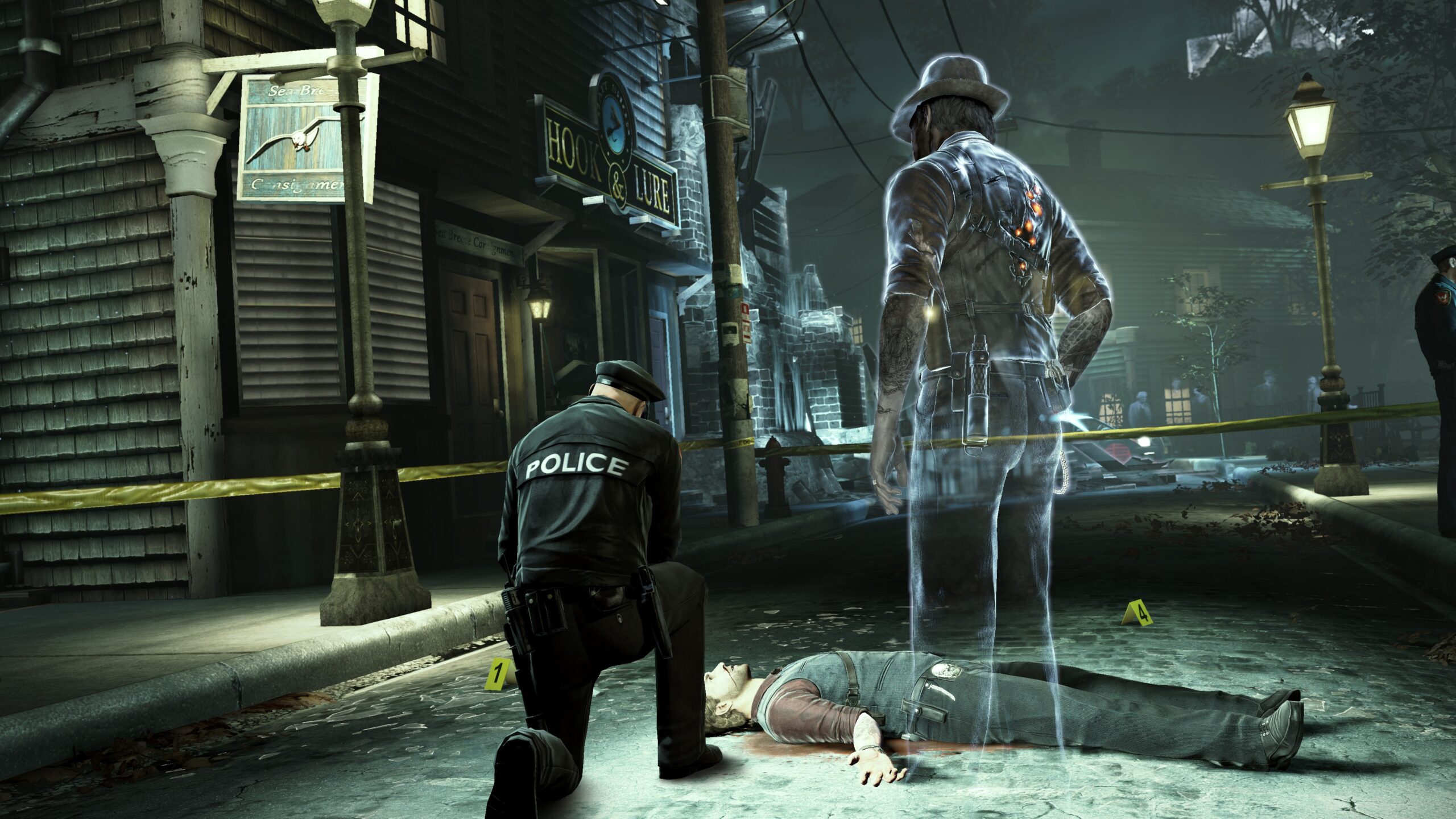 Each platform has a lot of features and unique functions that are not available on other devices. For example, on Android, these are widgets on the main screen, push notifications, a physical Home button, etc. Therefore, creating a ported version does not mean taking a ready-made application and simply transferring it to another OS — you need to adapt it, use all the interesting things that are embedded in the devices and create a similar, but at the same time unique user experience.

Nowadays, when Android development has ceased to be a nightmare for developers and project sponsors, creating a port of your application allows you to multiply the success that you have found among the iOS audience. 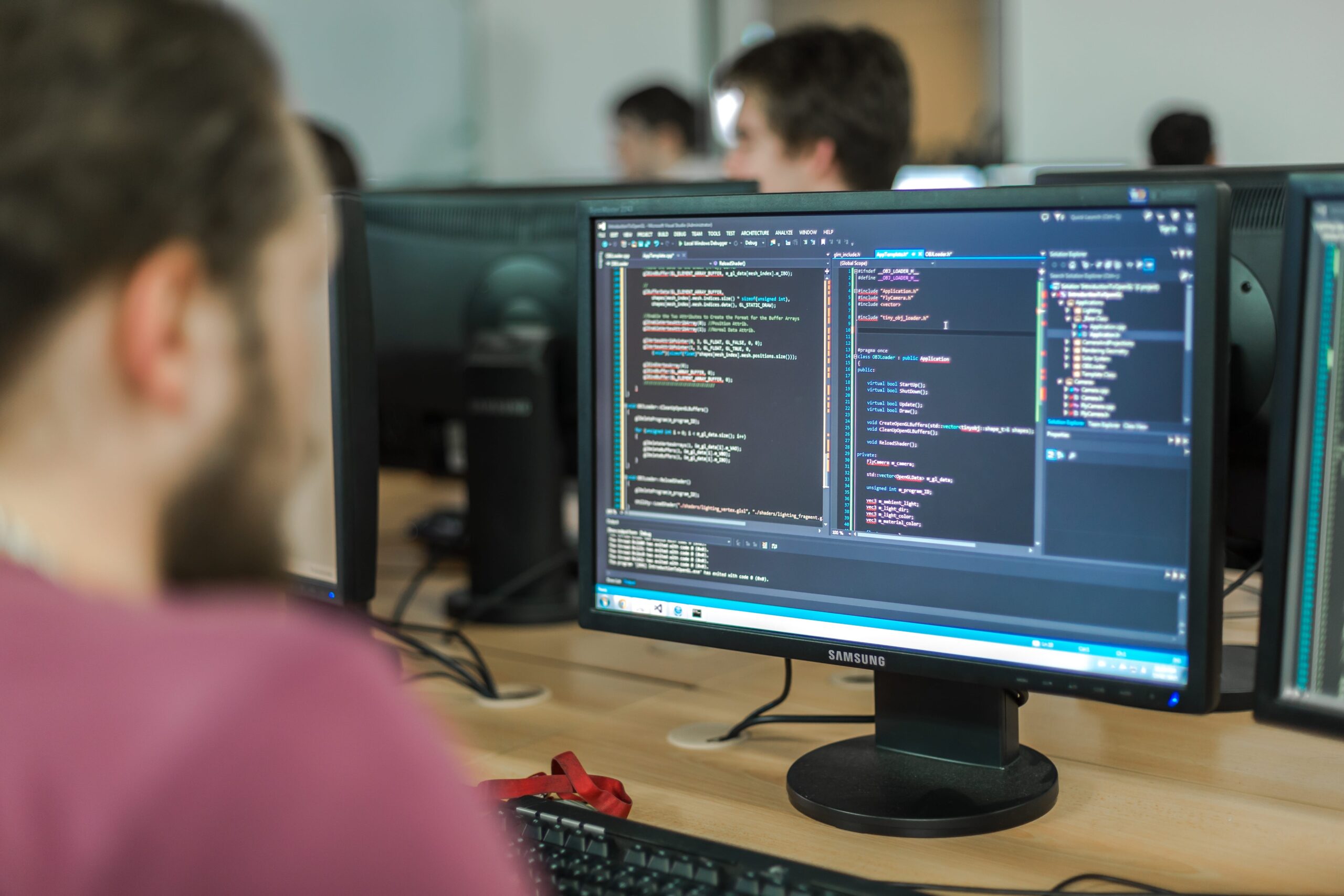 KATASIS is one of the few companies that deals with porting orders. We understand that it is important to preserve the game features and delicately conduct functional and gameplay adaptation on the new platform. We work with both private customers and video game publishers. We provide comprehensive services of porting games. 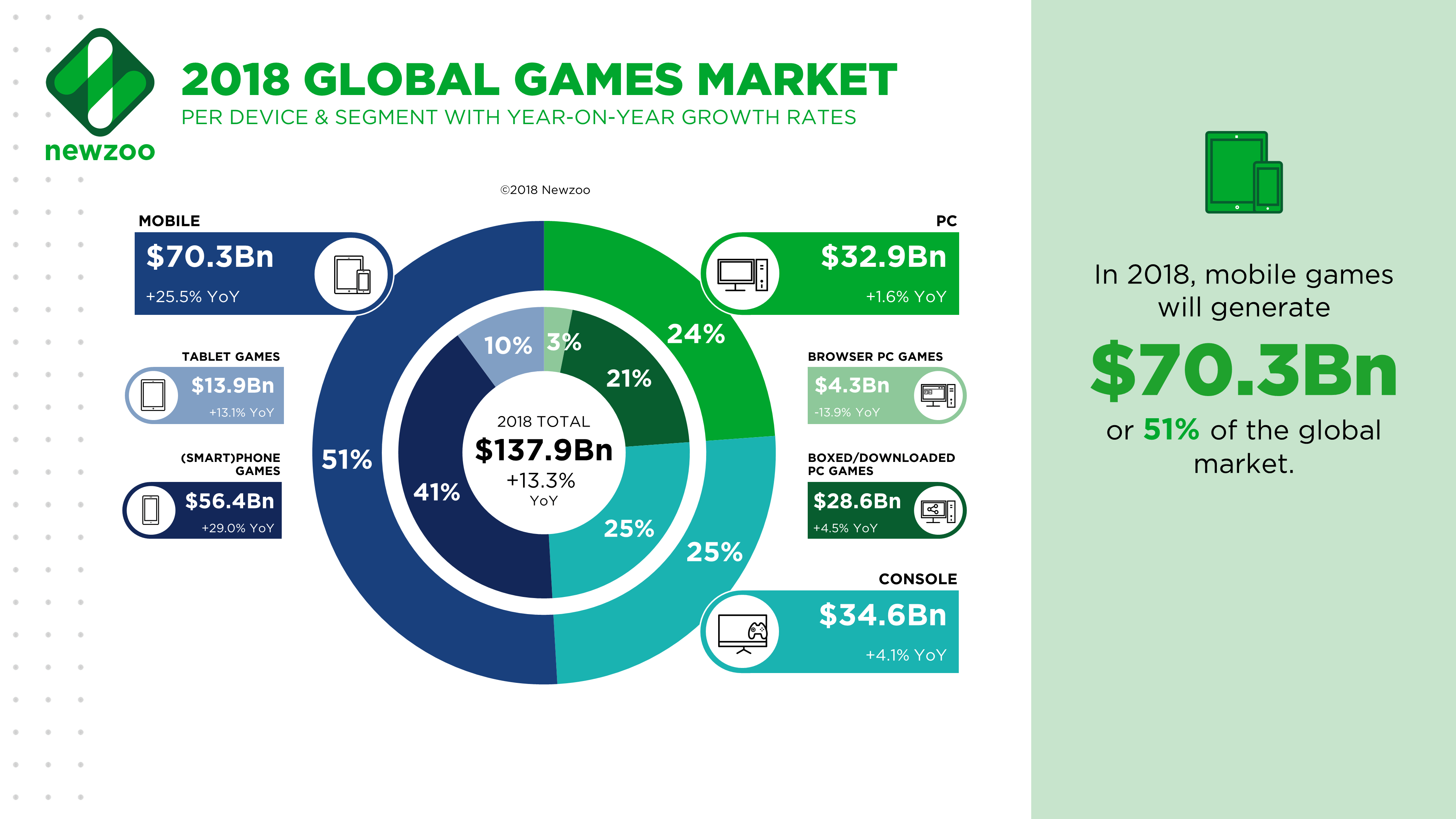 When porting gaming products, our goal is to ensure the popularity and good sales of the developed game, and also make it as successful as its prequel. Therefore, the KATASIS game development experts pay special attention to the following points, which, in our view, are the main porting success factors: 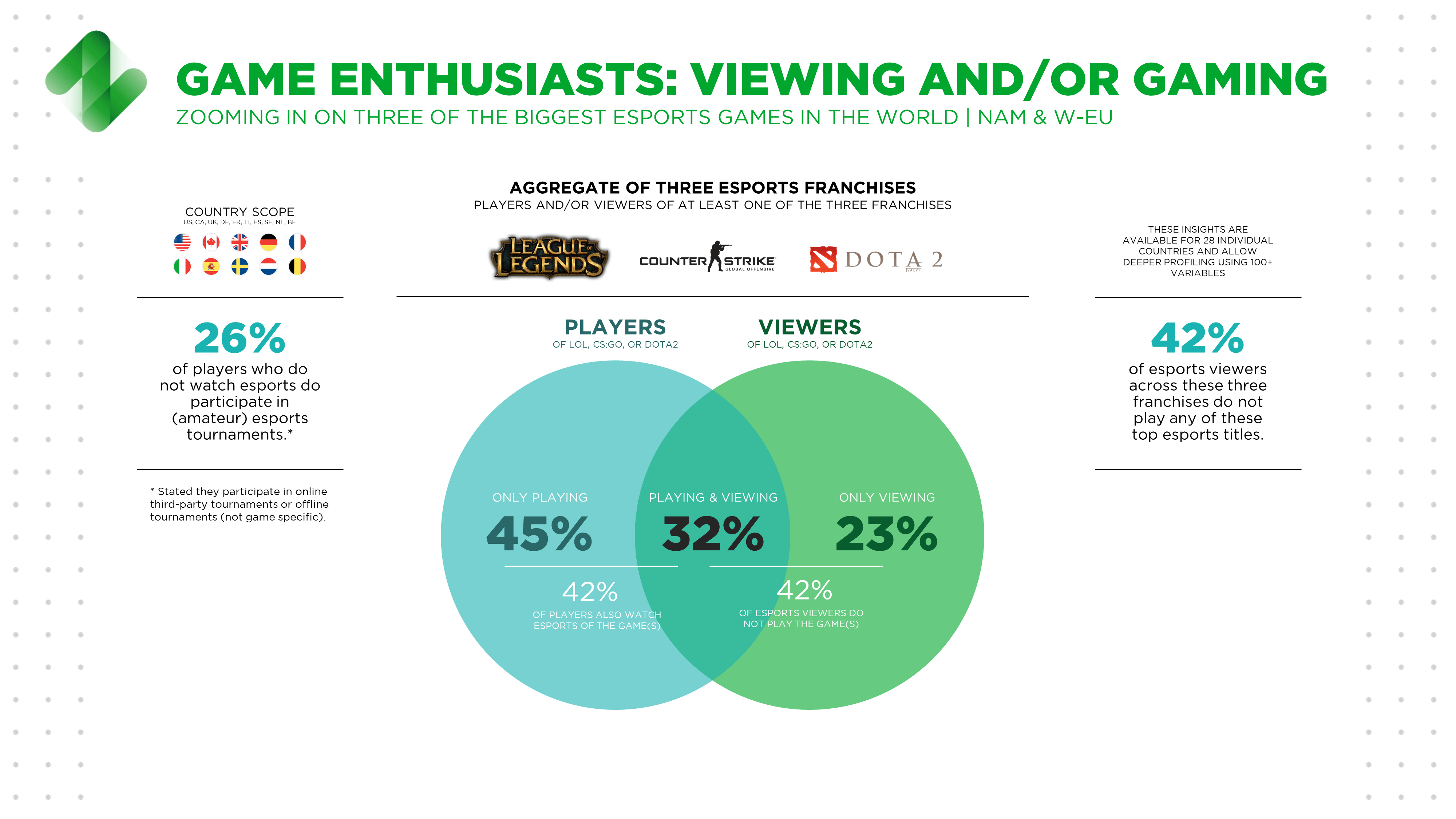