We are experts in the field of backend development. Our team can offer an extremely wide range of options and solutions. KATASIS always aims to perform an outstanding quality, hence we will always analyze your project and offer alternative ways of development if there are any. Contact our representative right now and we will find the best solution for you!

The data is separated from the logic of the site and is located in the repository. For example, if a site has a section with articles, then there is exactly one handler for outputting the article (the code that is responsible for this output), and the data depend on the link on which the article is opened. That is, in dynamic sites, the same type of pages is generated from one place with the substitution of different data. In the case of a static site, each link would be represented by a physical file with the content embedded in it.

When you create a site, you usually make a special administrative interface, through which you can modify this data. And the operations for manipulating entities are called CRUD — Create, Read, Update and Delete. In other words, to manage users in the administrative (jargon) there is a corresponding kludge. By the way, it is widely believed that most back end developers are engaged, for the most part, in the creation of krill.

The most common storage solutions are relational databases, such as MySQL and PostgreSQL. Their use implies knowing the SQL language, which will allow you to manipulate these data inside the database and get them out. To describe the logic of the site and generate HTML, one of the server-side programming languages is used. 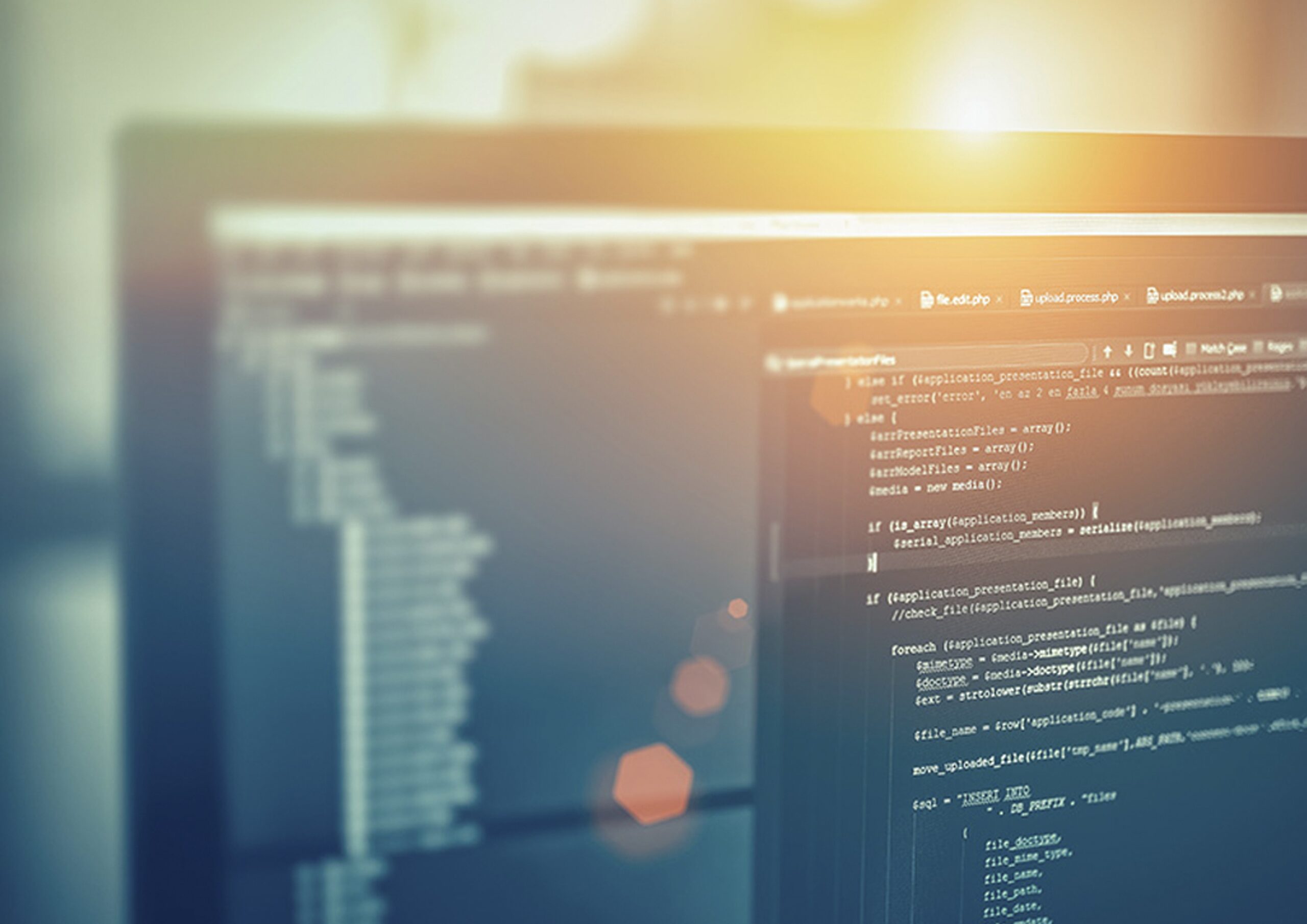 Theoretically, almost any language can be used to create sites, but it happens that only some of them are popular for the web:

And although the languages listed above can be very different from each other, the principles by which web applications are built in them coincide.

Once again, I emphasize that the execution of the code occurs only on the server and is hidden from the eyes of users. All that is visible from the browser is an HTML document that came from the server. 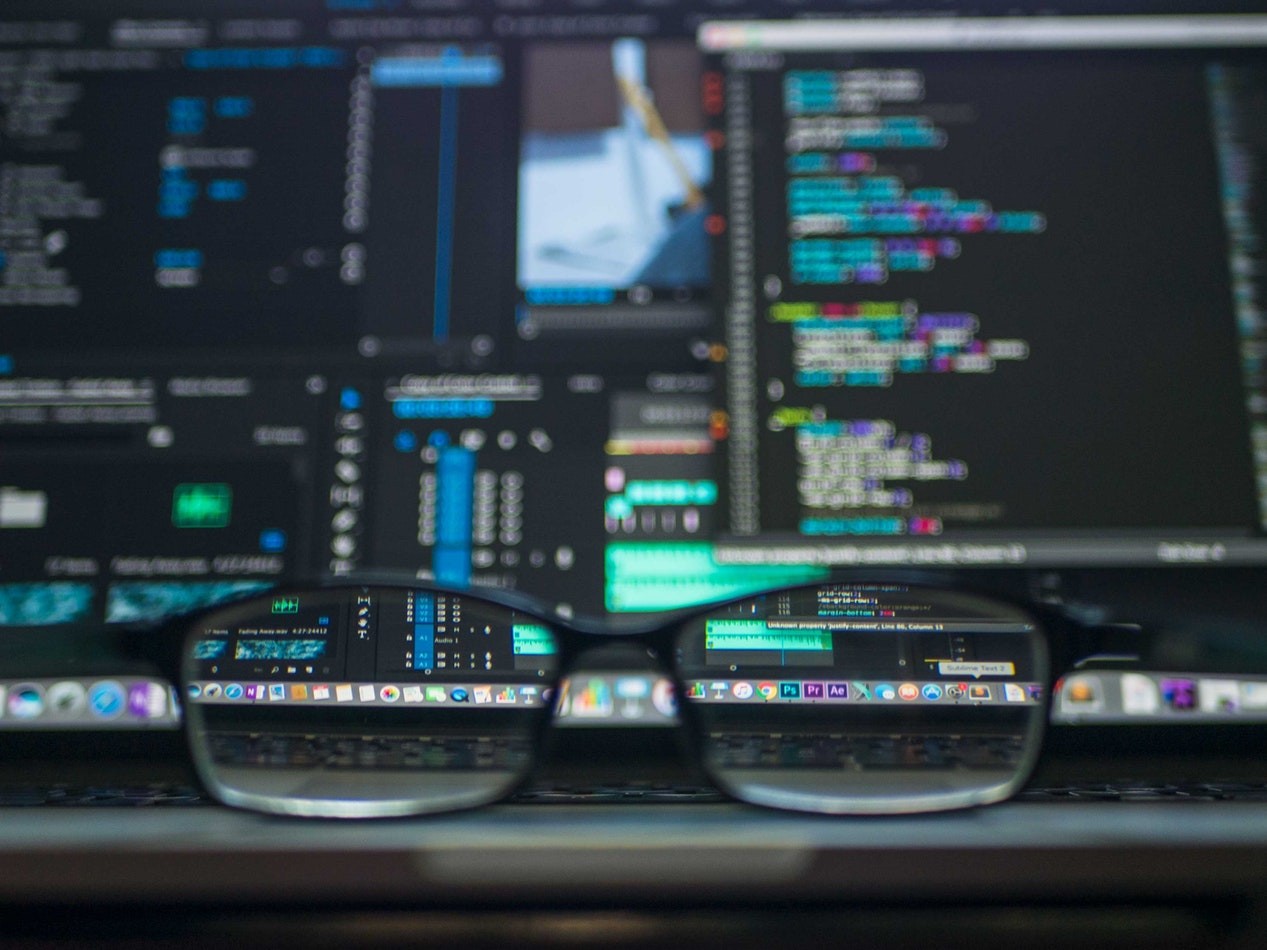 Below we will try to classify ways to develop web applications

Despite the fact that this method does not require programming, it can not be ignored. On the market, there are dozens of designers for creating websites without programming, especially such solutions are popular in e-commerce (online stores). For example, ecwid or setup.ru.

Content Management System is a software solution that allows you to build a website from ready-made blocks. This system is expanding only with the help of plug-ins, which are quite common among popular systems. If necessary, you can create your own plugin. Some of these systems are paid, others are free. For example, WordPress refers to free, while it is one of the most high-quality and popular CMS in the world.

Such systems are especially common in the PHP environment. There are even ratings on which you can navigate. This rating was created primarily for businessmen, but it is also useful to look at in order to roughly assess the state of affairs in the market.

Although the use of CMS looks very tempting, but also, like shared hosting, for any more or less serious CMS system will interfere more than help. Most often they are used when it is cheap, and the site itself is something typical, for example, a catalog of products. Systems similar to booking.com or Yandex cannot be built on the basis of CMS. 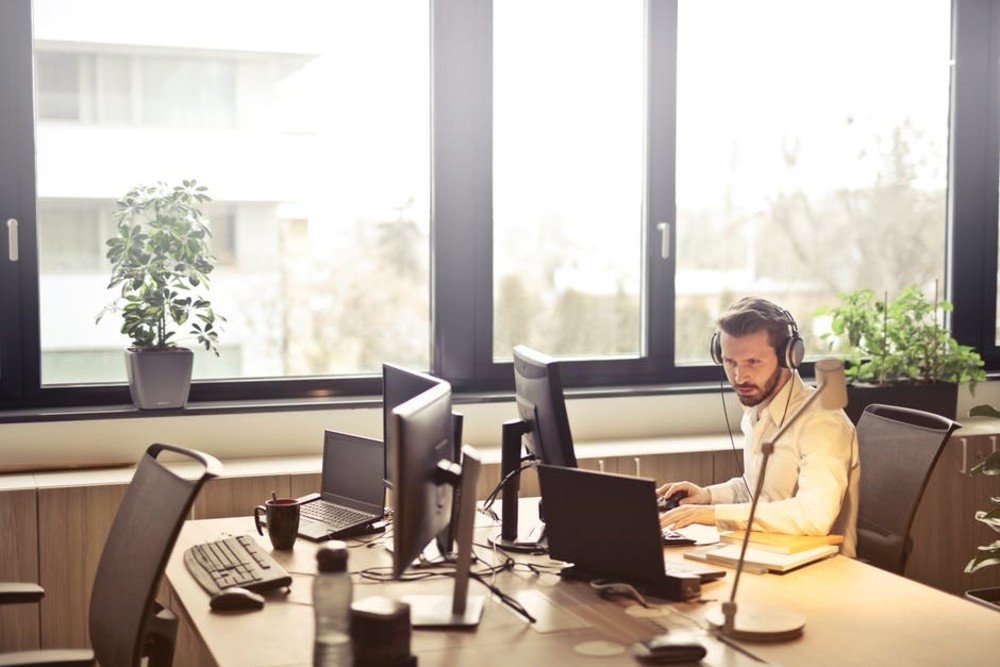 Frameworks are created for programmers, the main development method used by professional back end specialist. It provides ready-made solutions for typical web development tasks, for example, routing, integration with storage, templates and much more. Frameworks do not impose a specific database structure (unlike CMS), moreover, they do not require it at all. On the other hand, good frameworks have such a number of add-ons that a site with not very simple logic and capabilities can be programmed (almost assembled) in a very short time.

The framework that most influenced the world of web development is called Ruby on Rails. Another Ruby-framework, Sinatra, became the founder of the direction of microframework, which is now found in large numbers in any programming language. They all look like twin brothers, you know the principles of one's work — you can easily navigate in others, even in other languages. 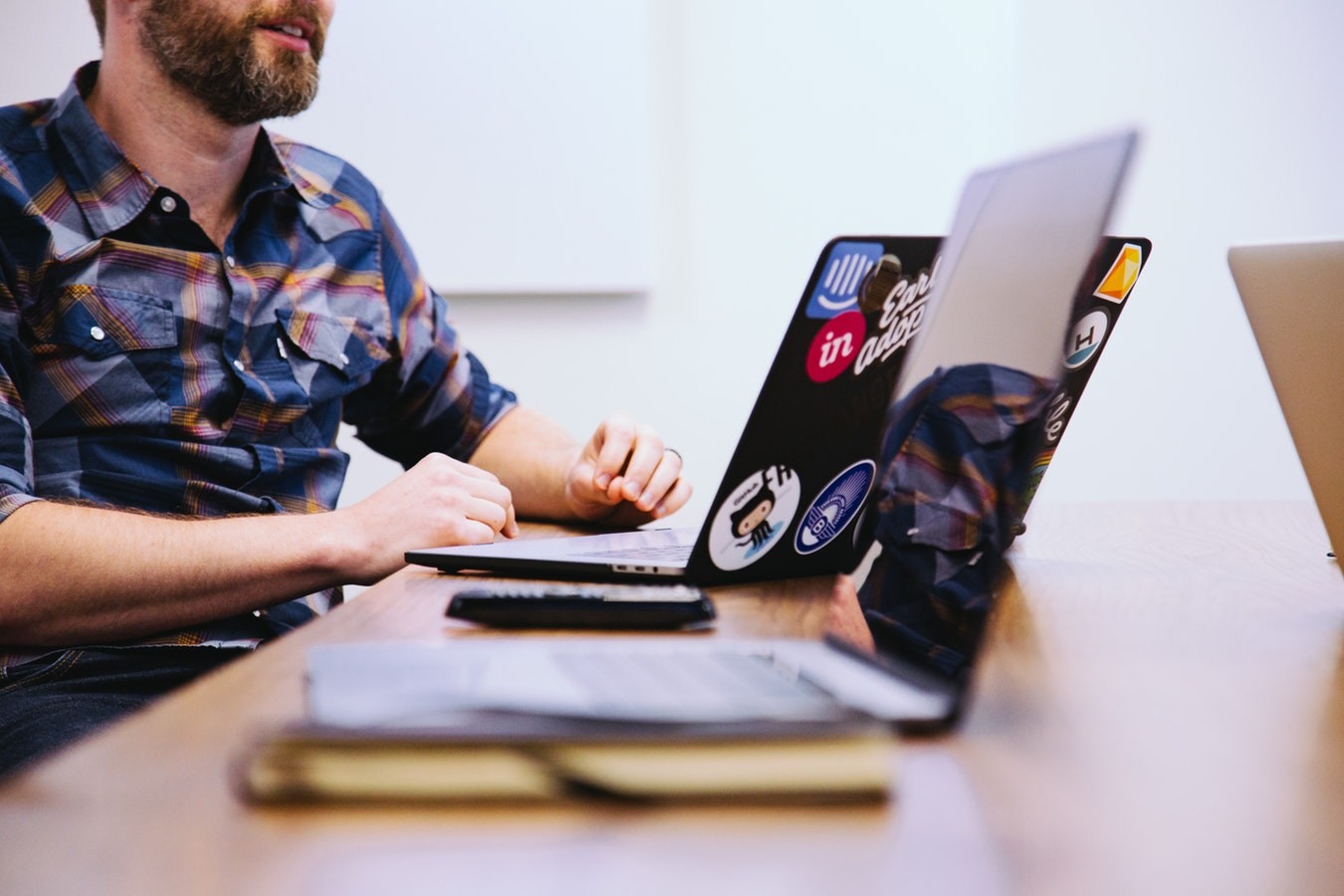 Whichever development method you choose, there is one element that you can not ignore: a web server. A web server is a special program that accepts incoming HTTP (s) requests, for example, from the browser, launches your code for execution and returns the generated response. A web server can return not only HTML pages, but also other resources, such as archives, drawings, video. Understanding the operation of web servers is extremely important for any web developer, it includes knowledge of operating systems, networks and protocols.

Backend development is not limited to the site itself. The site is just the tip of the iceberg. Any more or less serious project under the hood is a set of subsystems (say, "services" or "microservices"). Take, for example, booking.com, the world leader in hotel booking. Look at it carefully, follow the links and try to estimate how many programmers work inside. The figure will surprise you: there are more than 800 programmers on Booking. A separate team deals with the notifications subsystem (email, faxes), the other billing, the third develops the backend for the mobile application, the fourth, actually, mobile application. And, most likely, there are several mobile teams — each under its own platform. As a rule, a variety of technologies are used in such projects. Some internal commands have nothing to do with the web, although the entire product is primarily a website.

We work on a methodology that is convenient for you: Waterfall + iteration, SCRUM or Agile. We are not afraid of changes on the go and are ready to provide timely communication and information about the stages of the project. If desired, we provide access to the Git version control system and the task-tracker. Each client receives a personal, competent project manager who is able to answer most questions. If necessary, a meeting with the participation of specialists and programmers is possible.