API (application programming interface) is a set of prepared ranks, functions, procedures, schemes and constants. All this information is given by the app itself (or the operating system).

Simultaneously, the user does not have to understand that API technology ensures the module interconnection. The purpose of the given data is to use it when interacting with external programs. APIs are used by programmers to work out applications that will intercommunicate.

In general, this technology is used to combine the work of various applications into a single system, which is quite convenient, as another application can be accessed with a “black box approach”. Its internal mechanism does not matter — the programmer may not even know what an API is.

Example: Fantasy a waiter in a restaurant. You are a customer and you choose an order in the menu. The kitchen carries out your order. You need an intermediary who will inform the chef about the order and bring the dish to you. The chef cannot be the intermediary, because he is busy in the cookery. And here the waiter comes into play, that is, API. The waiter accepts your order, brings it to the kitchen and informs the chef about what you ordered. Then he gives the answer, or dishes to you. 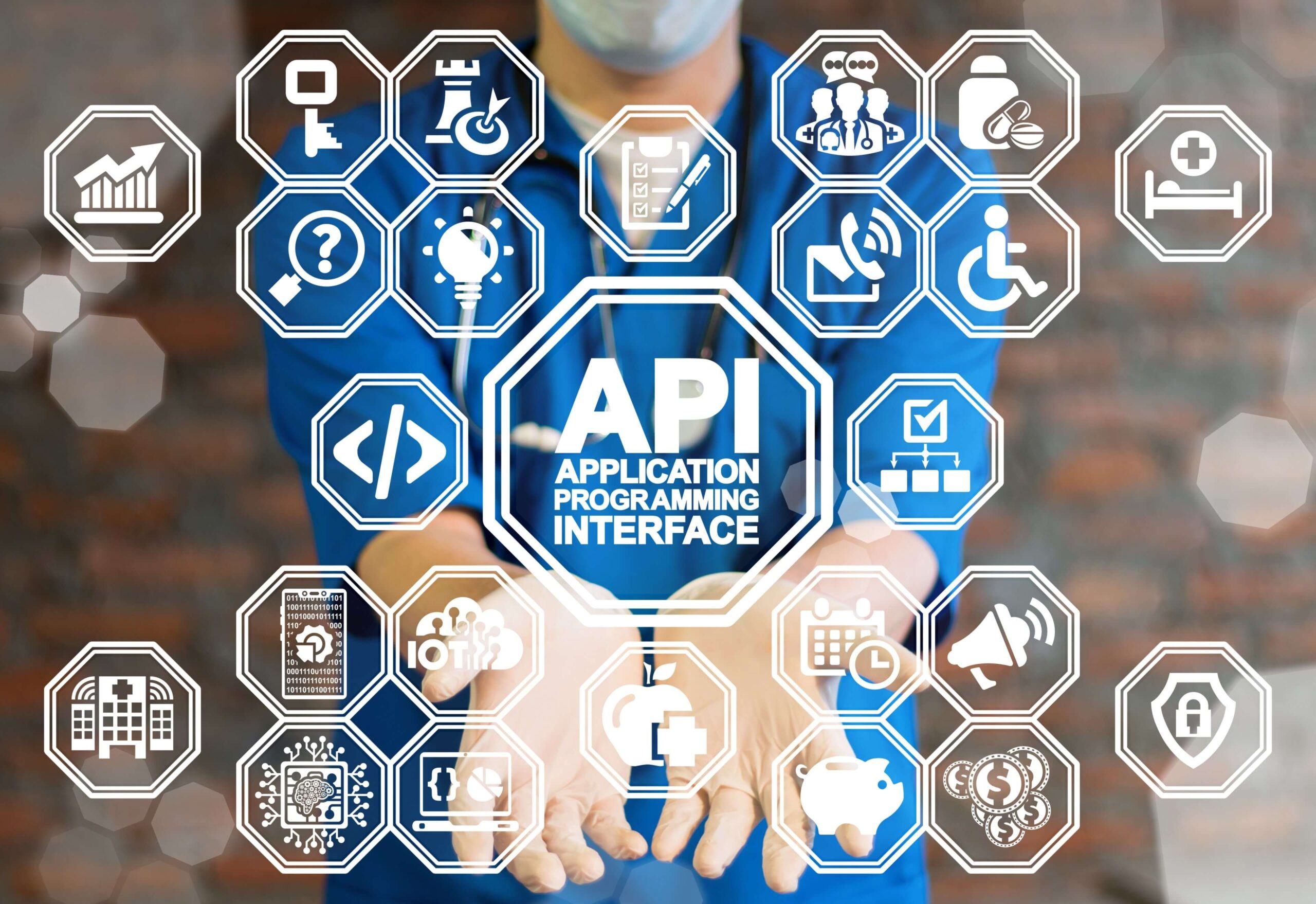 API development benefits: what you have to remember about APIs

Operationally, the API elements organize a multi-level hierarchy with the subordinate components forming a similar structure. Within the standard OSI network model, at least 7 internal layers are distinguished. They are classified from the physical layer of bit transition to applications as the HTTP and IMAP protocols.

Read more: Development on the Laravel and Yii2 frameworks

Among important components of bookkeeping when describing an API is a library of functions and classes. They include descriptions of signatures and semantics. API functions are just the part of the interface. In this case, the signature appears as part of the general function declaration and is used to identify the element. In different programming languages, it is presented in a hasty manner.

When describing programming languages, specialists try to distinguish the call signatures and implementations of each specific function separately. The call signature is determined to base on the scope, name and sequence of the actual parameters. These components enable the compiler to recognize the function in the C ++ language. In cases where it is a method of a particular class, its signature is included in the name of this class.

The function semantics provides the programmer with an explanation of its work. Usually, the calculation result and the parameters on which it depends are included in it. The execution result may include dependencies not only on the parameters but also on the actual state. It does not matter that this API connection determines the capability of obtaining data. 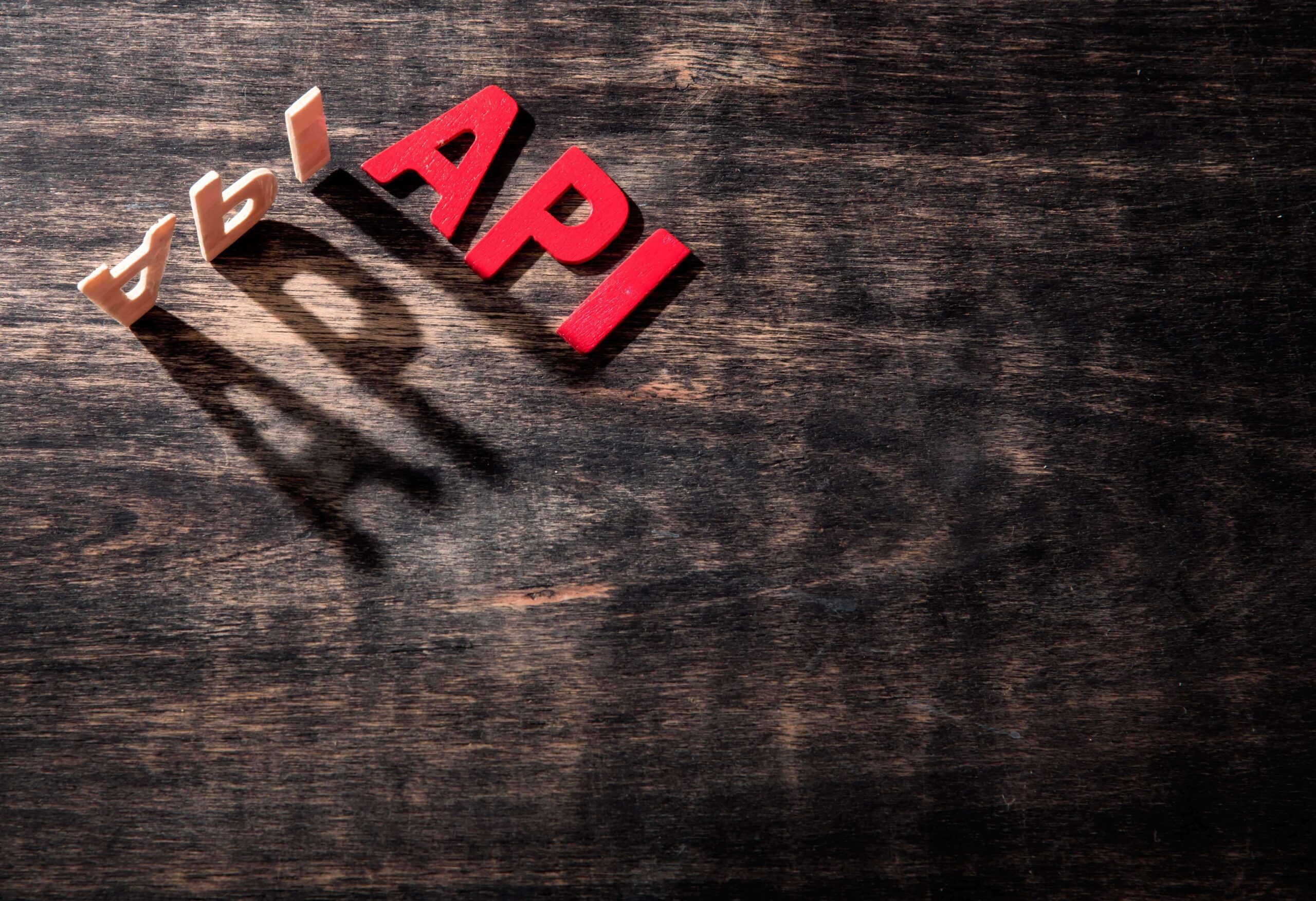 API integration for the website: API design in 7 steps 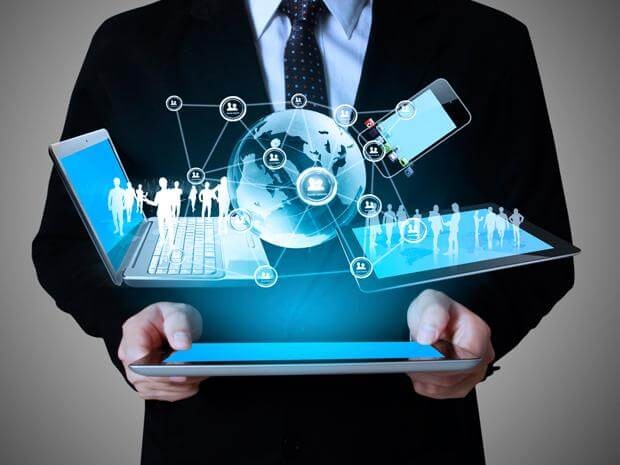 Public APIs are produced by companies in the hope that the development team will command them on their platforms. Companies share a set of input parameters that developers used to achieve results. The public API can be used without problems, as you can easily access the documentation.

Private APIs are used internally. If the company has a lot of software products, the private API is used so that the programs were connected to each other. The private API components can change at the wish of the company, while changes in the public API can cause desperate protests. 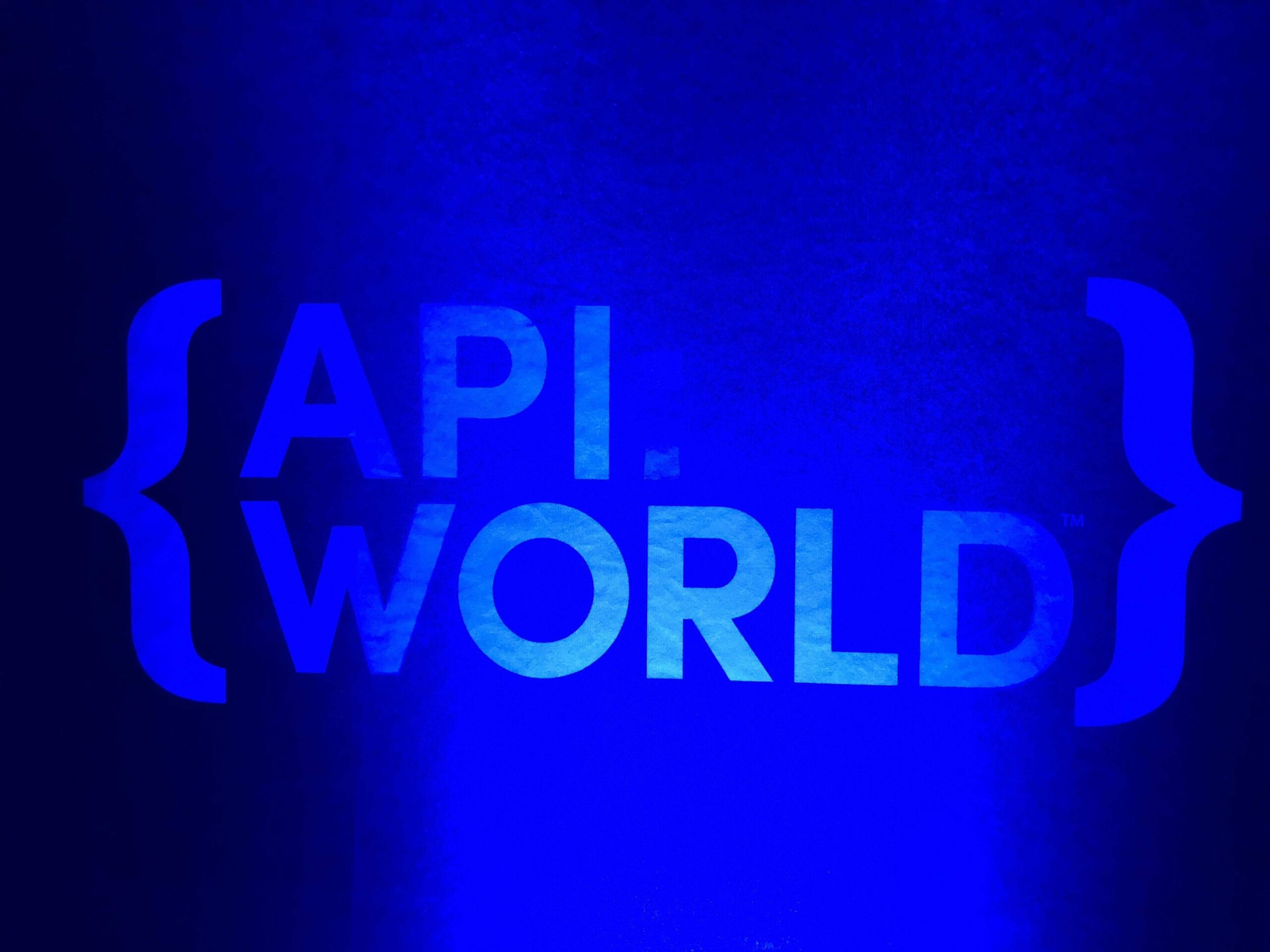 API integration services: why your application needs an API?

There are several situations in which you may want to create an API integration for a website or your app: