A definition of character development

Character — an unreal person with some set of qualities and specific appearance. For figurative arts, they can be distinguished into two fields: animated and static.The main difference lies in a special character formation,based on which animators need to pay more attention to details. 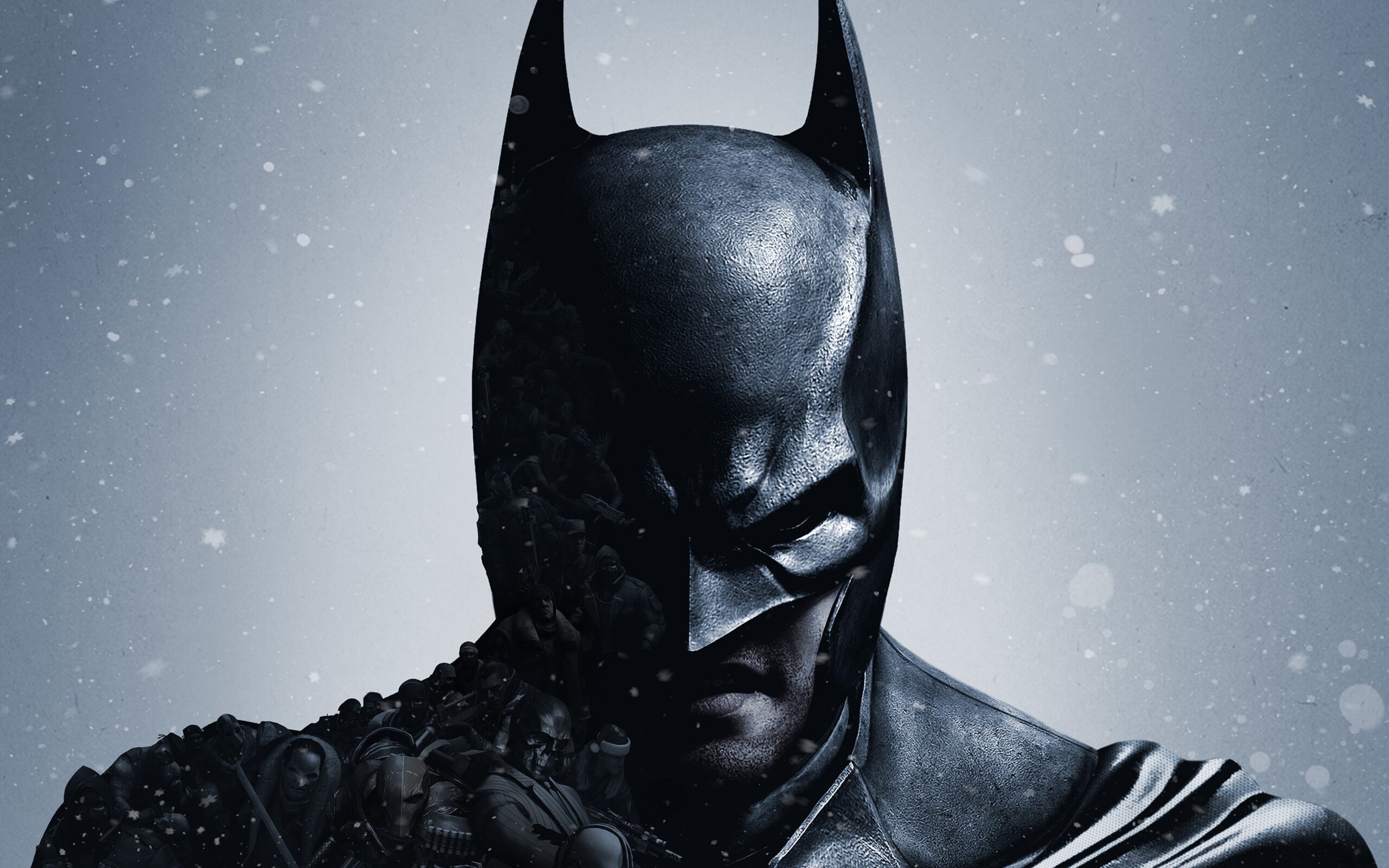 Character development offerings: how you can make use of it?

Among the major advantages that a character can give you is a complete difference from competitors. Creating a corporate character enables its close link to the company in the variety of advertising campaigns.

Character is a 100% highlight and originality, and is also a method to stand out from the competitors. Character sometimes is a part of the logo, but also can be used separately from the company name ( advertising or corporate style).

A character needs to be positive and likeable. Who he will be — you have to choose. One thing is for sure, it will always be remembered, make well disposed and be interesting. We all remember our childhood very well! 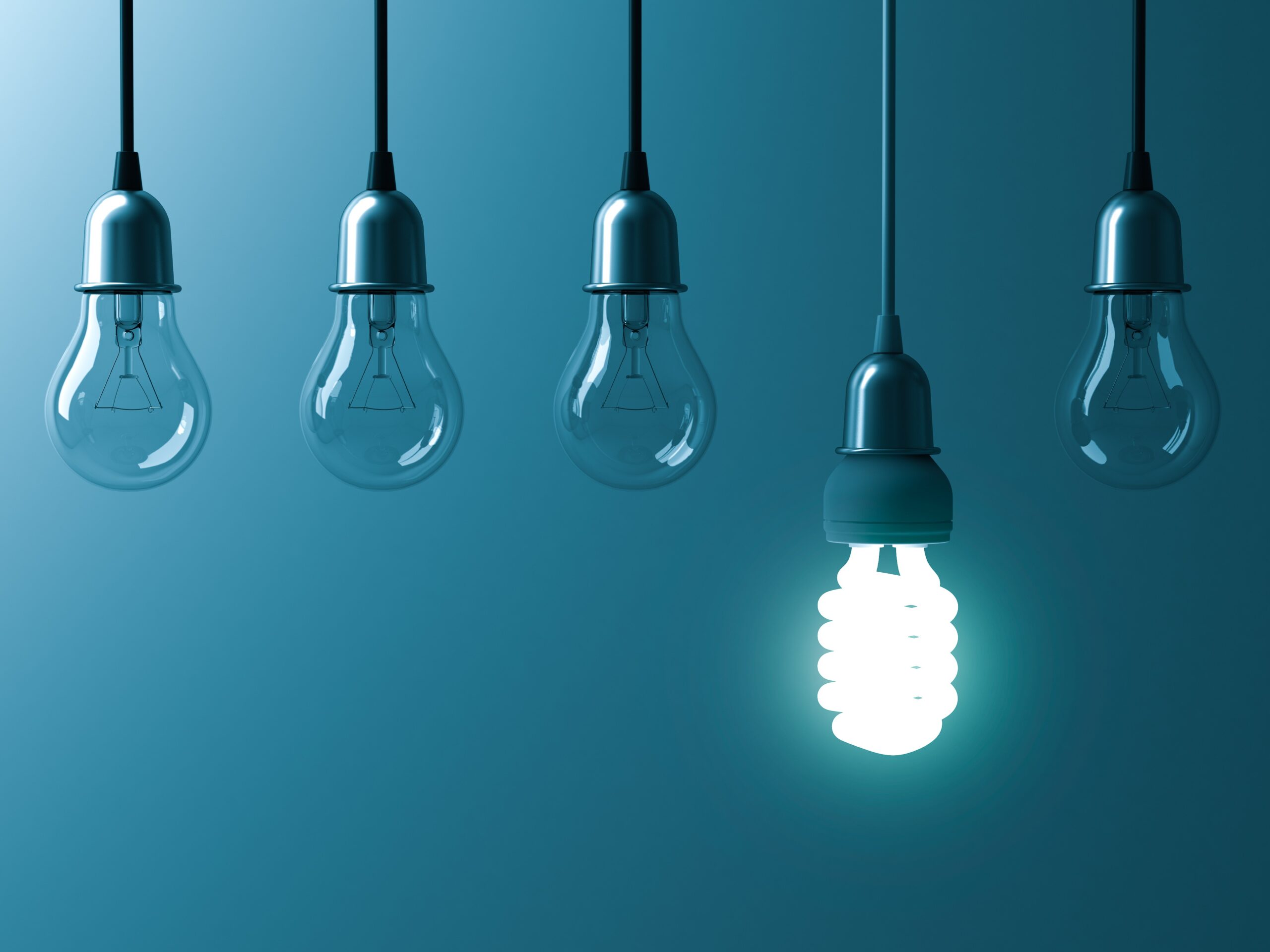 Corporate character: why does it work?

Typically, a character or hero is placed in the company’s logo, on its packaging, trademark, is present on the business cards of company employees, brand clothes, is the mascot of the company.

Visual contact of your target audience with a beautiful, pleasant and memorable character effectively complements the positive perception of the brand and the advertising image of the company. It will increase awareness, as well as form a good attitude of partners and consumers to the company as a whole.

The role of the corporate character is difficult to overestimate in the presentation of the brand, advertising campaign, presentation. Since the very birth of humanity, we have been characteristic of associating the phenomena of the world with living beings endowed with character, individual features …Cute heroes painted by our artists will not leave anyone indifferent and make the image of your company original and memorable! 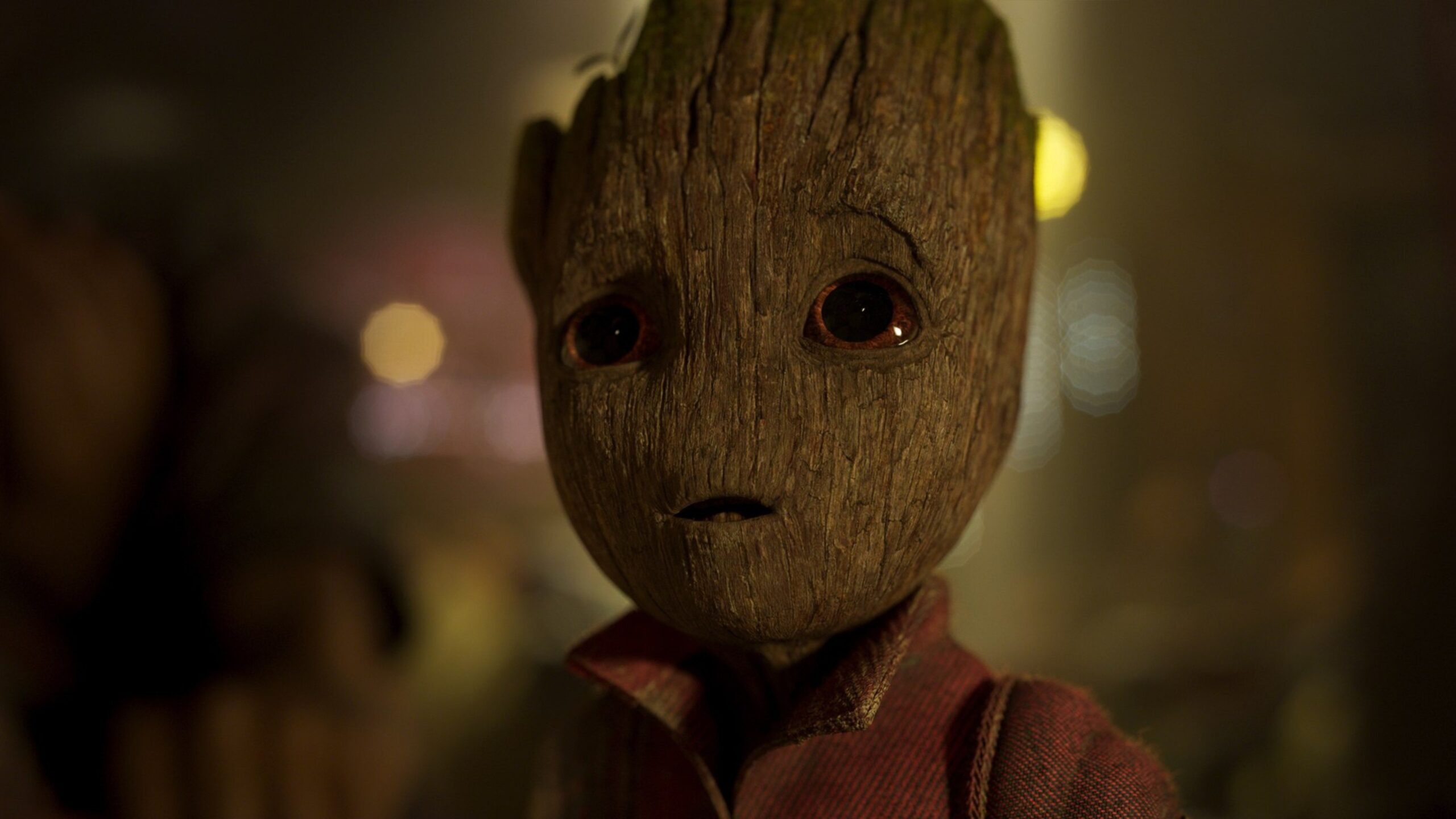 What do we need to create a character development?

During the process of production of full-length animated films, the picture accompanies the hero he developed, supplementing the character development with various angles and complex postures as necessary. 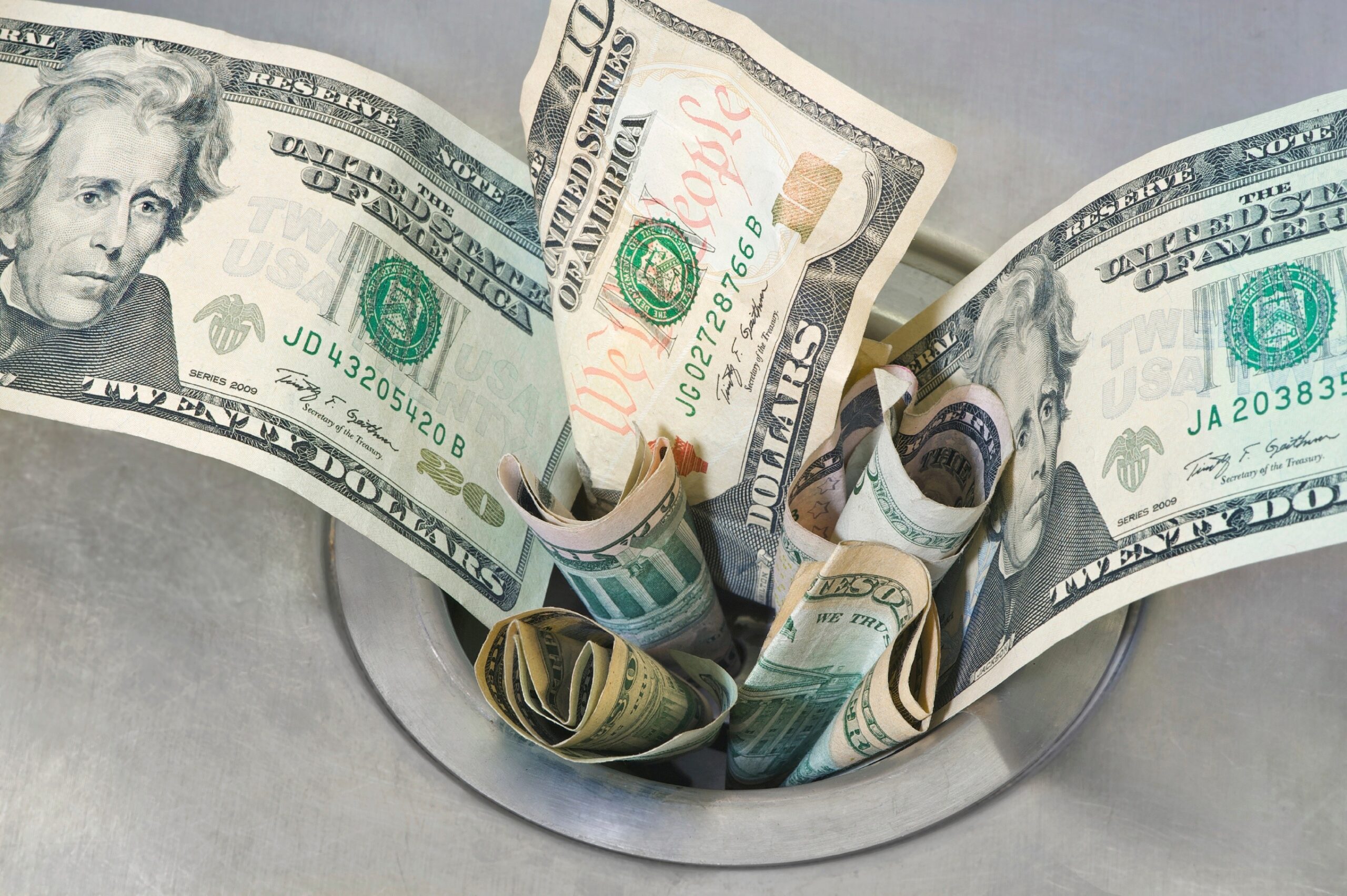 The stage which is considered as the most challenging and fascinating is looking for the development of its image. During this process it is essential to take into consideration its characteristic features and the way it communicates with the world. Moreover, the character needs to possess a set of unique features which make him or her easily distinguishable.

Firstly, we go through the basic information (technical task, script, literary and directorial description of the characters), we talk to the boss. Based on our understanding of the project, we prepare a number of sketches, which represent our vision of a character. 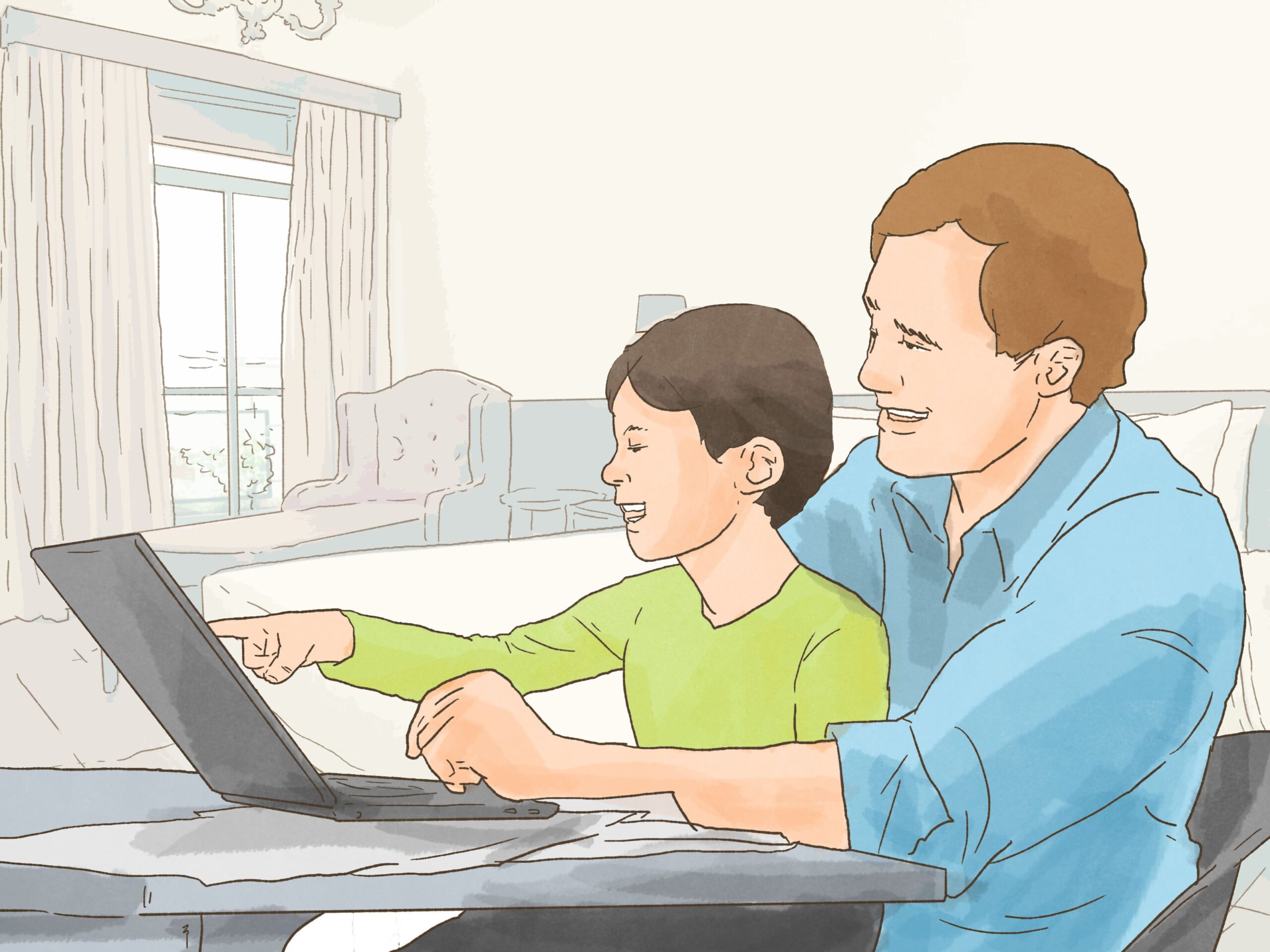 Then, we look at the key episodes in the script and see the way in which the character acts. Its main aim is to get the feel of the main physical features of the character.

After we find a suitable image, we proceed editing the vision — the search for hairstyle, clothing, personal items, without going into details. Designer needs to produce the variety of options which are not connected, then one which is the best will be chosen.

The main thing for the character is to be close to the viewer. There is a simple way to check: all you need to do is only paint the character in black; its silhouette still needs to be impressive and rather recognizable. 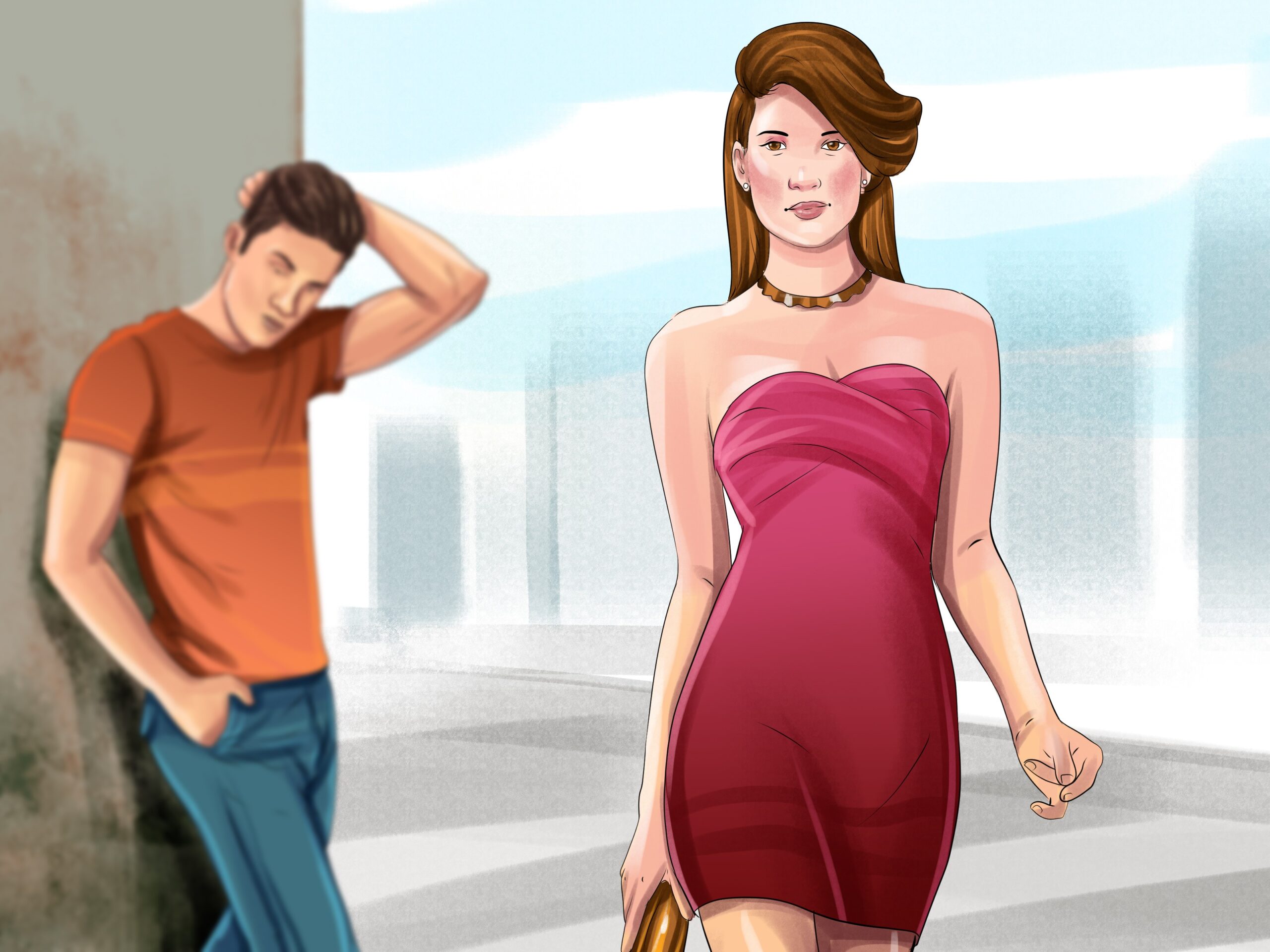 Character and sketch of its shape

It is the most important stage of character image development, as a result of which we identify and reveal the main direct and indirect features of the hero. We literally create a «personal file» of the character, which describes his legend: where he came from, the main life milestones, the features of the inner world and appearance. Character combines a variety of traits and qualities that form the main dominant trait. Carefully designed biography is displayed in the first sketches of future hero brand visualization.

At this stage, a positioning style is set that combines the individual traits of the character and the general consumer perception. The hero includes all the brightest emotional characteristic of target audience. The drawing style immediately takes into account the possibility of both static and dynamic use of the character. The appearance of the hero and his unique external data are being worked out. 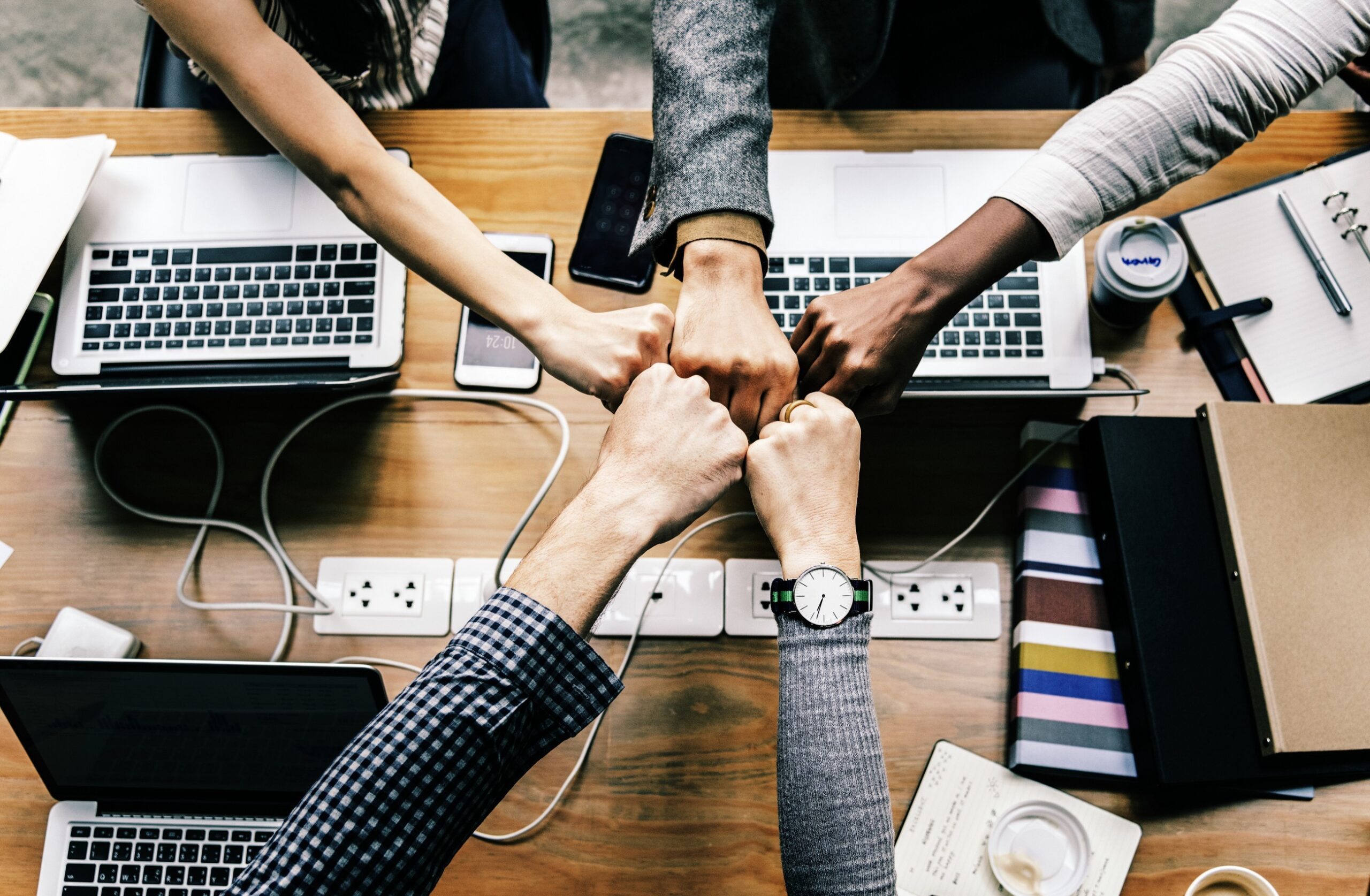 Movement and dynamics play an important role in creating a character, a static picture can also be expressive and be perceived alive in various poses.

The hero’s pose influences the perception of the pledged visual information, complements the clarity and recognition of the whole image. The thoughtful phases of the character’s action make it more expressive.

In order to convey the habits and qualities of the hero, the artist complements his usual and staged details. Such nuances reflexively attract the consumer’s attention, conveying the main pledged communicative message. 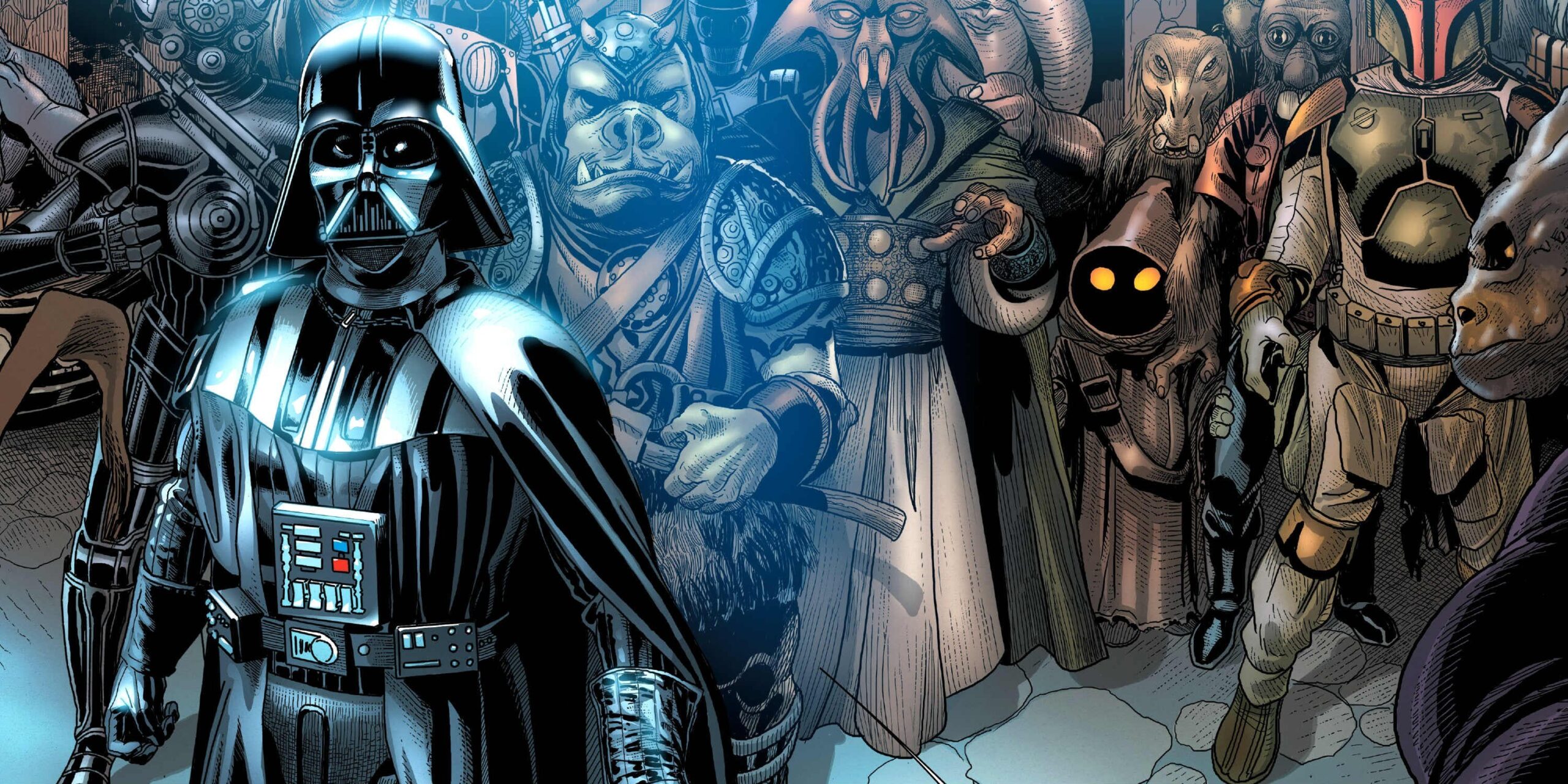 The interaction of the hero with the product

Delight, harmony, flirt and surprise: we develop an individual character’s reaction when interacting with the promoted product. We supplement with gestures and facial expressions, causing interest from the consumer. We endue a hero with thoughts, embody the soul, generalizing consumer properties and goods value.

Creating a character development is the best way to promote products or services for a company. Corporate character very quickly becomes knowable image, with which the company is recognized. Image bright brand characters can take on any desired image and character that will confidently promote your product. 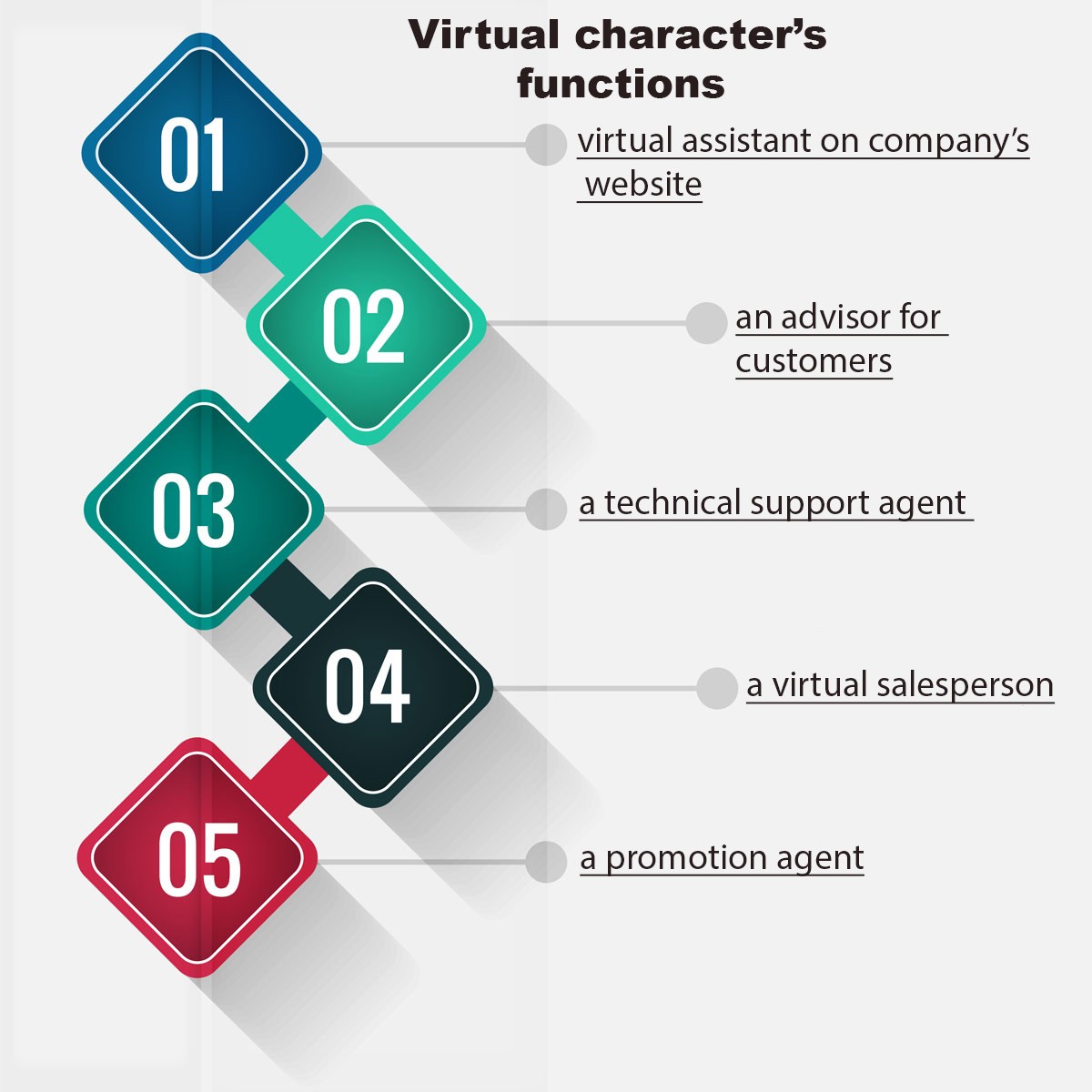 The company brand character is used for effective communication with the consumer. Most often, the introduction of the character into the identity begins with the company logo and finds a script continuation on the goods packaging or branded promotional materials. Contact KATASIS and get a memorable image for your project.