A prototype is a simulation or a trial version of the final product that is used for testing before it is launched.

The purpose of prototyping is to test products and ideas before investing a significant amount of money in them and a lot of time developing them.

The development of prototypes helps to determine the issues of usability before launching the project, as well as to detect problems or fields that need to be modified. Once your project is in the hands of real users, you will be able to evaluate what product they need, and then modify your prototype. 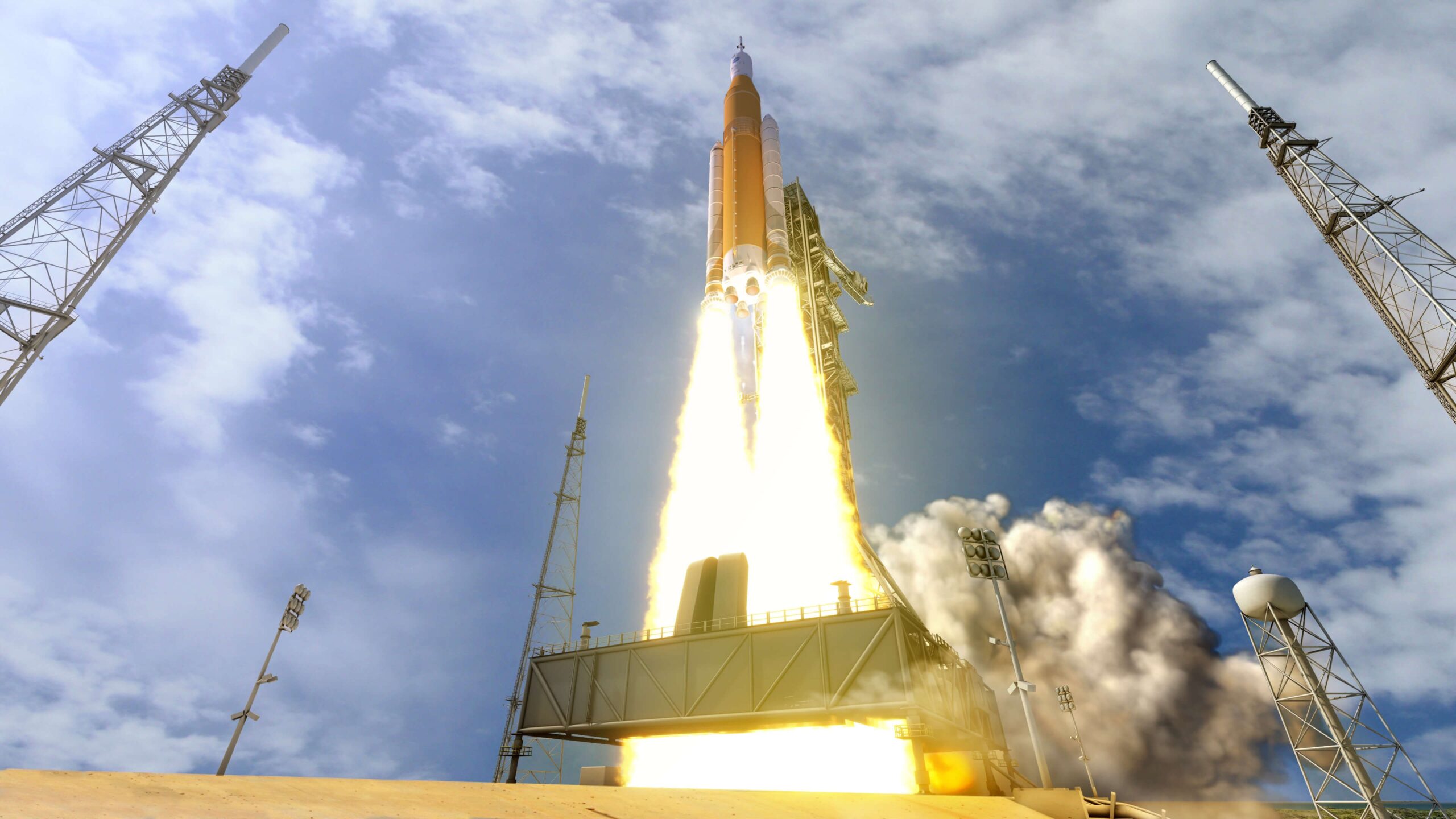 Why did designers start using design prototype for mobile app?

In developing a site, prototyping is the stage that comes after research and followed by designing.

In the KATASIS studio, we started using prototypes, because our design and prototype company realized that all of the customer's comments were not connected with the fact that they did not like the elements color or size. As a rule, remarks are related to the fact, that some essence was forgotten: phone, catalog filter, block with news, etc. Basically, most comments concerned functionality. Therefore, in order to spare time on redrawing, our prototype design agency introduced an intermediate stage — prototyping. 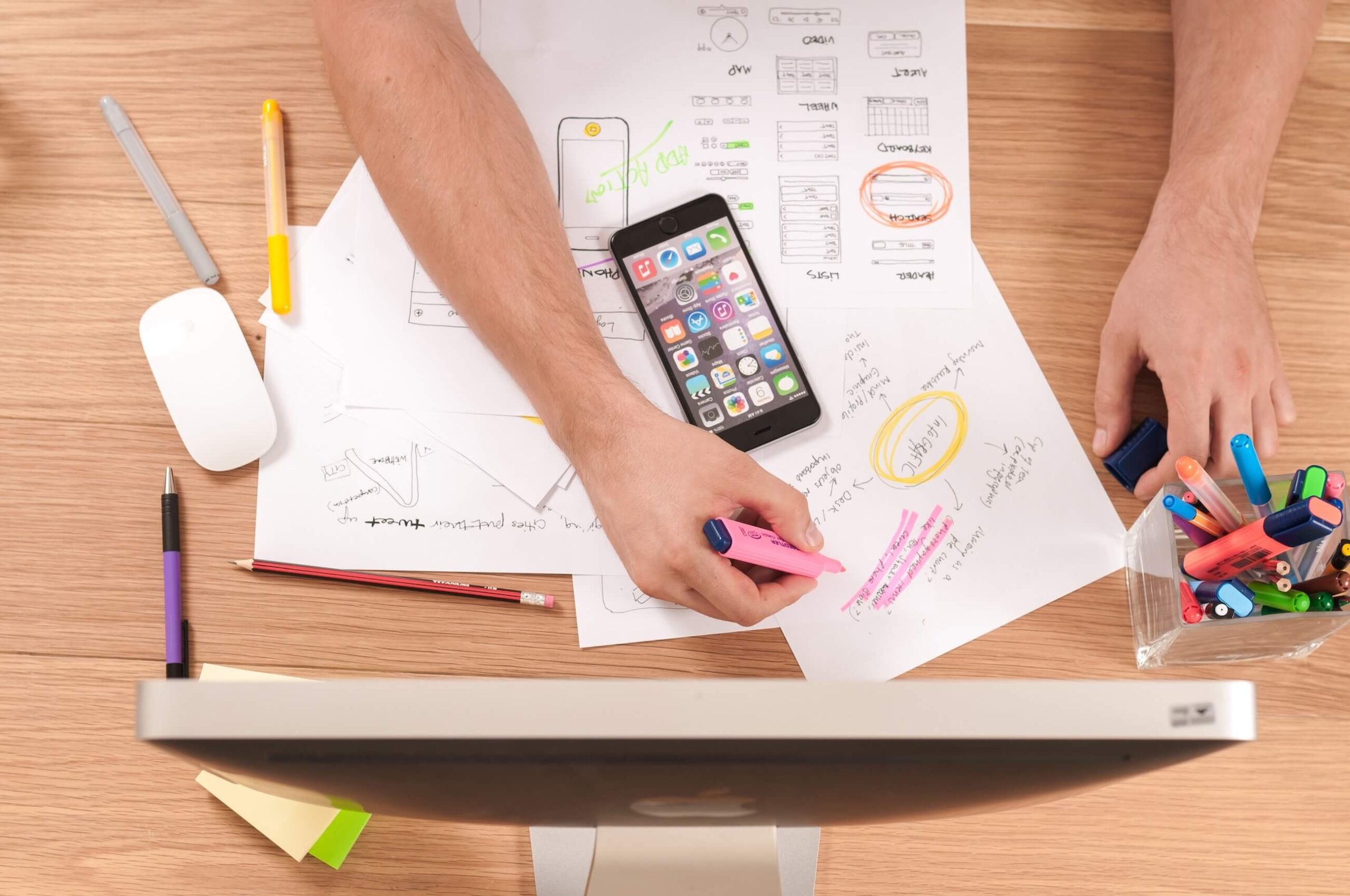 Among the main reasons for using prototyping before creating a prototype model, you can highlight the following: 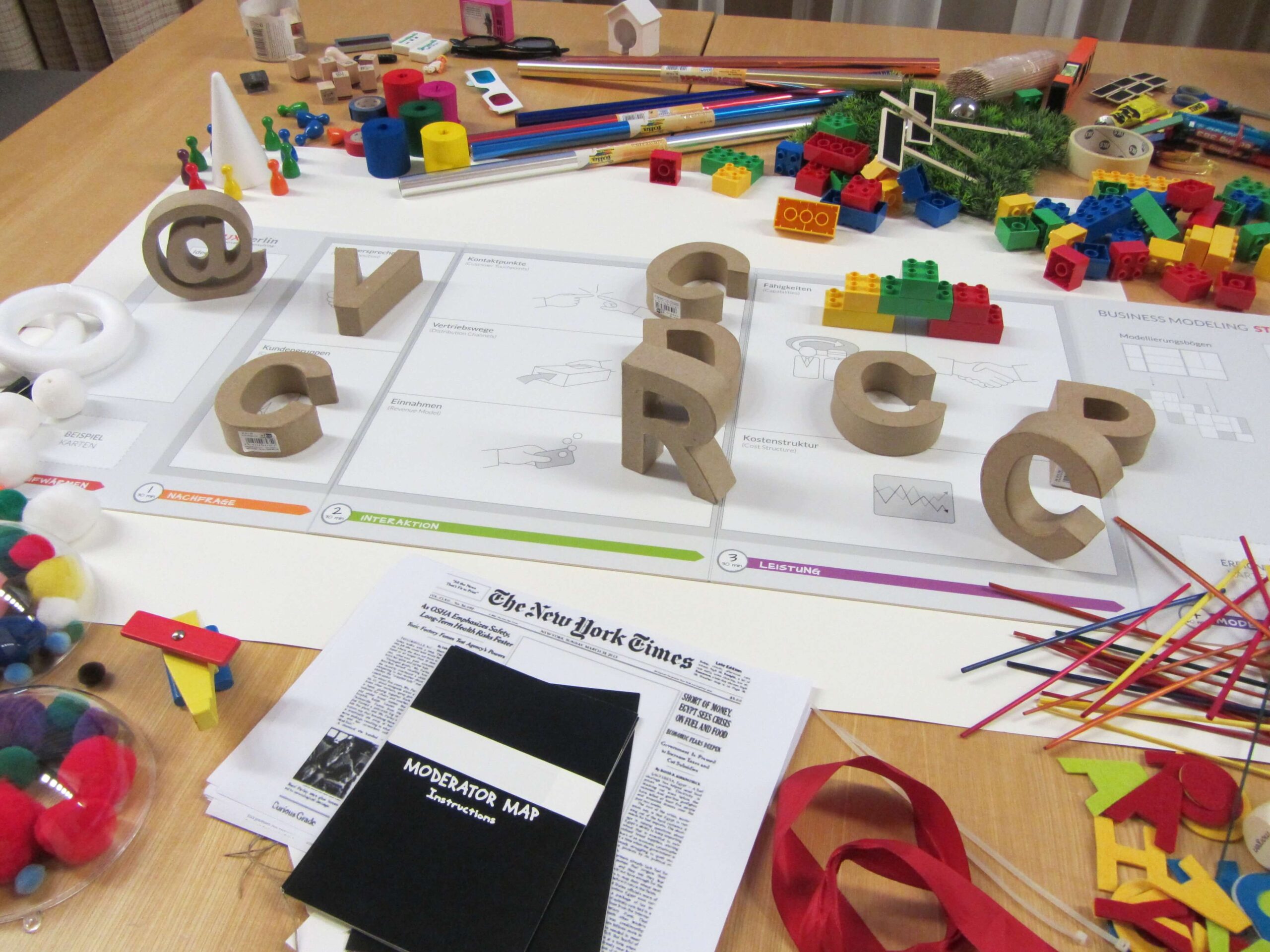 Development stages of a design prototype from KATASIS studio

The process of creating a prototype itself is quite simple. For making it less complicated, it is assumingly divided into three components:

The primary prototype can consist of only general blocks with minimal detailization. In the development process, it will "accumulate" additional elements, slowly approaching the final layout version.

The speed of this process plays an important role — the time between integrations needs to be minimized. In general, the development and modification of a prototype can take from a few minutes (for example, for sketches during the negotiation process about the order with the client) up to a few days. In any case, the time spent on prototyping will help you work faster and more efficient. 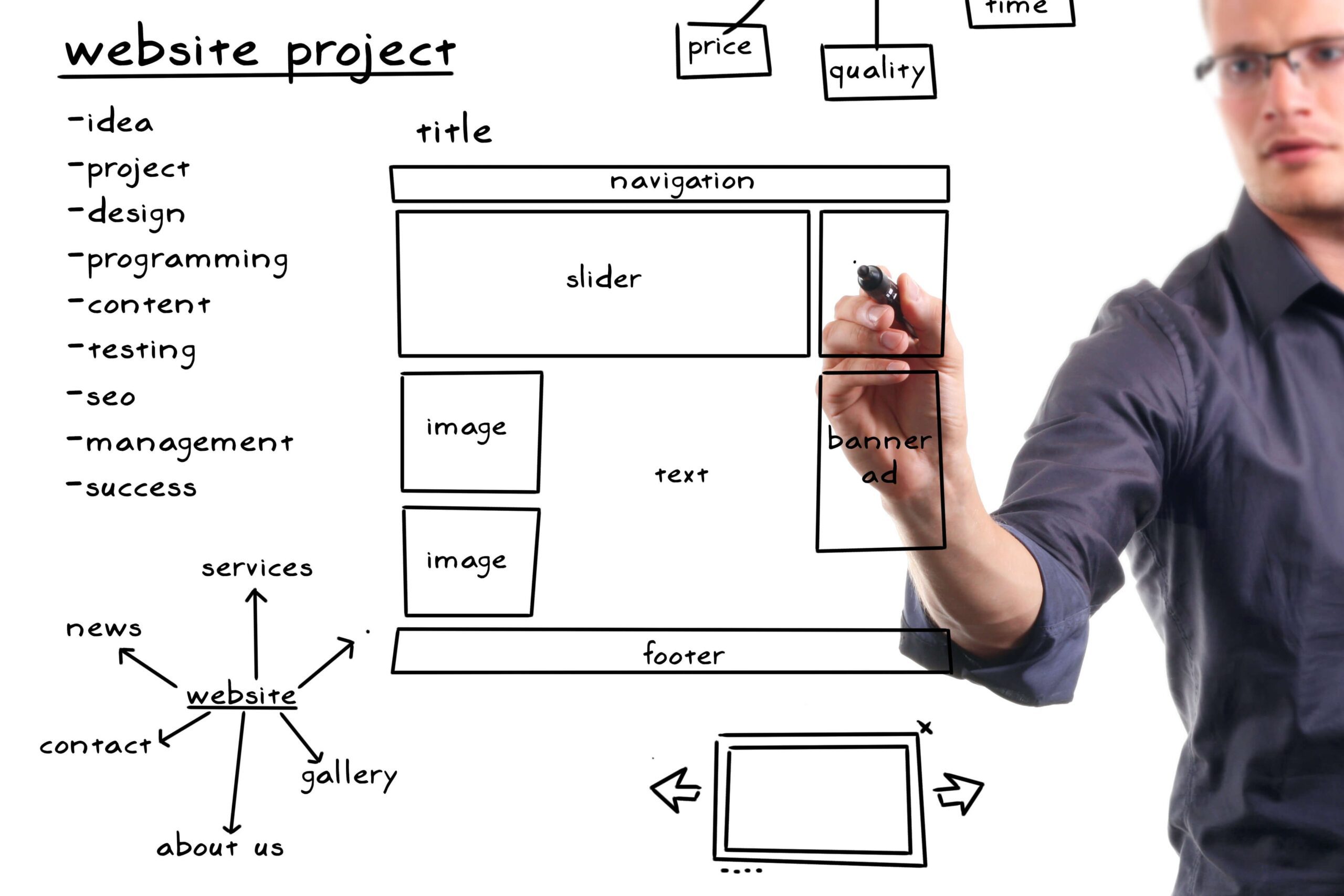 The main types of prototypes

You can create a sketch of a website in different ways. One of the easiest and fastest prototypes — drawn by hand. Despite the development of technology, paper prototypes don’t lose its popularity among designers. The remarkable advantage of this type is speed. You can create a sketch of the model during the discussion stage, making corrections according to the customer’s wishes. it gives an opportunity to understand the client better, to determine the objectives of the project.

Paper prototypingrefers to static models, which have different content of static images. In addition to hand-drawn concepts, static prototypes include sketches, created in graphic editors, painted on a tablet or a marker board. They display solely the design of the website.

Unlike static, interactive prototypesrepresent the design, where all components of the resource come to interaction. These are the simplified, but highly detailed layouts of all the website pages. At the same time all the elements are clickable. You can go from page to page, expand menu, etc. The interactive prototype helps to understand better how the project works, to implement the project design solutions, to identify the neccessary of their implementation in the finalized layout. 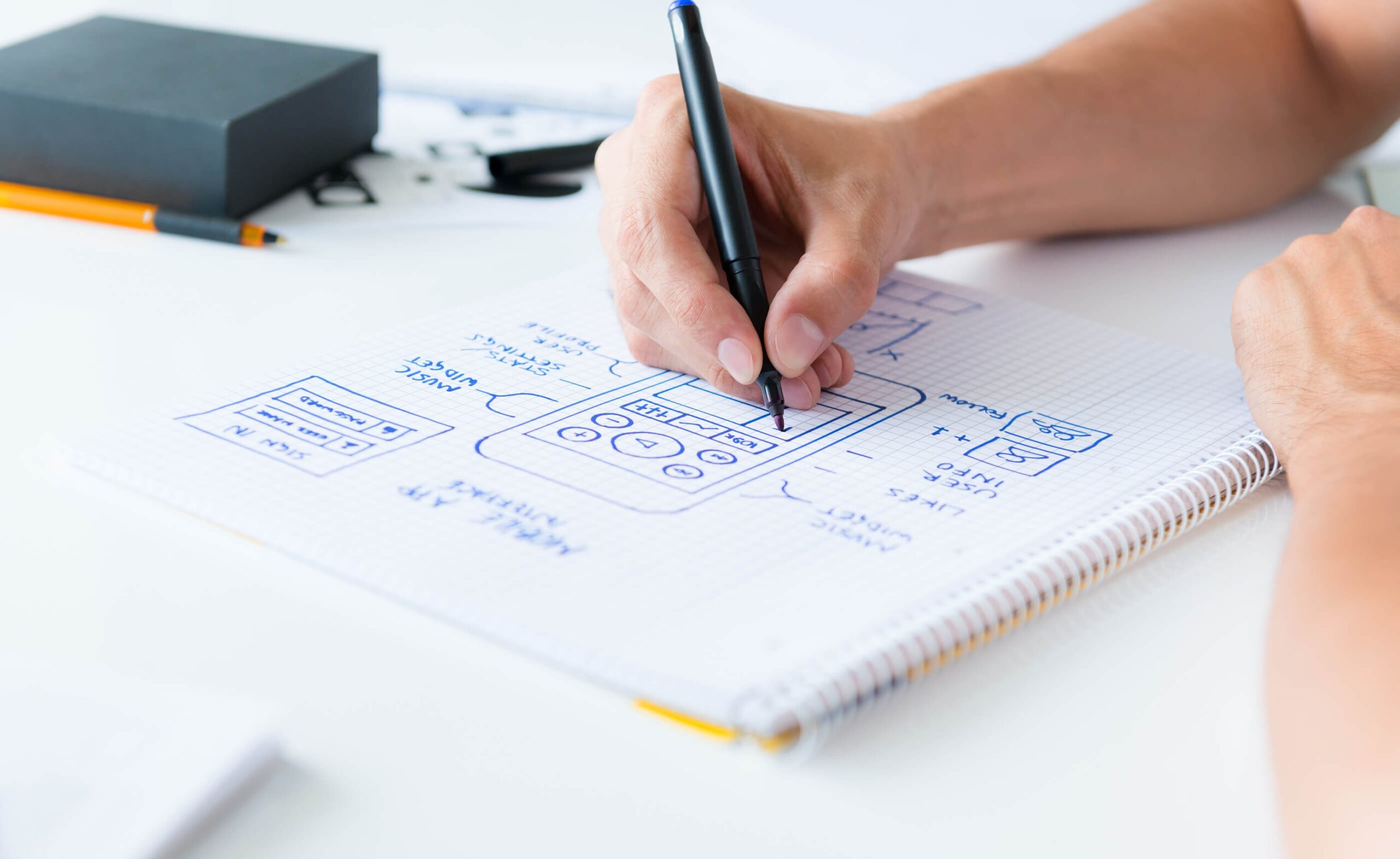 There are some popular prototype tools listed below: