What is a multiplayer app?

Multiplayer games are the fastest growing and most profitable video game development segment. Multiplayer game is a type of video games, which are played by more than one people on the network. The first consoles already had two controllers, which allowed their users to play together.

Video game development is quite an interesting thing. You can compare it with the creation of the same world as the real one, but virtual. The game’s plot, levels, design and other elements lie on the shoulders of a person or a whole company. The size of the development team depends on the game’s complexity. For example, complex MMORPG games can be made only by large studios with experienced specialists in this field. Arcade racing and action video games can be developed by a small team consisting of a game designer, programmers, artists and public relations workers.

In order to attract attention, our games have: 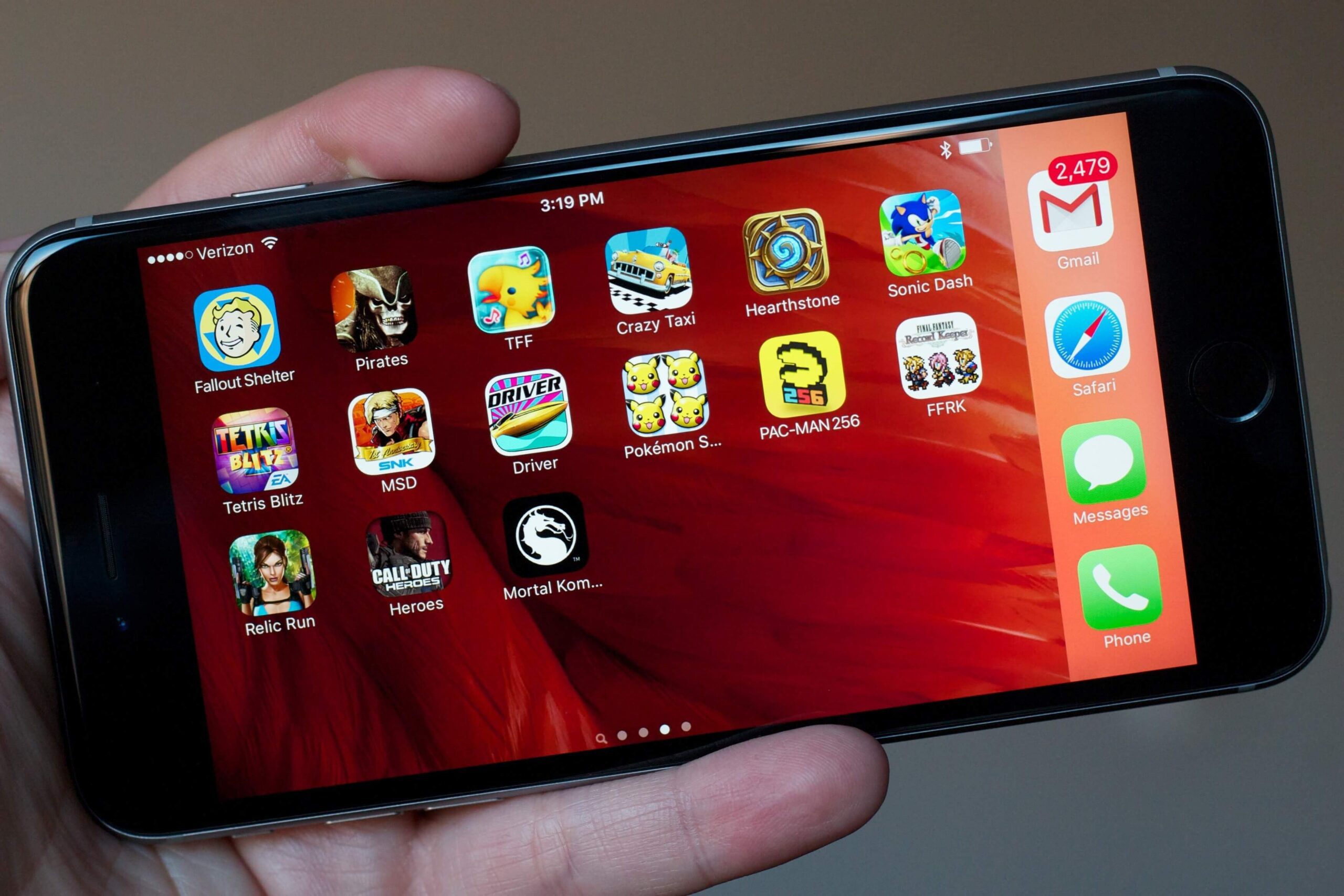 Why is multiplayer game development profitable?

Multiplayer games are successful due to the following two reasons: 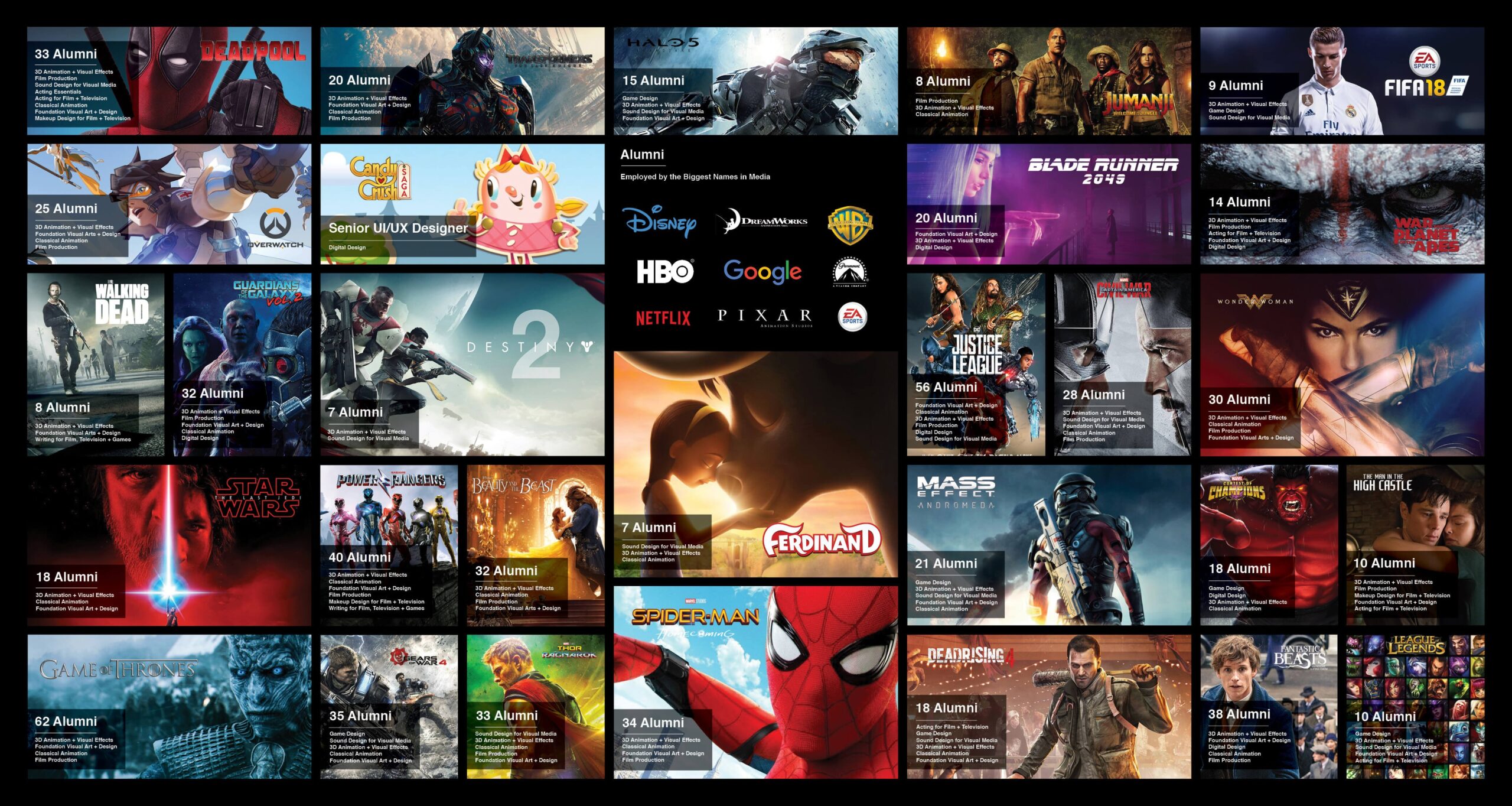 How do multiplayer mobile apps work?

The multiplayer game server is usually a regular client machine. The server creates a session, and other players simply connect to it.

This server can only accept players and create sessions so they could play together. Usually, all complex game mechanics, including physics, take place on the client-side. Only the resulting data is sent to the server, which checks it for validity and sends it to the other players. 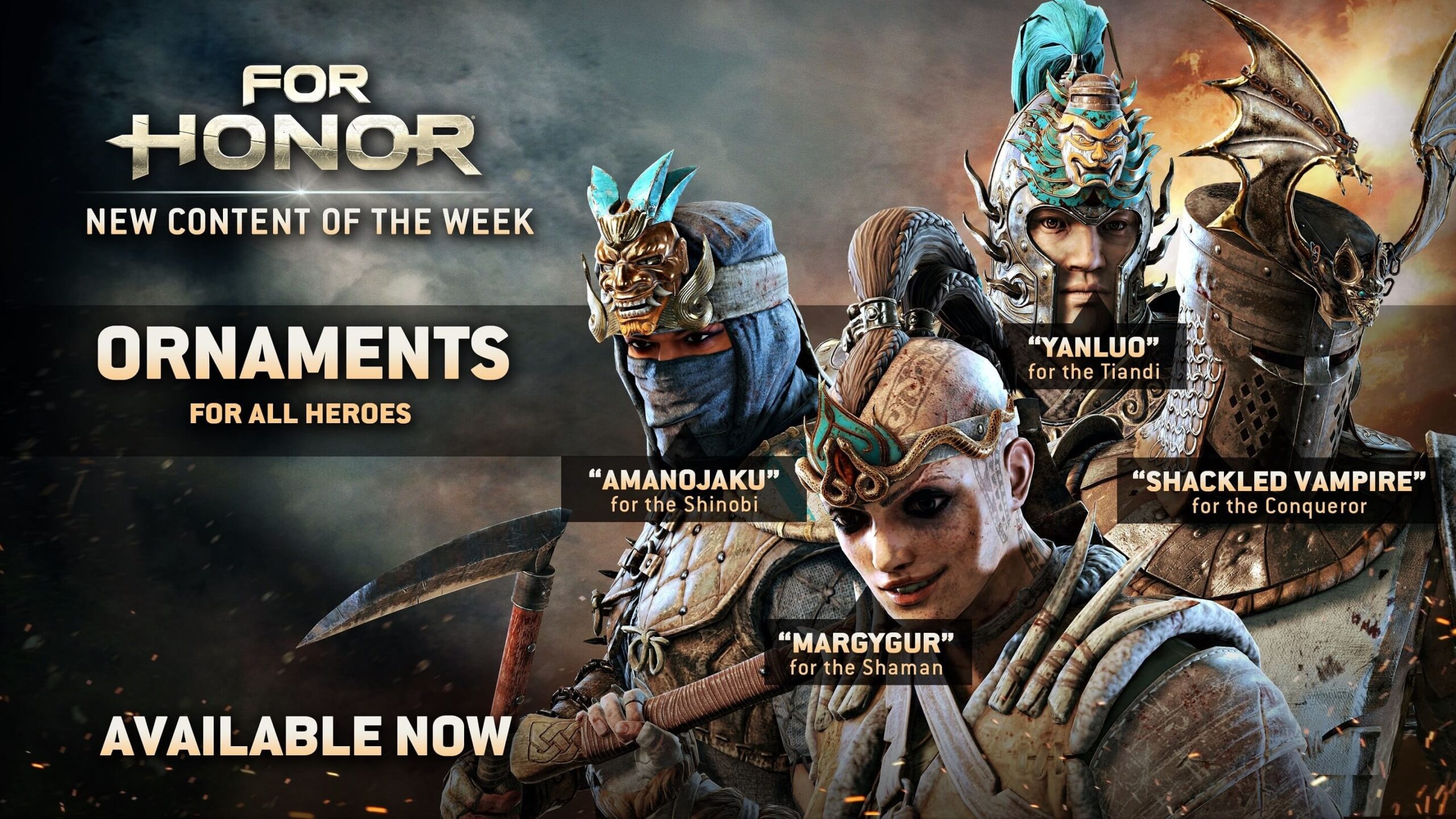 Client-side is the application part that is located on the client machine. This side is usually responsible for displaying graphics, calculating game mechanics, simulating physics and entering players.

The most complex operations in terms of CPU time occur on the client-side. Otherwise, your server will not handle the load assigned to it.

On the client-side, the usual single-user technologies are used, such as graphics and physical engines. 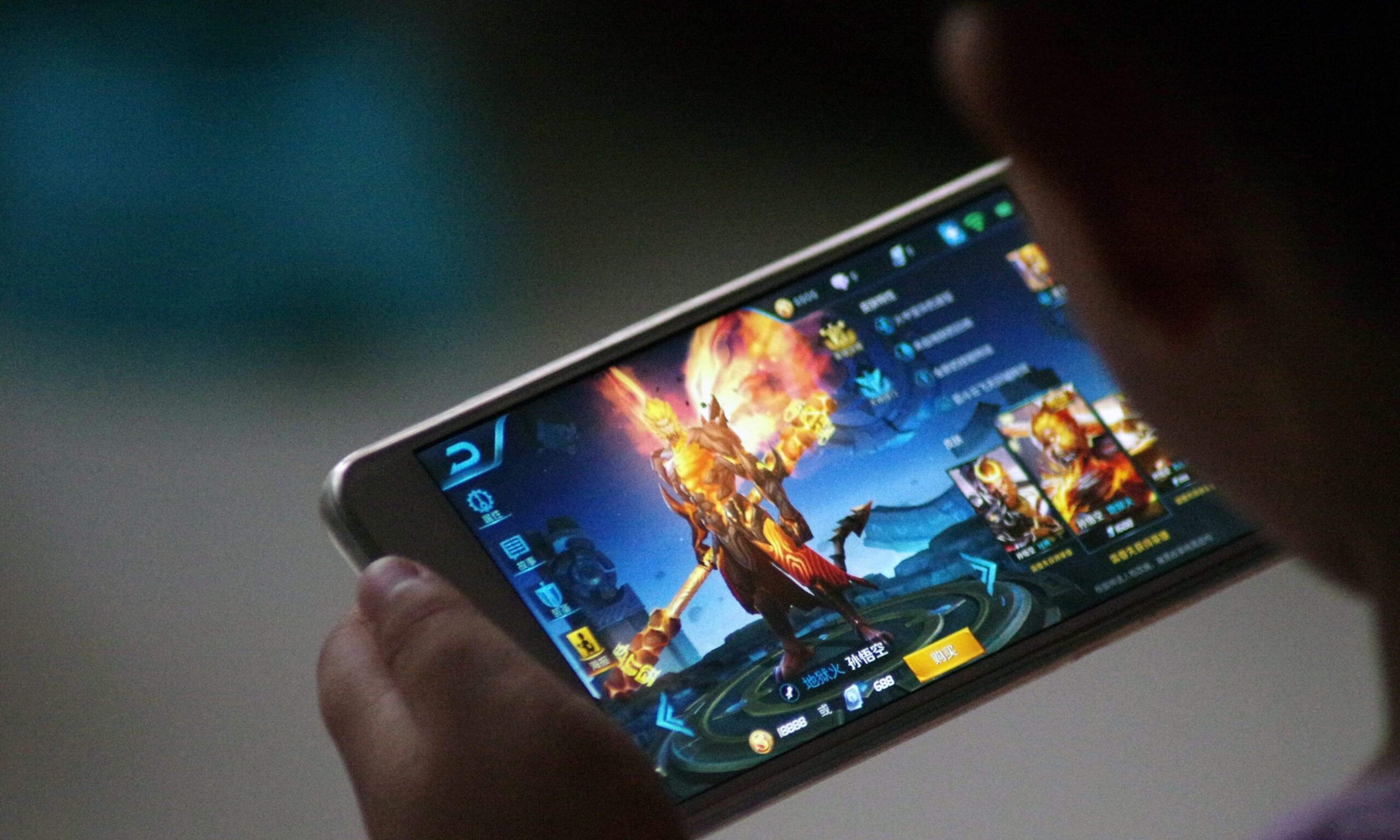 Server-side is the application part to which clients connect. Its functions include receiving and sending data between players, checking the validity of incoming data, as well as various tasks related to the multi-user network maintenance.

There are also a number of ready-made engines for the server-side that allow you to extend functionality with a unique application code.

To sum up, there is a server engine that manages sessions, packages, player chats, etc. Our task is to write an extension for it that incorporates the unique logic of the application. 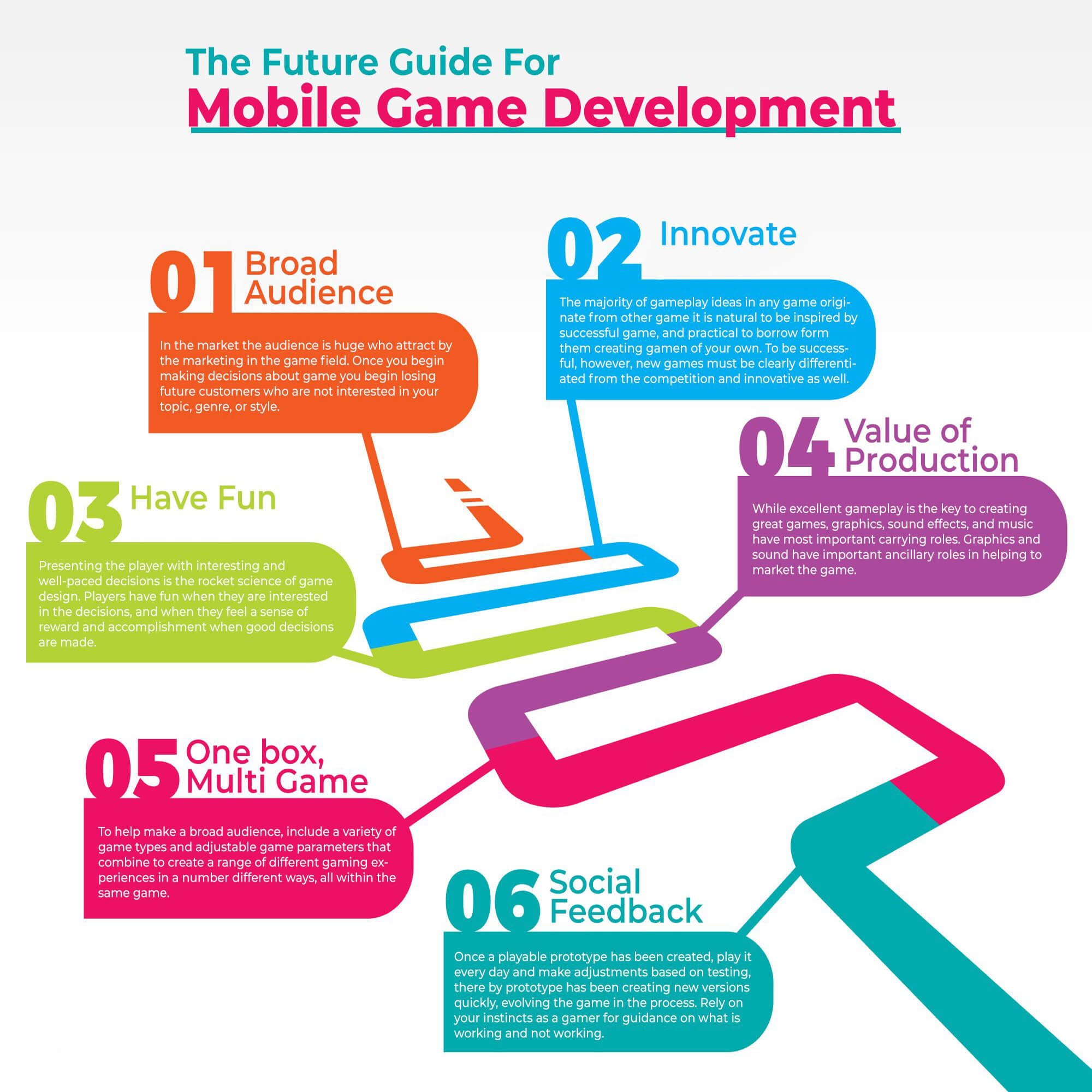 There are several types of multiplayer mobile games.

There are three ways to build a mobile device multiplayer:

Each of these methods allows you to create strong session designs, optimize the limitations of mobile devices and make the player feel as a part of the living community. Each method has its drawbacks and unique capabilities. The KATASIS multiplayer app development company will help you to bring your creative ideas to life. 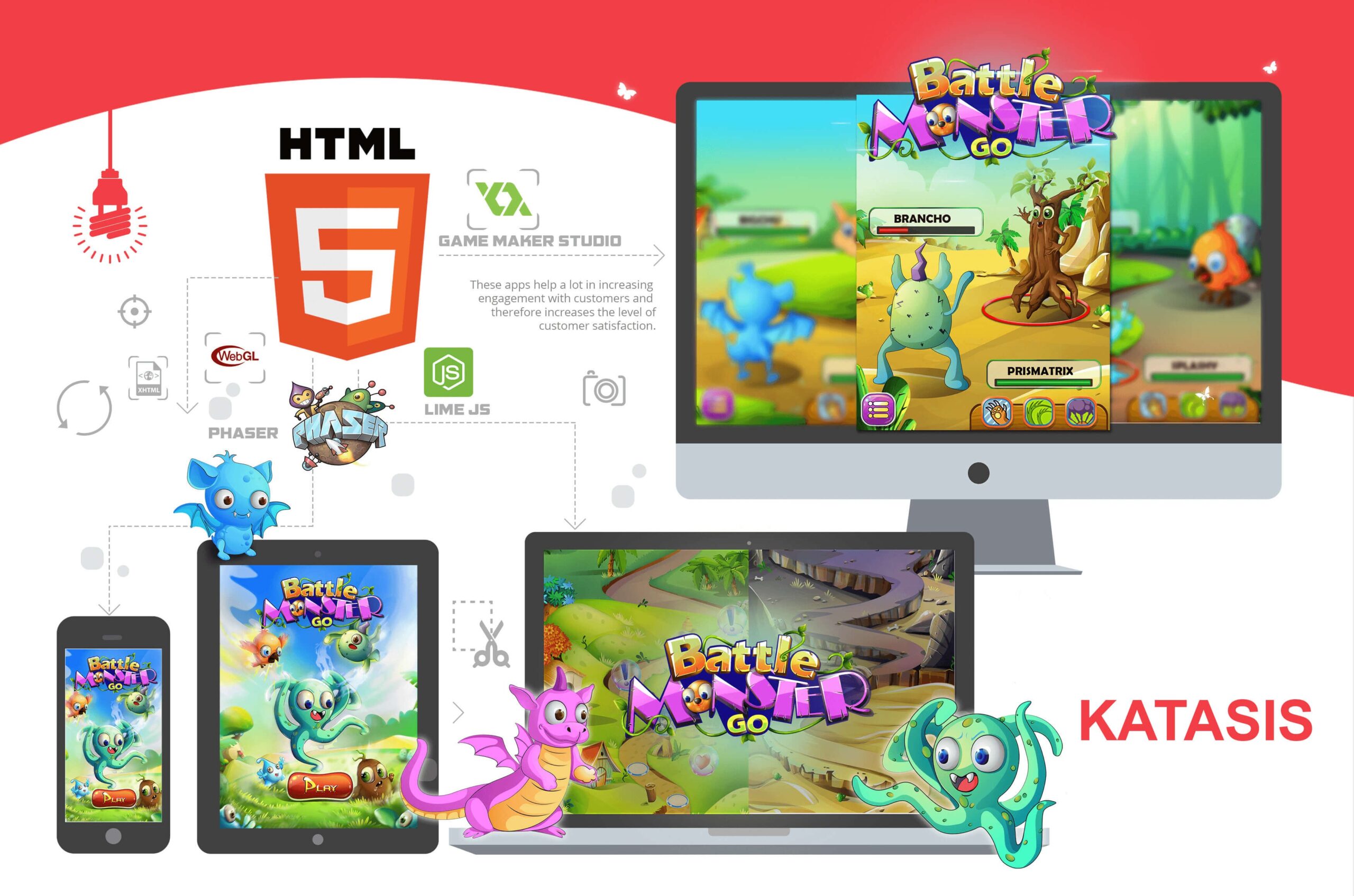 Why you should order the multiplayer app development service from KATASIS?

The first thing the user pays attention to is the mobile game graphics. Our design team guarantees you a bright and beautiful interface that will harmoniously fit into the overall style of your application, emphasizing its original gameplay. Rest assured, if you decide to order the multiplayer app development in KATASIS, the «aesthetics/functionality» balance will attract the maximum number of clients to your application. 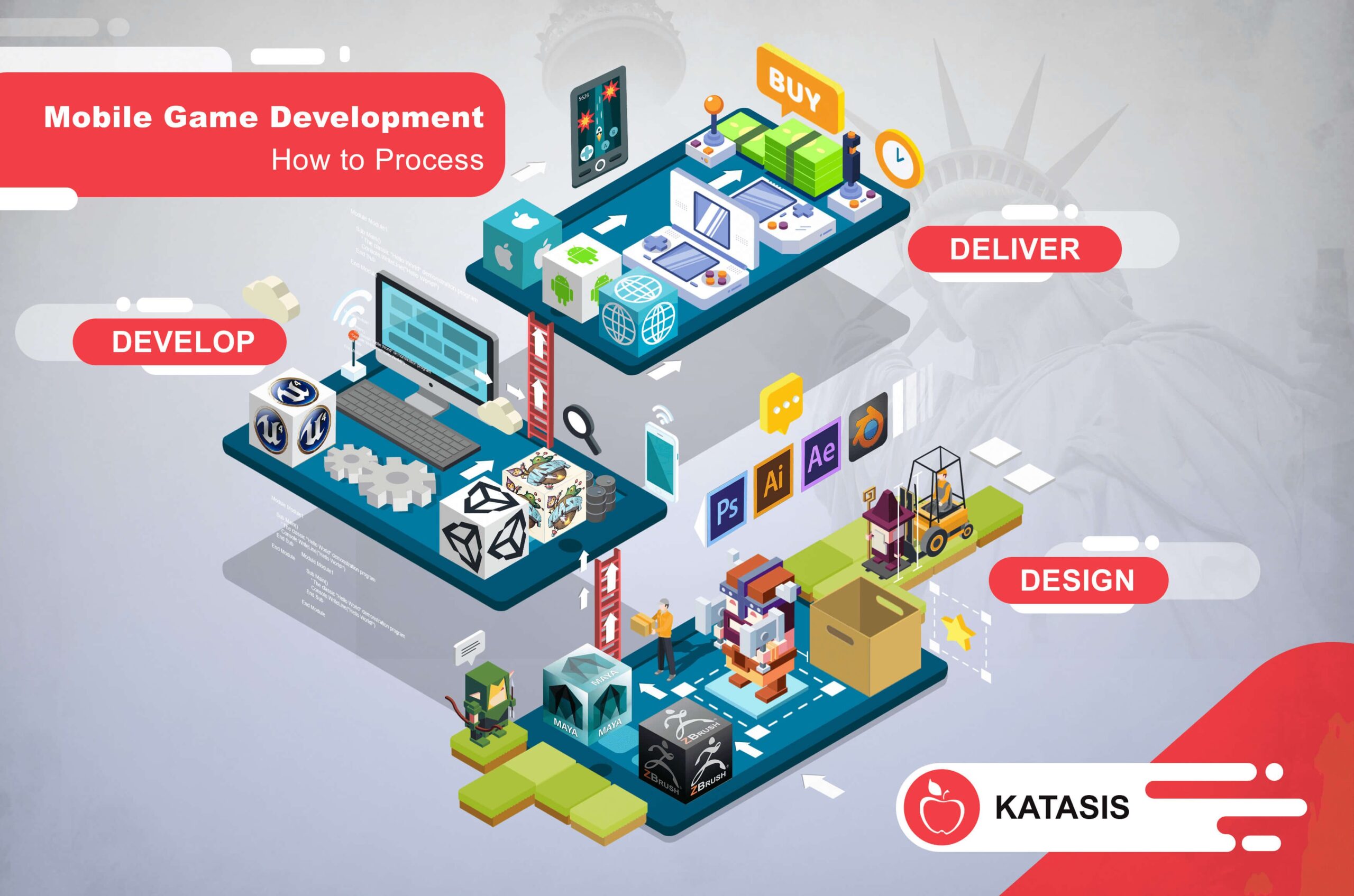 An interesting plot and unique game mechanics not only attract the attention of users, but also allow you to “hold” them. Simple and intuitive controls will allow any user to understand your game for tablets or phones in seconds. Another interesting opportunity is the VR multiplayer apps, which combine the latest VR technologies with the multiplayer opportunities.

Our experienced programmers will allow you to develop multiplayer apps for Android, iOS or Windows. We test the game to eliminate errors. If they are identified after the application’s release, they will be promptly fixed.