Application output to the TOP places in App Store is a vital complex for obtaining a constant profit from your application. This can be achieved by various methods, many of them are popular, some are very controversial. Do you want to know what methods really work? Contact our marketing experts right now!

Promotion of iOS applications: which promotion method can be used for output?

First of all, let’s figure out why you need to promote iOS applications. If you want to profit from your application or game, then what do you need? Steps like placing in the App Store, getting a good rating and positions in the TOP, setting up organic users and using the target audience should be used. This applies to both paid and free applications.

The procedure for promotion is quite complicated. Almost all developers face this fact. As long as your offspring is not in TOP, it will be difficult for you to get such a coveted user, start earning and recoup his creation. So let’s look at some of the methods that can be used to promote iOS applications: 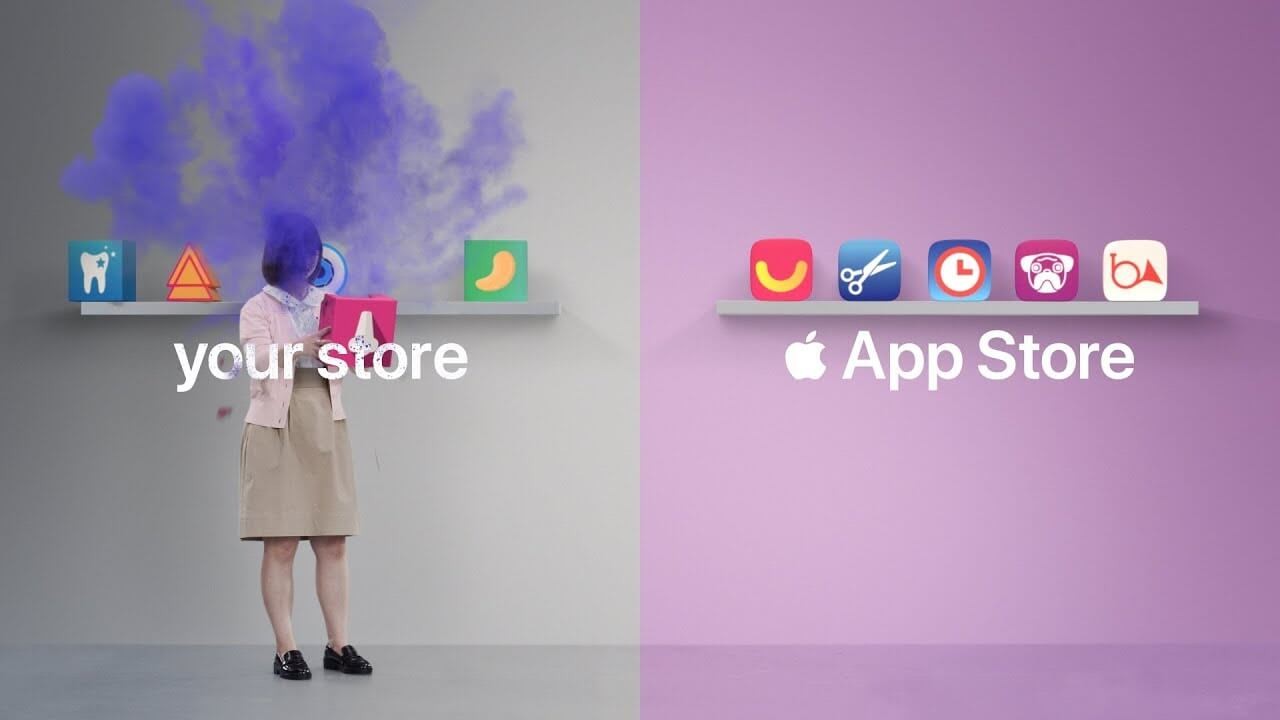 To be more precise, this is installations purchase. This option is considered as a universal method of inference, which almost always works, it is efficient and fast. The principle of the promotion is as follows: the real user downloads the application via a direct link, or through the specified search queries (keywords), he uses a certain time. He gets a reward for this. These actions «push» your «brainchild» to the TOP category and search queries (keywords), collecting in the process of the campaign and in fact reaching the TOP a large amount of organic traffic, a clean target audience. The main advantage of such mobile application promotion is that the App Store assigns you a high rating in the shortest possible time, comprehensively encourages your project, placing it in Trending Searches and various selections, for example — «Top New», «Gaining popularity» and so on. A properly organized campaign using motivated traffic usually pays off very quickly.

Such iOS promotion refers to unmotivated traffic and provides the publication of information (with advertising bias) in social networks, blogs, video reviews and so on. You will receive a certain period of organic traffic of good quality as a result. But don’t have illusions about the huge volumes and the large percentage of conversions in the involved users. Traffic is not enough for a serious «take-off».

Run a cross-promotion in the App Store

The method is applicable if you already have a ready and working application. Send out your push notifications to your target audience. If the audience coverage is large, then such iOS promotion will be quite effective. If not, it will be necessary to get positions by other methods. Also for promoting an app on the App Store, it’s important that it fall into Featuring an “App of the Day”. 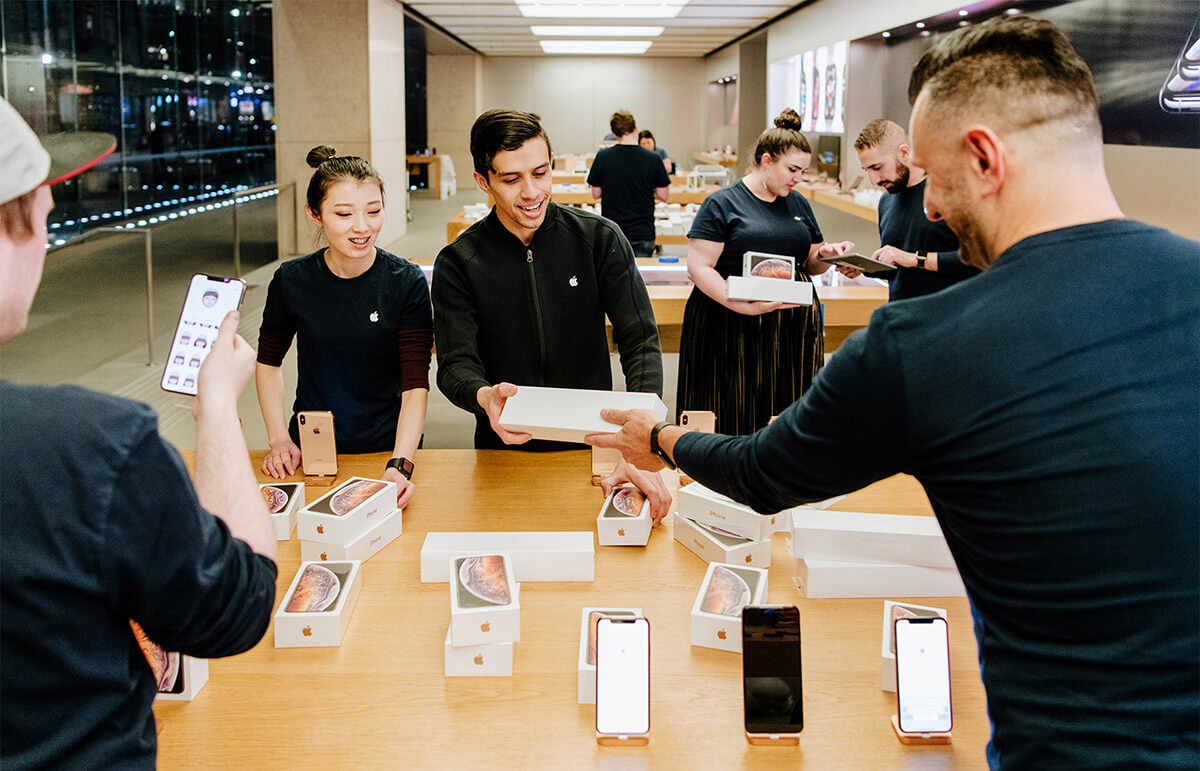 It’s not free. But this promotion of iOS games brings results. Sometimes this method brings good results, because visitors see your game or application, get acquainted with it, download and use.

This method is the most effective for the promotion of iOS applications, in the sense that it gives an instant conclusion. The number of installs is growing very quickly, as with the promotion of motivated traffic, but the price is significantly higher. After a series of competently planned purchases, the application goes to the TOP. 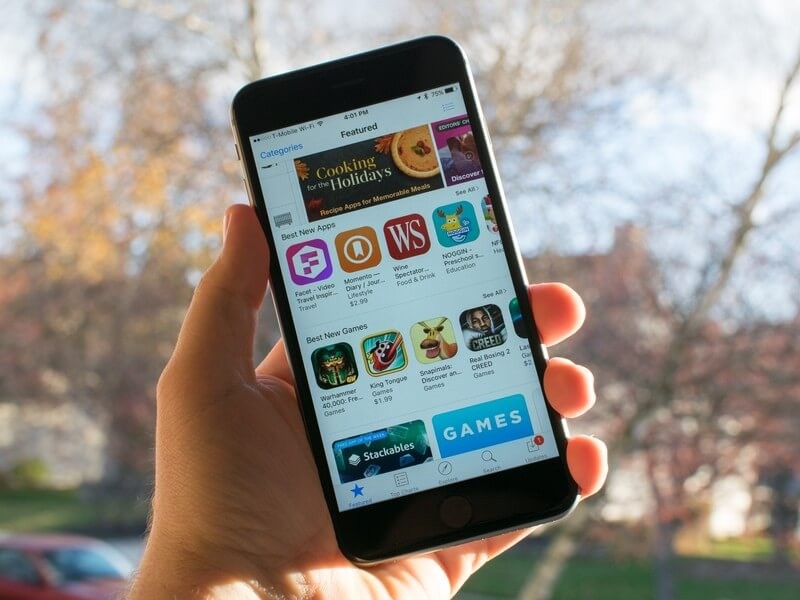 Integrated promotion in the App Store

What could be better than the above actions? That’s right, just combining them. And the result is worth it — the program with lightning speed is displayed in the TOP.

What factors affect the ranking of applications in the App Store?

The promotion of the game is influenced by such components:

Now, you can affect on them, knowing the factors that influence the ranking. The next set of actions is called App Store Optimization or ASO, before which you need to familiarize yourself with the features of the store. 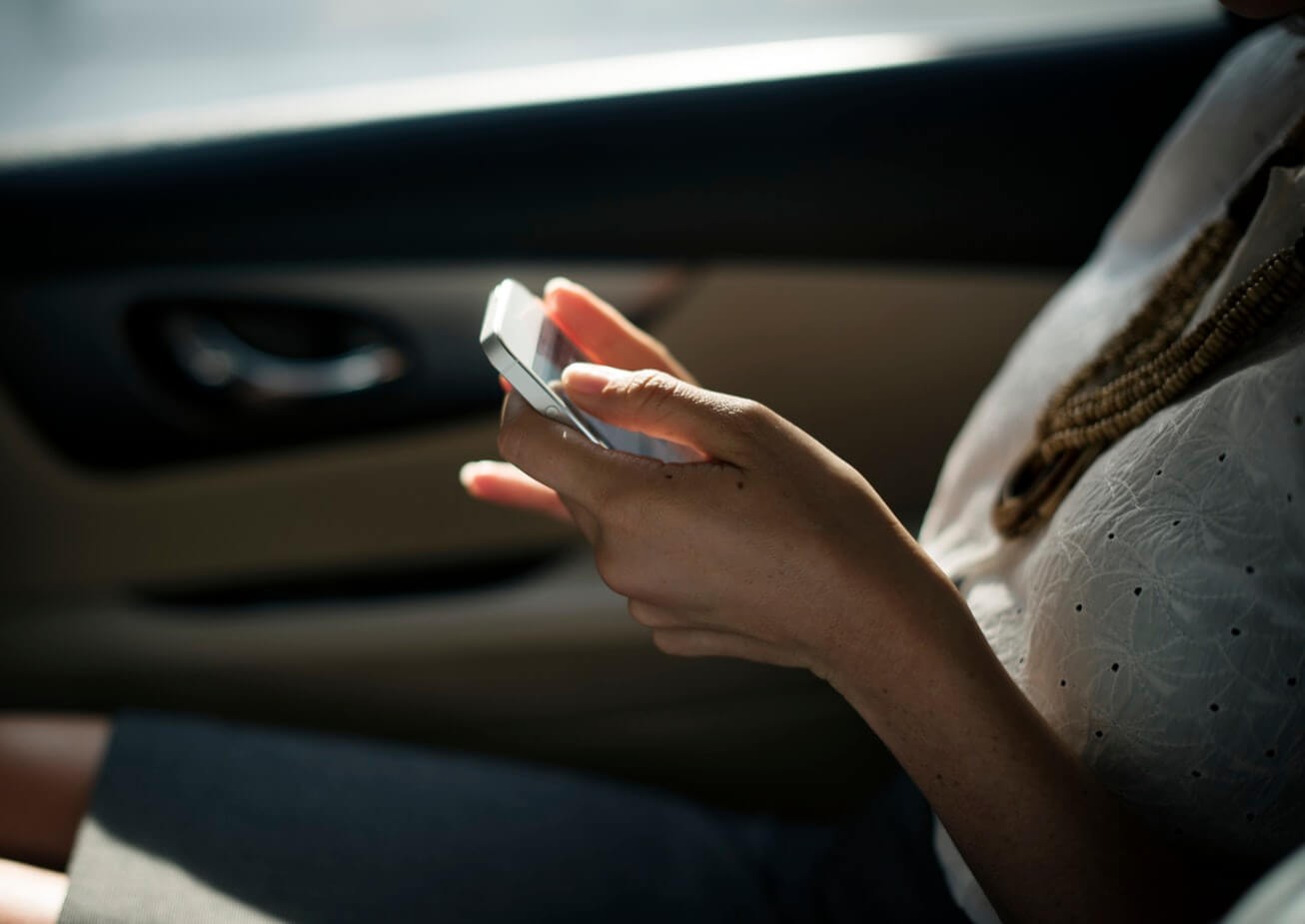 Do you still doubt that the promotion in the App Store of iOS applications is effective? In vain, in fact, without this method, most good applications and games would never have gained popularity! 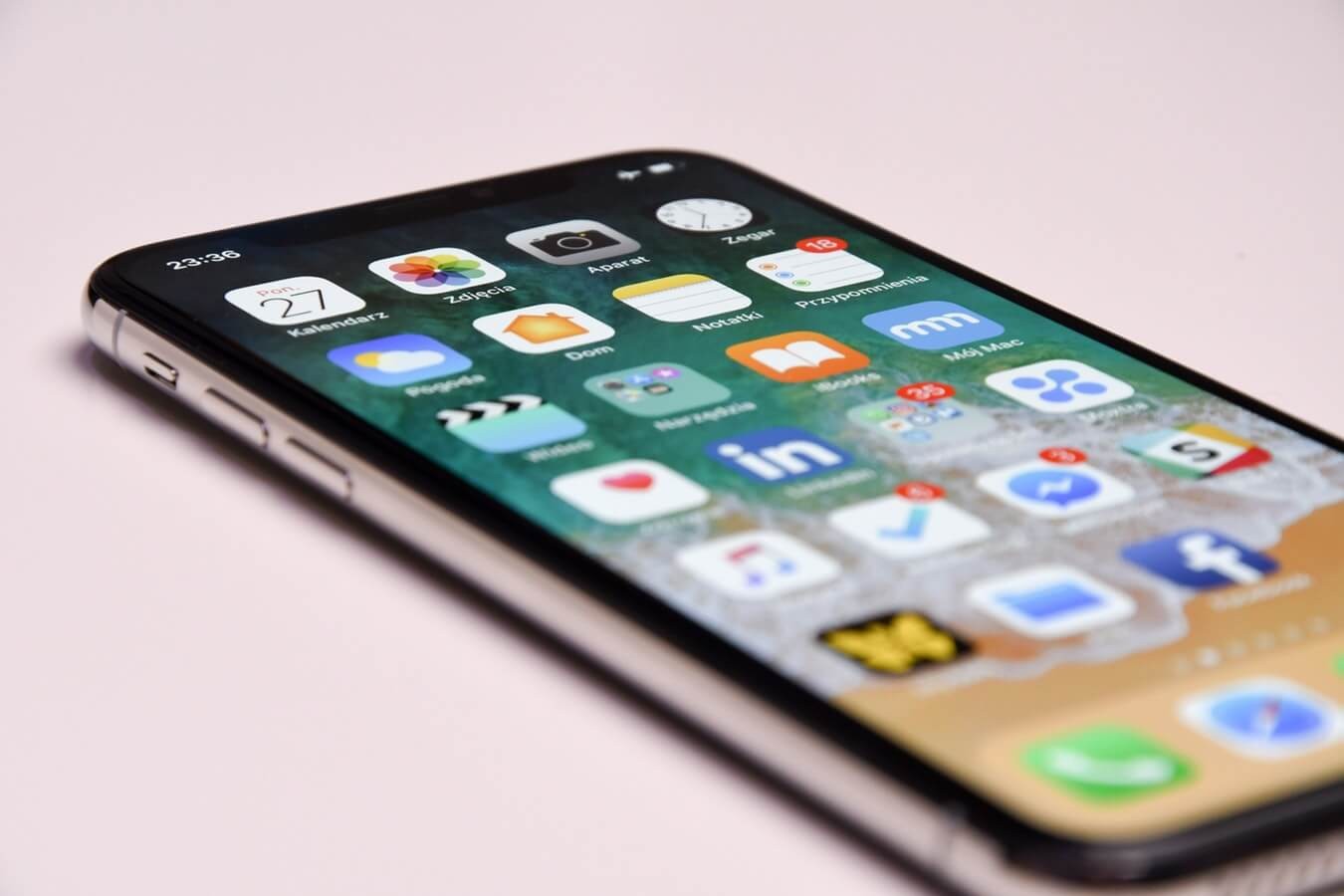 We work on a methodology that is convenient for you: Waterfall + iteration, SCRUM or Agile. We are not afraid of changes on the go and are ready to provide timely communication and information about the stages of the project. 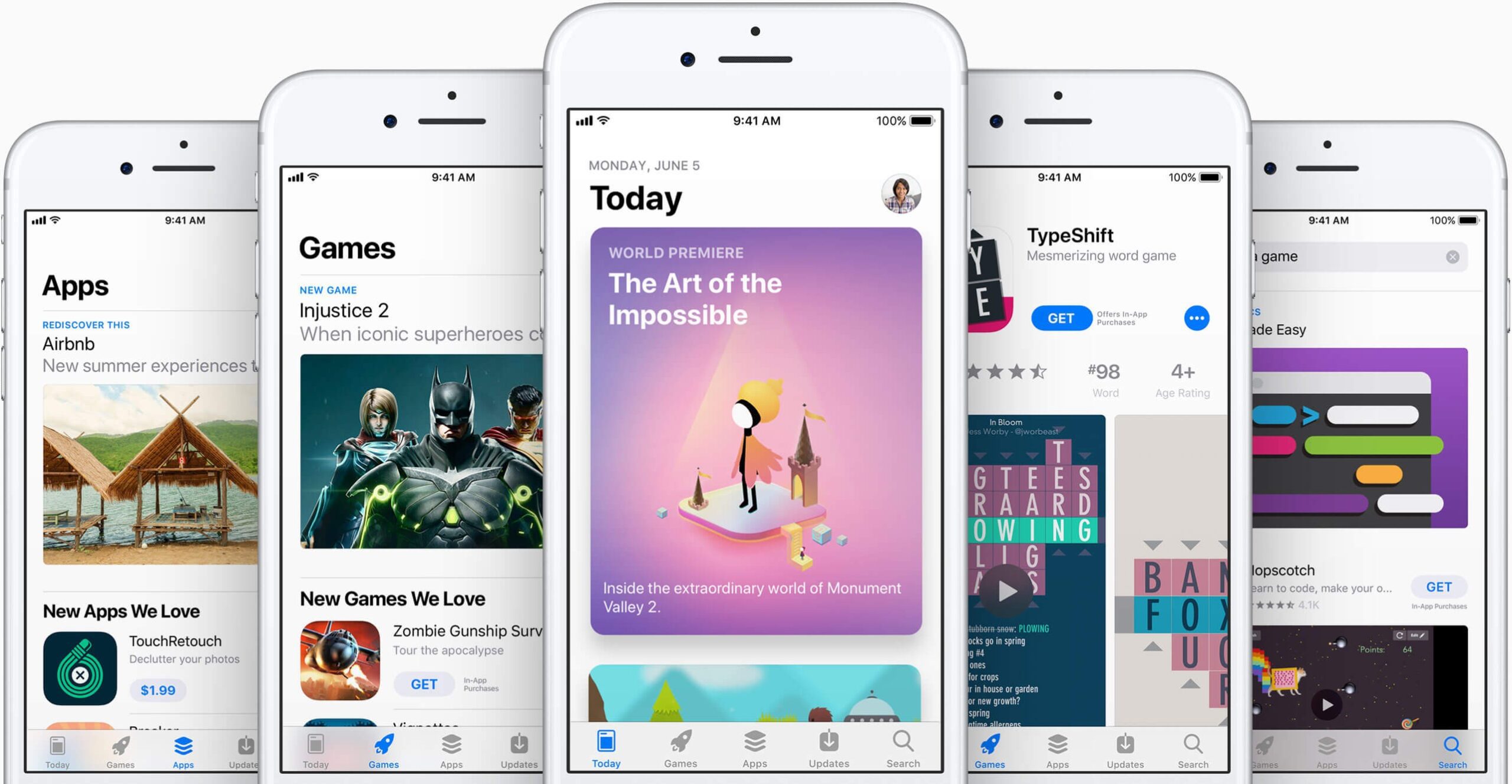 If desired, we provide access to the Git version control system and the task-tracker. Each client receives a personal, competent project manager who is able to answer most questions. If necessary, a meeting with the participation of specialists and programmers is possible.